Russell T. Davies has assured fans that Doctor Who is still the same show and nothing is changing after it became a co-production with Disney Plus.

Disney Plus now have international distribution rights for the show, which is returning for special episodes in November 2023 before the next series, while it remains exclusive to the BBC in the UK.

Russell, 59, who recently welcomed Ncuti Gatwa as the 15th Doctor for the new 14th season, explained in the latest issue of Doctor Who magazine: ‘I know people are, naturally, worried about American producers having notes on things.’

Staying the same: Russell T. Davies has assured fans that Doctor Who is still the same show and nothing is changing after it became a co-production with Disney Plus

Russell added: ‘And I’m here to tell you, you haven’t watched a drama on British television in 20 years that hasn’t had American notes on it. Everything is a co-production… it’s really, completely normal.’

The producer also teased that the show could even see obscure villain Mavic Chen, the President of the Solar System who was played by the late Kevin Stoney, make a reappearance.

He said: ‘And if you want any more reassurance, let me just tell you that we’re about to transmit the words ‘Mavic Chen’ on television for the first time since 1966. It is absolutely the same show.’ 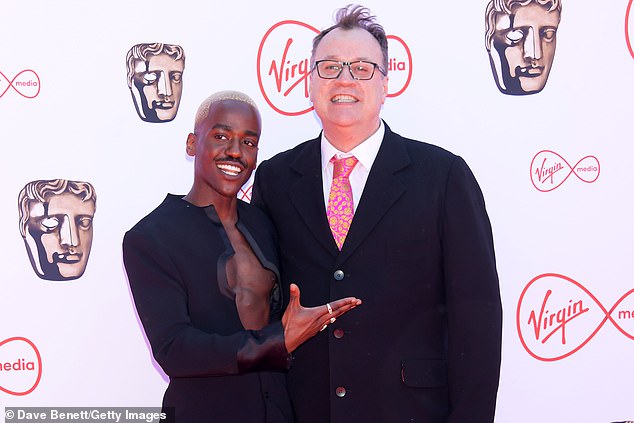 Everything’s ok: Russell who cast Ncuti Gatwa (pictured together) as the 15th Doctor, explained in Doctor Who magazine that American producers give ‘excellent’ notes on the show

Russell recently dismissed reports that the show’s budget had escalated to a staggering £10 million per episode after the partnership with Disney Plus.

He said: ‘That has been exaggerated. If that was the budget, I’d be speaking to you from my base on the Moon.

‘That is not the budget, and I worry that misinformation like that creates false expectation. Nonetheless, we have a lovely, handsome budget, and we’re very happy with how we’re proceeding with it.’

Executive producer Jane Tranter added: ‘It’s a really good budget for us. But we are not ‘Game of Thrones’. Or ‘The Rings of Power’. 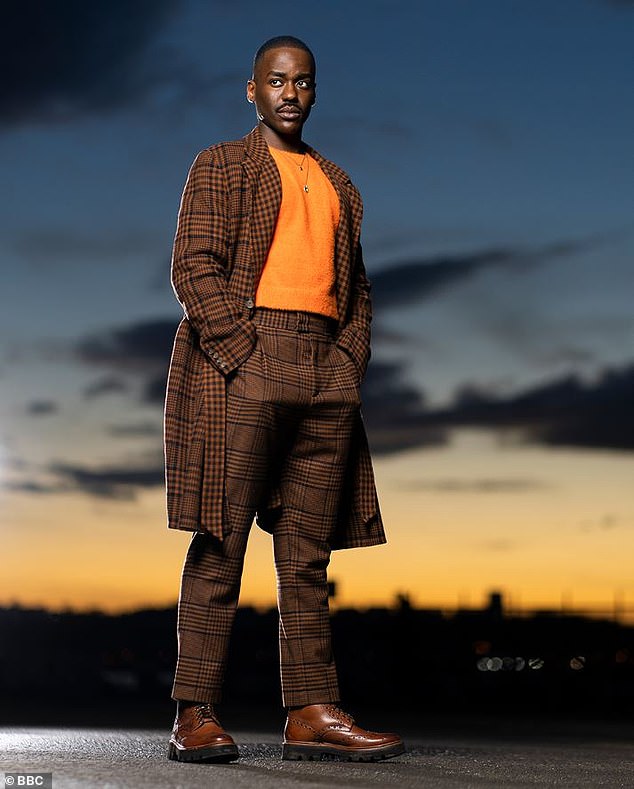 ‘We saw all backgrounds, all genders’: Doctor Who bosses considered casting a non-binary actor for the Time Lord, before casting Sex Education star Ncuti Gatwa

In a new interview, the producer spoke about the search to find Jodie Whittaker’s replacement with actors from ‘all backgrounds and genders’ taking part in the audition process.

The screenwriter, 59, reflected on the casting process and how both he and executive producer Phil Collinson had a rough vision that the new Doctor would be played by someone under 30.

‘As ever, we turned to Andy Pryor [casting director] and said, ”Bring us the best in the land.” We saw all backgrounds, all genders,’ Russell told Radio Times’ Doctor Who magazine.

‘I think, as a rule, we were looking for younger – most of the people we saw were under 30 – but not as a definite rule, and kind of new talent.’

While Russell kept coy on which actors took part in the audition process, he admitted bosses nearly gave the role of Doctor Who to someone else, before Ncuti bagged the role.

Doctor Who returns in November 2023 with three special episodes to coincide with the show’s 60th anniversary, with David Tennant as the Fourteenth Doctor.

The Fifteenth Doctor, played by Ncuti, 30, will then take control of the TARDIS, with his first episode airing over the festive period next year.

In October, Jodie stepped down from her role as The Doctor, replaced by returning star David for the upcoming anniversary episodes.

The Power of the Doctor was jam-packed with excitement as famous faces returned, Jodie bowed out after five years as the Time Lord, David made his return, and fans were given a first-look at Ncuti Gatwa as the 15th Doctor. 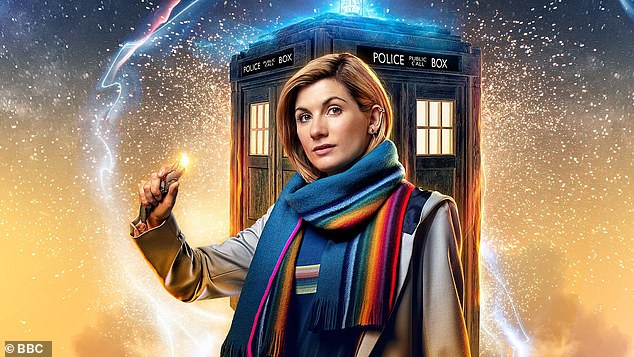 Bowing out: In October, Jodie Whittaker stepped down from her role as The Doctor, replaced by returning star David for the upcoming anniversary episodes

Jodie’s finale episode ended with a short trailer for the anniversary episodes, which will hit screens in 2023.

The trailer teased Ncuti’s much-anticipated arrival as the star was seen asking: ‘Can someone tell me what the hell is going on?’ 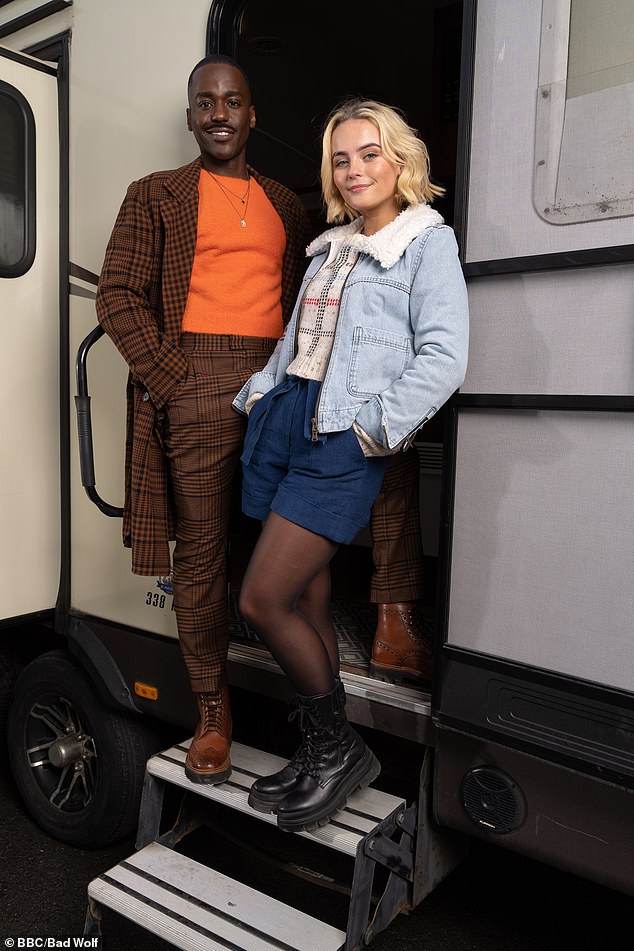