He remains one of the most iconic characters in TV history who shot to stardom across the world thanks to his comedic charm and childlike demeanour.

But now the tweed-wearing oddball Mr Bean, played by the actor Rowan Atkinson, has become one of the most successful brands in digital media after racking up a staggering 99 million followers on Facebook.

The latest figures now make the official Mr Bean account the single biggest television page on the platform – placing it ahead of celebrities including Rihanna, who has 79 million followers, and Justin Bieber who has 76 million.

The iconic character Mr Bean, played by the actor Rowan Atkinson, has become one of the most successful brands in digital media

Atkinson, who crafted the character of Mr Bean while he was studying for his master’s degree at Oxford University, first took on the role in 1990 in a 15-part series created by himself and award-winning writer Richard Curtis.

With audience numbers peaking at 19 million, the show went on to spawn an animated series and two films – Bean in 1997 and Mr Beans Holiday in 2007.

Despite the series culminating in December 1995,  Shaun Keeble, vice-president of digital at Banijay Rights, the company that has the rights to Mr Bean and is in charge of its social media accounts, said the show had a global reach.

He told The Times: ‘Because the comedy is so physical, and language-agnostic, it’s really one of these great brands where you know that it’s going to have a global reach, because anyone can enjoy it.

‘There are so many different sketches that people will continue to watch their favourite moments.

‘The comedy is so good that people can watch it again and again.’ 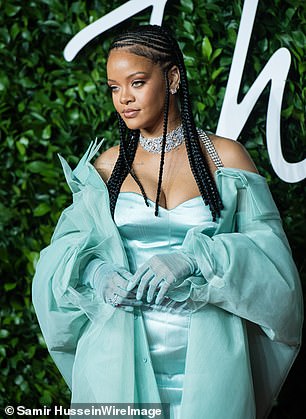 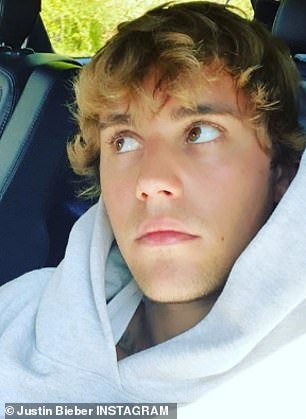 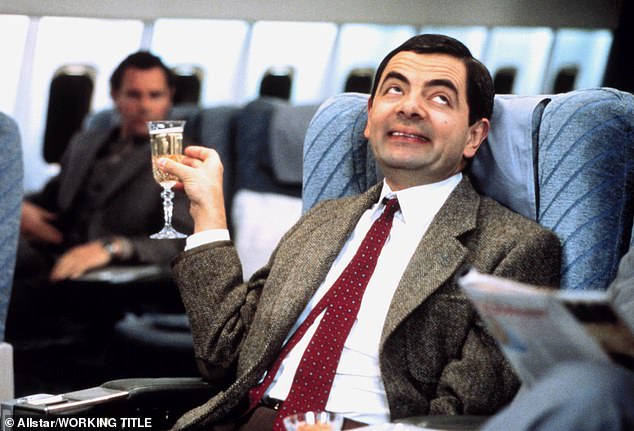 The fictional character, who crafted the character of Mr Bean while he was studying for his master’s degree at Oxford University, made his first appearance on television 1990

In 2018, Atkinson admitted that he was unlikely to return to the role of Mr Bean as he felt he had done all he could with the character.

During an appearance on the Graham Norton show, he candidly admitted: ‘I doubt he will ever reappear.

‘There does come a point when you have done all you can. But, never say never.’

He also admitted he was not always recognised despite his iconic role, explaining: ‘One man said, ”You are the spitting image of Mr Bean”. When I told him I was, he said, ”I bet you wish you were”.’

The Blackadder star has since gone on to star in the spy action franchise Johnny English in which he plays a clumsy MI7 agent who goes on to solve a series of criminal plots.