A mother whose six-year-old daughter died in a buggy crash during a playdate at a family friend’s farm has shared the final five words the pair exchanged.

Yana Stevens dropped off her daughter Olivia at the farm at Rosedale, in the Gippsland region, Victoria, on Saturday afternoon.

Ms Stevens waved goodbye before her daughter said the last five words her mother would ever hear: ‘Bye mum, I’ll be fine’.

The six-year-old and six other children – all aged under 10 – later squeezed onto a four-seater buggy for an off-road joyride before the vehicle flipped and rolled in a paddock.

Olivia sustained critical injuries and was flown by helicopter to hospital but sadly she later died.

A mother whose six-year-old daughter (pictured, Olivia) died in a buggy crash during a playdate at a family friend’s farm has shared the final five words the pair exchanged 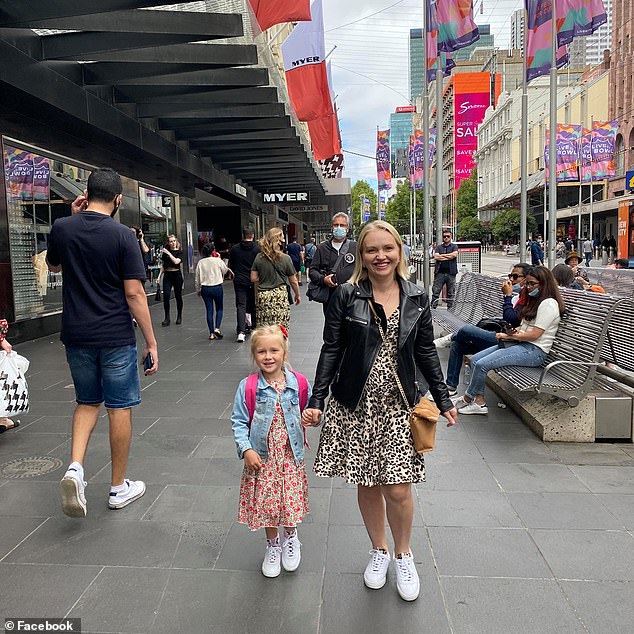 Yana Stevens dropped off her daughter Olivia at the farm at Rosedale, in the Gippsland region, Victoria, on Saturday afternoon

A shattered Ms Stevens described the incident as a ‘nightmare’ saying her life ‘would never be the same’.

‘It just doesn’t make sense. In the split of a second, a life can be gone. It is unbelievable. I just don’t understand why this was thrown at us,’ she told Herald Sun.

Mr Gibson and his partner Abby own the farm and the pair are close friends to the Stevens family.

Their third eldest daughter Emily met Olivia while in kindergarten. The families regularly held barbecues and went on camping and snow trips together.

Mr Gibson bought the off-road buggy to move wood around the property. The children were not wearing helmets during the joyride.

Ms Stevens said she had no idea the children would be going for a ride on the buggy and said she could not understand why they were allowed on the vehicle.

While she still ‘loved’ the family she admitted it was too difficult to face them at this time. 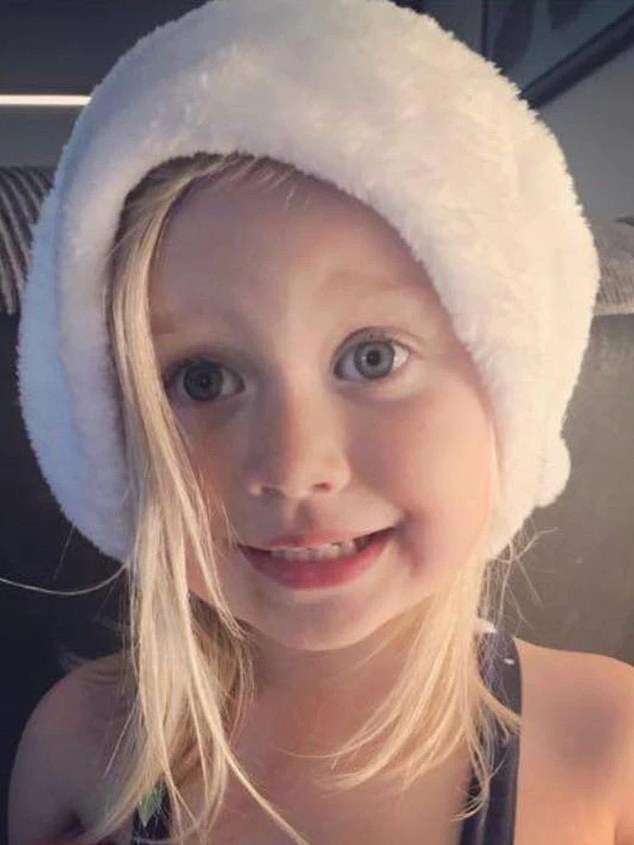 She said her husband had not left the couch and that he was not eating or sleeping.

Ms Stevens described her daughter as sassy and cheeky and said she planned to become a dentist like her mother.

‘The whole family is shattered. I don’t know if we will ever be the same. The house is quiet without her… I want justice,’ Ms Stevens told The Herald Sun.

Ms Stevens, who emigrated to Australia from Eastern Europe, and her husband are a well-known young family in the Gippsland region, running a dental practice Heyfield.

The tragedy has left the community shocked, with Olivia’s gymnastics teacher Regan McDonald describing her as outgoing and friendly.

‘She was very kind hearted and willing to give everything a go,’ Ms McDonald said.

‘She had the cutest little laugh and told some really good jokes. It was heartbreaking to hear she didn’t make it.’ 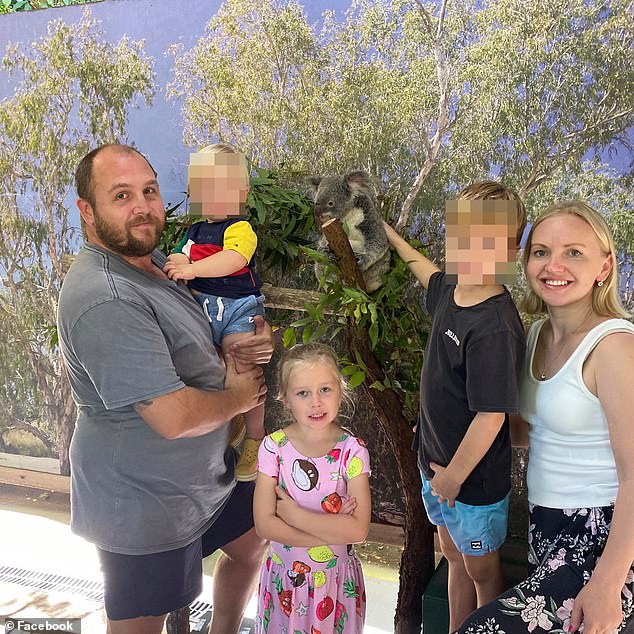 Olivia had been visiting the farm of family friends (pictured: with her father Scott and her mother Yana)

Mr Gibson appeared in Sale Magistrate’s Court on Monday via video with his arm in a sling after he was also injured in the crash.

He is also well-known in the Gippsland region as managing director of fertiliser company Gibson’s Groundspread.

Detective Sergeant Roz Wilson said the investigation was still being carried out.

‘It’s quite tragic in a small community to have families involved in such an incident. These vehicles are not toys and can be a lethal weapon,’ she said.

‘We’ll be looking at what safety measures – in relation to seatbelts and helmets –  were put in place, and the manner in which the vehicle was driving.’

‘We’re still investigating the circumstances as to why so many people were on this vehicle.’ 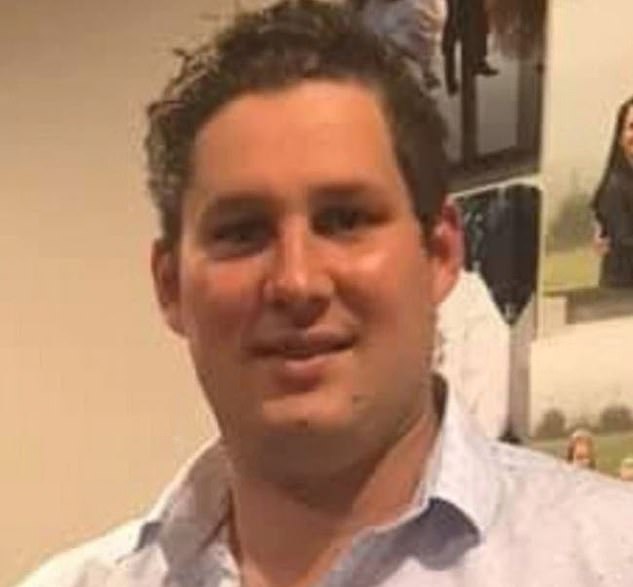 Victoria Police Assistant Commissioner Glenn Weir said the crash – one of a number of fatal vehicle collisions over the weekend in the state – would have reverberate through the community.

‘Every one of those lives lost could have been avoided,’ Asst Comm Weir said.

‘All those families are going to be changed forever. Those small communities affected,’ he said.

Tributes to the little girl had begun to flow online by Sunday.

‘There are no words. Big hugs to you and your family,’ one person wrote.

Locals added that in such a close community emergency services officers who attended the scene would have likely known the family involved.

Mr Gibson will next appear in court in January for a committal mention. 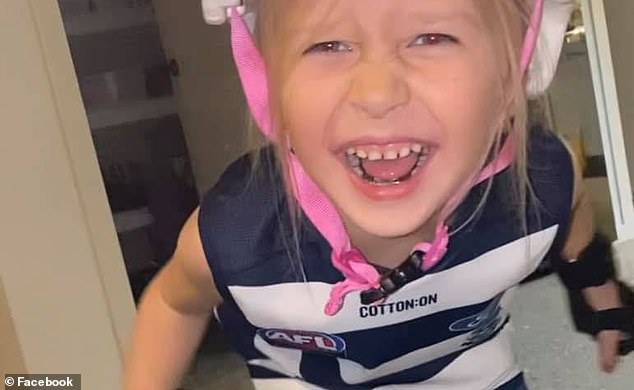