Rory at a crossroads: McIlroy has it ALL to prove in 2022 – and the Northern Irishman has a great chance to avenge his 2015 Open heartache as the major returns to St Andrews for its 150th instalment this summer

By Derek Lawrenson for The Mail on Sunday

When Rory McIlroy arrives at St Andrews for the 150th Open in July, it will surely set in motion a swirl of conflicting emotions and a look back with regret at perhaps the most fateful moment of his career.

Cast your mind back to the last time the golf world descended on the Old Course, in 2015, when McIlroy and Jordan Spieth held all four majors between them.

The Northern Irishman had won the Open and the PGA in the space of four magical weeks in 2014, with the American responding in kind by taking the Masters and the US Open, where McIlroy finished fourth and ninth respectively.

Rory McIlroy has plenty to prove heading into the 2022 season, not least at The Open in July 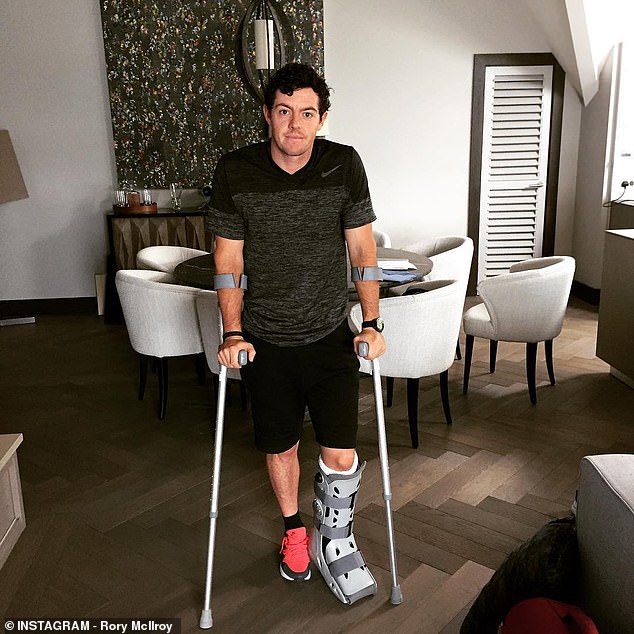 The last time the Open was at St Andrews in 2015, McIlroy suffered ankle ligament damage

Now the duel for supremacy had moved to McIlroy’s favourite venue, one he had dominated with a brilliant opening round of 63 in the 2010 Open, on his way to finishing tied third at the age of just 21. He was full of confidence that he would move on to the same mark of five majors on the all-time list as Seve Ballesteros.

A week before the event, he decided to take his mind off what was to follow with a light-hearted game of football back home in Northern Ireland with his mates.

McIlroy knew he was in trouble the moment he fell awkwardly following a tackle. The pain was considerable and soon his ankle had swollen to the size of a cricket ball. He was diagnosed with a ruptured ankle ligament and forced to take the decision to withdraw from the Open.

Hindsight tells us that he was only out of action for a few weeks. He even defended his PGA title the following month. In the course of a career, surely missing out on one major hardly amounts to much? 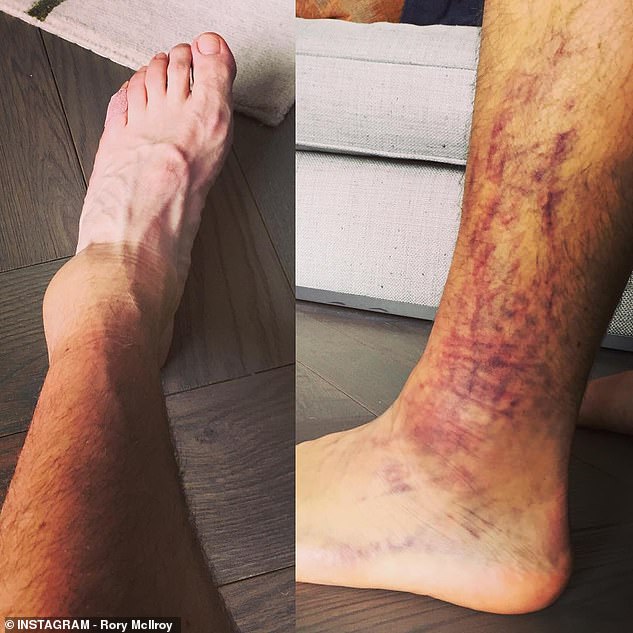 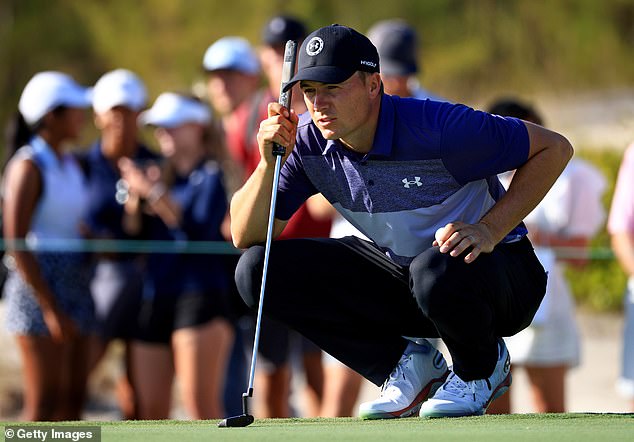 In the normal course of events, perhaps. Except major championship golf does not work like that. Look back on the careers of everyone with multiple major victories and they are nearly all won in bunches, when they enjoy that blessed period of time where nothing appears out of reach. But once the spell is broken, precious few managed to weave another. Look at Arnold Palmer, who won seven majors in as many years from 1958 but none thereafter; Tom Watson, whose eight majors came during a blistering nine-year streak; Ballesteros, who claimed four from 1980-84 but only one over what would normally be considered a golfer’s prime years. When McIlroy returned to golf in 2015, it appeared he had recovered quickly from his injury. He played in eight events, finishing in the top 20 in six of them and never outside the top 30. He won the season-ending tournament in Dubai.

We looked for him to get back on track, therefore, in the majors in 2016. Instead, he missed the cut in two of them, with a best finish of tied fifth at the Open. The next year came and went as well. And the one after that. Suddenly, the tone had changed. People wanted to know: what happened to Rory McIlroy?

Such is the damage wreaked when the free flow a player enjoys in the majors is savagely interrupted. After losing his four-stroke lead on the final day of the 2011 Masters, McIlroy went on a run that saw him win four majors out of the next 15 staged. Since his accident at St Andrews, he has competed in 24 without adding to his total.

Naturally, there are other factors at play. Turning up at Augusta National each April trying to become just the second player since 1966 to complete the career Grand Slam — and only the sixth in all — has clearly proven a burden. 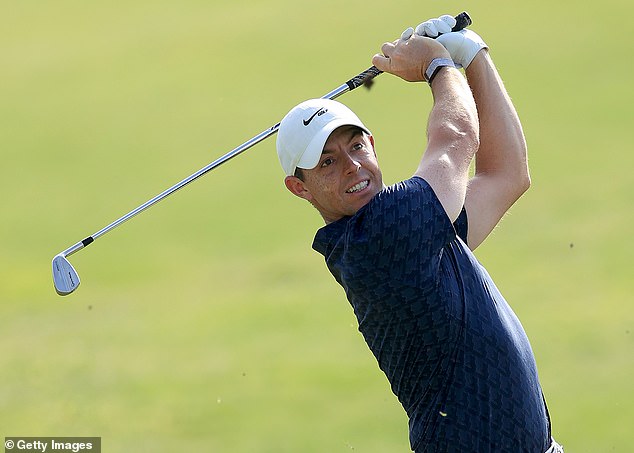 But just imagine if he had not participated in that football game and had turned up at the 2015 Open, played like he can and won? Does anyone think he would still be waiting for a green jacket?

It is an entirely different golf world now to the one where he reigned with Spieth in 2015. McIlroy will start in 2022 as the ninth-ranked player in the world and the third European behind Jon Rahm and Viktor Hovland. Once we would have railed against that as heresy given his talent. Now it feels fair enough.

Eight years on from his last major victory and even though he is still only 32, McIlroy has it all to prove once more if he is to end his long drought. He only briefly contended in one major in 2021 and that was before his sad failure to perform at the Ryder Cup.

It all leaves McIlroy at the crossroads, looking at St Andrews next July for salvation as well as the chance to atone. But it is hard to forget those moments in life that change everything.

Asked recently about the 150th Open, he responded ruefully: ‘The one thing I can guarantee is I won’t be playing football in the build-up.’ 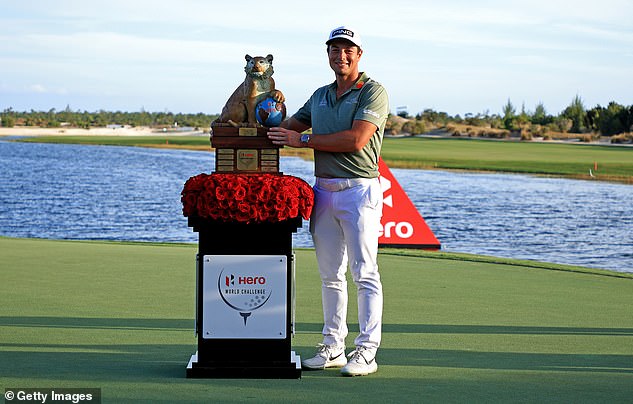 Nowadays, the ones in the mix include star names such as Norway’s Viktor Hovland (pictured)