There was a time when a stand-out performance in the late summer showpiece at Lord’s would guarantee a place on England’s winter tour. Substitute the Bob Willis Trophy for the old 60-over cup finals and Rob Yates may just have paced his run to perfection.

Yates played the most significant part in Warwickshire’s total domination of Lancashire on Wednesday with a century which came just before England pick an Ashes squad that may yet be missing several senior players.

Certainly, it was confirmation of the class evident at Edgbaston all season that should earn the left-handed Yates a place on the Lions tour to Australia at the very least. 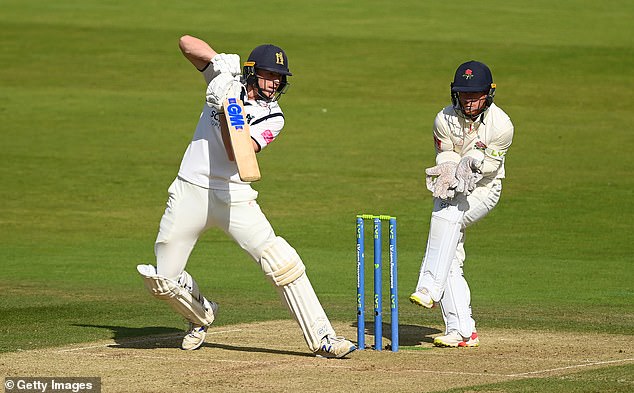 There are plenty at Warwickshire, including director of cricket and former England assistant coach Paul Farbrace, who would have no hesitation in throwing the 22-year-old this winter into the biggest series in Test cricket.

A limp and dispirited Lancashire may not have provided the most testing examination of an aspiring Test opener but there was enough class here, not least in his back-foot game, to suggest Yates elevation to the highest level is only a matter of time.

All four of the Solihull-born Yates County Championship centuries this summer came at Edgbaston which, combined with his decision to study English at Birmingham University, demonstrated his penchant for home comforts.

Now he showed he could be equally effective at the home of cricket as Yates moved classily to 113 before he advanced to one that kept low from leg-spinner Matt Parkinson and edged to slip. 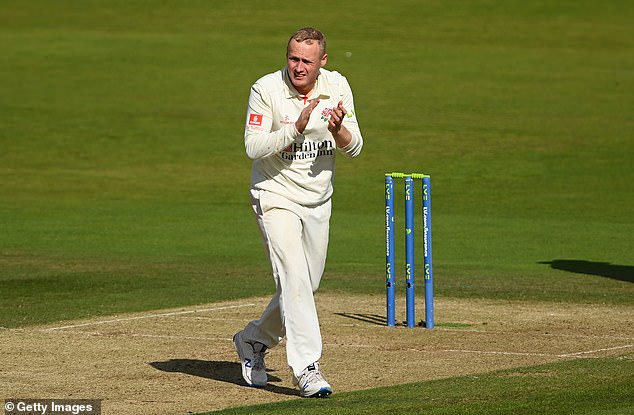 It was an ungainly finish to an innings of rich promise but it was far from the end of the suffering of a Lancashire team unable to lift themselves to one last effort here.

Warwickshire captain Will Rhodes believes, a little harshly, he has not contributed enough to his team’s title triumph, but here he made up for it by building on the platform provided by Yates and Dom Sibley to demolish Lancashire.

Rhodes finished unbeaten on 151 as Warwickshire moved to 464 for seven at the close of day two, a thumping lead of 386, and only forecast rain could now hold up their quest for what would be a unique red-ball double.

The 18 county chairmen met at Lord’s on Wednesday to discuss the ECB’s recommendation to continue with a three-conference Championship next year but with final places deciding the make-up of a return to two divisions in 2023.

They left without resolution but, whatever they decide, the Bob Willis Trophy that rescued the county red-ball season last year seems to be at an end. For Warwickshire it continues to be fun while it lasts. 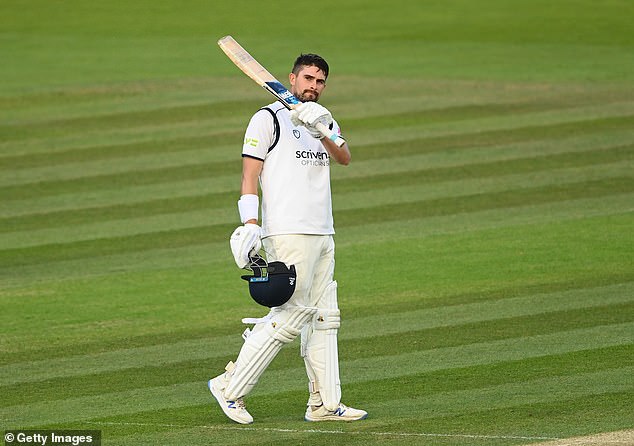