New Watford boss Rob Edwards had a clause in his Forest Green Rovers contract that effectively makes him a free agent after being confirmed as the next man in the dugout at Vicarage Road.

Edwards has been unveiled as Roy Hodgson’s replacement at Watford for next season – but the highly-rated coach’s arrival has infuriated Forest Green.

In a strongly worded statement, a Forest Green Rovers spokesman said: ‘FGR confirms the departure of Head Coach Rob Edwards. Rob was a key part of the team that gained promotion to League One this season. 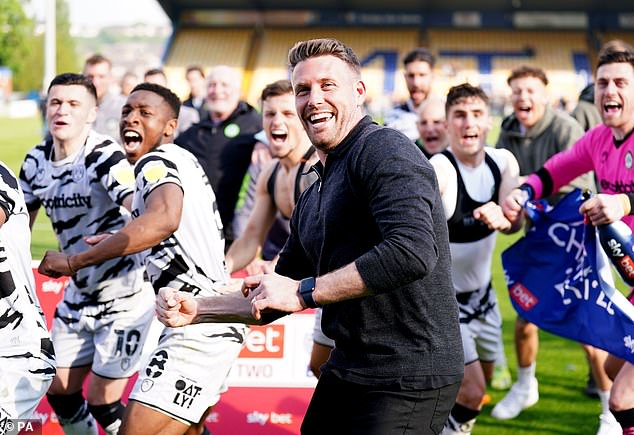 ‘We’re disappointed that our support, loyalty and honesty towards Rob has been repaid in this way – with negotiations taking place behind our backs.

‘We had no contact from Watford, from whom we might expect less, but in any event this kind of behaviour gives football a bad name.

‘We thank Rob for all his work at FGR – forgive him for the manner of his departure and wish him well.’

However, it is understood that Edwards has a clause in his contract at Forest Green that allows him to effectively become a free agent provided his gives the club written notice.

Edwards has provided the club with notice of his intended departure, which clears him to join the Hornets. 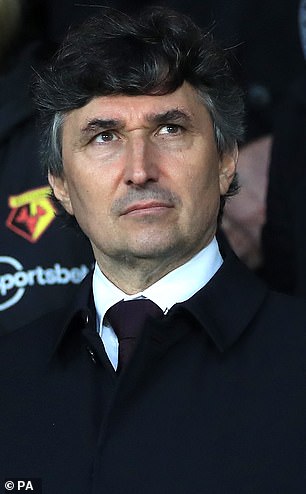 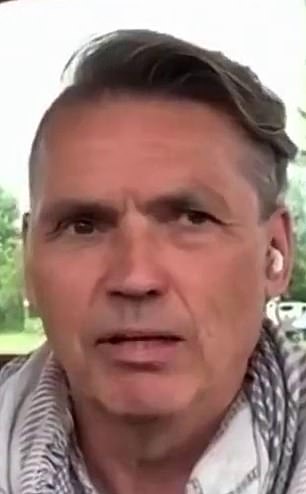 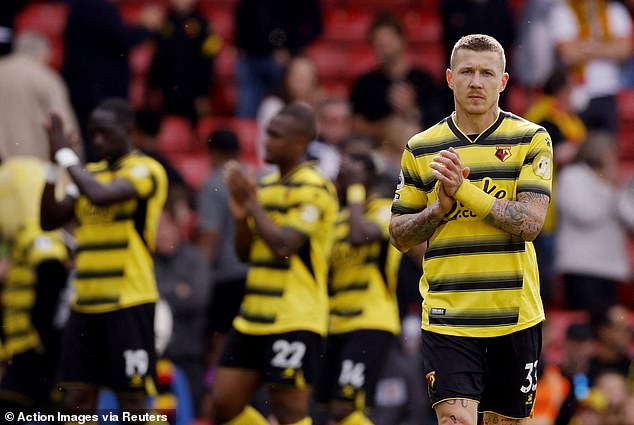 It comes after stern words from Rovers chairman Dale Vince towards Watford, saying the way they had conducted their business ‘gives football a bad name’.

‘To do it in secret and not only that, Watford advised Rob not to tell us specifically, so that for me doubles down on the deceit. 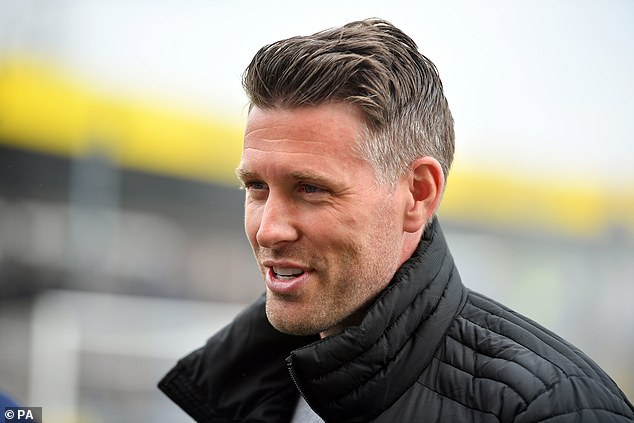 ‘We’re a little bit in the dark still, but I believe Watford have now reached out, and so now there will be a more formal process to end Rob’s time here and for him to start at Watford.’

He added: ‘Ex-Premier League club, we’re small even for a League Two club, let alone us being a League One club.

‘Deceit is part of a culture that comes from the top, that says to me Watford have problems off the pitch as well as on the pitch.’

Watford were relegated to the Championship following a 1-0 defeat to Crystal Palace last week and have since made it a priority to recruit a young homegrown manager. 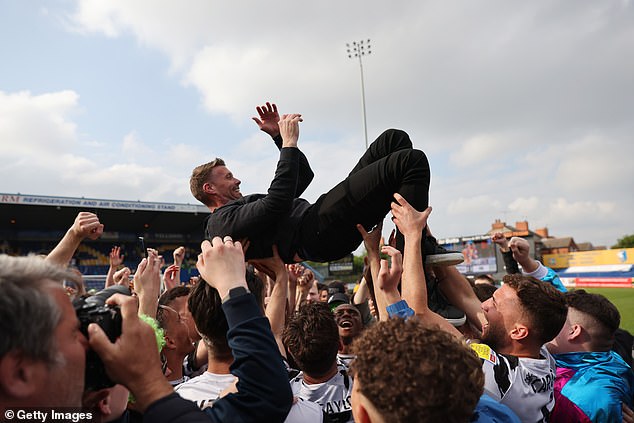 Edwards has managed Telford United, Wolves U23s and England U16 and is preparing for the biggest job of his coaching career

It is reported that discussions with Edwards have taken place after talks with QPR coach John Eustace previously, according to The Athletic.

But talks are said to have broken down, therefore making Edwards the new favourite to take over the hot seat at Vicarage Road.

Edwards enjoyed a 14-year playing career, mainly in the Football League, including 100 appearances for Wolverhampton Wanderers between 2004 and 2008.

He took caretaker charge of the west Midlands club in 2016, and has also managed Telford United, Wolves U23, England U16, before joining Forest Green last summer.

It will be a tough job if Edwards is to take it with Hodgson being Watford’s third manager this season, following Xisco Munoz and Claudio Ranieri.