‘Certain players in this Liverpool team are probably on the other side of the mountain’: Rio Ferdinand claims some of Jurgen Klopp’s team are past it – as he hails Sir Alex Ferguson’s ruthless habit of moving stars on before they faded

Rio Ferdinand has said some of Liverpool’s players are past their prime – and claims Sir Alex Ferguson was ruthless in ditching Manchester United players before they got to that stage.

While Liverpool beat Napoli 2-0 on Tuesday night in the Champions League, it left the Reds second in their group behind the Italians.

Speaking to BT Sport, Ferdinand felt that the age of Jurgen Klopp’s side was beginning to be a problem for them – and that he saw how Ferguson was quick to move players on from Old Trafford whilst at their peak.

Ferdinand said: ‘He [Ferguson] was great at seeing the chink in them players armours whatever it be and changing and getting them out before they were on the other side of the mountain and going downhill.

‘Whereas you look at we’re talking about certain players in this Liverpool team who are probably on the other side of the mountain now in terms of where they are in their careers. 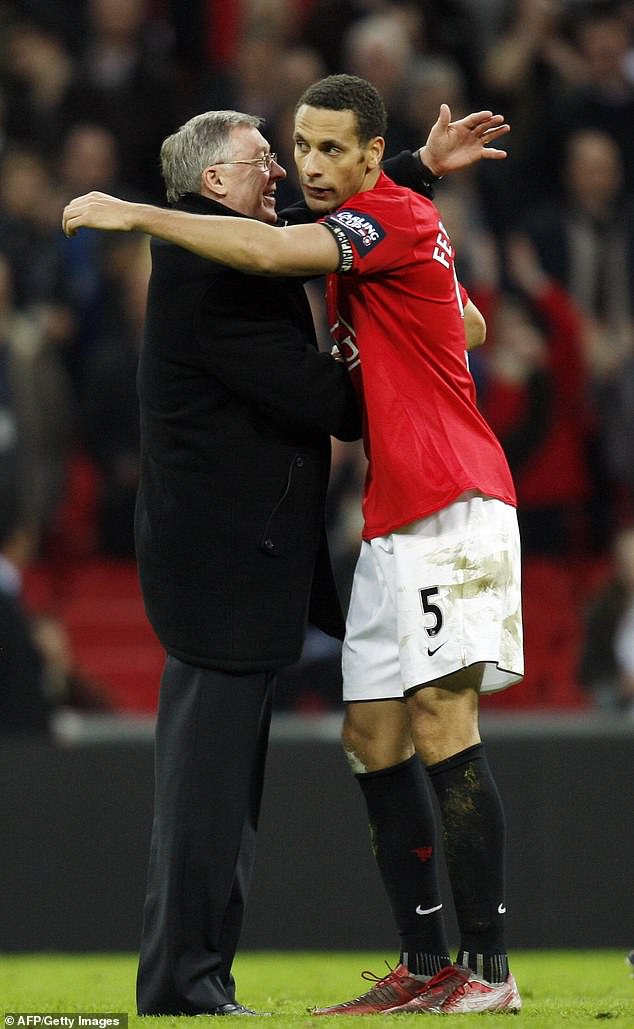 ‘Jaap Stam was the best defender in the world at the time – “see you later”. David Beckham, in the form of his career – “bye bye!”. Ruud van Nistelrooy, top goalscorer at United, but the man just saw something early and it’s about making them big calls, the risk involved with that.

Ferdinand played under Ferguson at Old Trafford from when he joined the club in 2002, until the manager’s retirement in 2013. 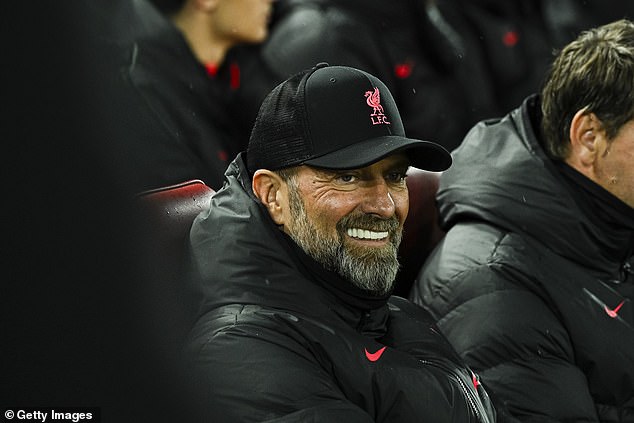