Pundits have continued to praise Erling Haaland after he scored yet another goal in Manchester City’s 4-0 win over Southampton, but cast doubts on whether he will match the goal scoring records of Cristiano Ronaldo or Lionel Messi.

Haaland has now scored a staggering 15 Premier League goals in just nine games, while in all competitions he has 20 in just 13.

The Norwegian striker on his own now has more goals than 13 teams in the division, and is closing in on 200 career goals at the age of just 22. 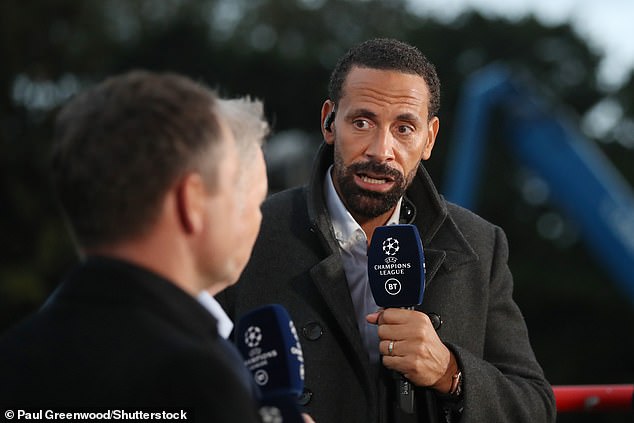 His exploits have left City second in the league, one point off leaders Arsenal after nine games.

For Joe Cole, The Norwegian star’s success has been unprecedented. He said on BT Sport: ‘This guy has changed the game, there needs to be a look back at the BT Sport pundits and who was saying he wouldn’t score goals, it is ridiculous what he was doing.’

Rio Ferdinand shared his sentiments, saying: ‘No one knew what he would do, I am a big enough man to admit this guy is doing different bits now, it’s unheard of. It is stupid really. 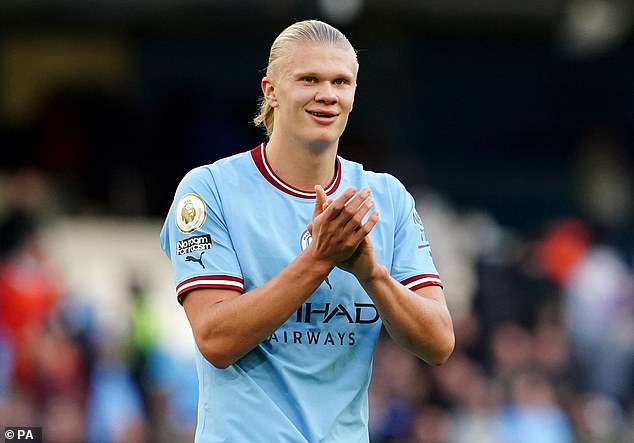 ‘It is like a Sunday league player overage, he is doing it in the PL. People said he was only doing it in Germany.’

‘I was concerned he wouldn’t score the type of goals he did before at City with possession all the time, his instinct and understanding the game, he said do not question me ever again.’

Joleon Lescott felt the most surprising thing was how quickly Haaland has adapted to the Premier League. He added: ‘I did think there would be a transitional period, but that hasn’t been the case. 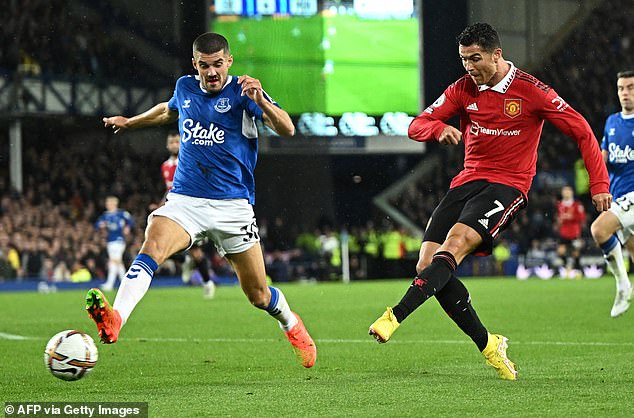 ‘The variety of goals and the way he plays is perfect for him, there aren’t enough of that type of striker that current defenders are used to. The style where he does it all, defensively, he is bringing too much to the party.’

Despite their praise for the young striker, the pundits cast doubts on whether he would match the goal scoring record of Ronaldo, who scored his 700th career club goal against Everton on Sunday, or Messi, who sits just behind on 691.

Cole said of Ronaldo: ‘It is a massive achievement to do it the way he has done it. Haaland may score as many goals but will he have the quality? I’m not sure. We won’t see two like this for a very long time. 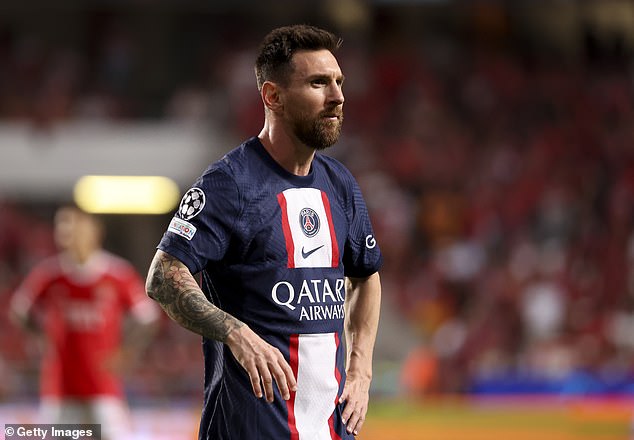 Pundits felt Haaland was unlikely to catch Ronaldo or Lionel Messi, who has 691 club goals

Ferdinand shared his scepticism, adding: ‘We talk about legends but none of them sustained this level of greatness for this amount of time. It’s mind boggling. We are seeing Haaland and Mbappe but they won’t reach it. It shows you the levels we are talking about.’

City are next in Premier League action against Liverpool next Sunday, in what could be a final chance for the Reds to resurrect their Premier League season after a poor start.

Pep Guardiola’s men will also be in action against FC Copenhagen in the Champions League on Tuesday, a reverse of the fixture they won 5-0 last week.