Her great-grandfather, psychoanalyst Sigmund Freud, claimed our romantic relationships are modelled on childhood bonds with our parents.

And now novelist Esther Freud suggests her own father — the late celebrated artist Lucian Freud — was the cause of her marriage breakdown to actor David Morrissey.

‘My father was a very powerful person, and I learned so much about relationships from him,’ admits Esther, 58, whose bohemian childhood formed the basis of her acclaimed novel Hideous Kinky, which was turned into a 1998 film starring Kate Winslet.

‘What was most important to him was work. So in my relationships with men, I never felt I had the right to be more important than work.

‘That affected me and really ran my marriage. I could never say: “I need you.” ’

Esther has three children with The Walking Dead star David, 56, from whom she split in 2019 after 13 years of marriage.

‘If he had to go away for six months somewhere, who was I to say: “Maybe another Robert De Niro film will come along…” The idea of him being disappointed or missing out, I couldn’t have borne it.

‘So he worked and I did the bulk of the childcare.’

Esther and her fashion designer sister Bella spent their early years travelling with their mother, the writer Bernardine Coverley, after she split upwith Freud. 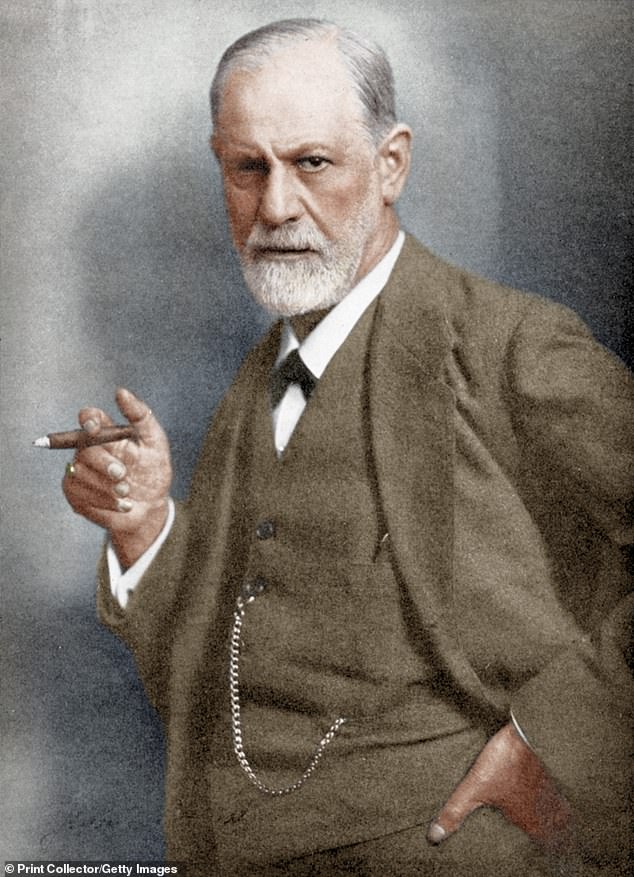 ‘My father was a very powerful person, and I learned so much about relationships from him,’ admits Esther, 58

‘I was determined not to fall into being with absent men,’ she explains. ‘It took me a long time to realise: I’ve just fallen into it but at a slightly different angle.’

Her marriage to Liverpudlian cobbler’s son Morrissey wasn’t all bad, however.

‘I did have what I wanted: I really wanted a family. I was prepared to pay almost any price for having one.

‘That kept me going for years but then it occurred to me I was very lonely and I thought it would be incredible to also have a companion and someone I could trust. I guess your priorities shift.’

Jeffrey Archer is holding a lavish do to celebrate his 80th, even though he reached that milestone more than a year ago.

The bash will be at Banqueting House in Whitehall in December.

Sir John Major will be there, and one of Lord Archer’s friends tells me: ‘We all need a party more than ever.’

Boris Johnson’s bride, Carrie, hired her wedding dress, and Vogue cover girl Rosie Tapner has taken the rental trend one step further by taking on glorious Goodwood for the day. 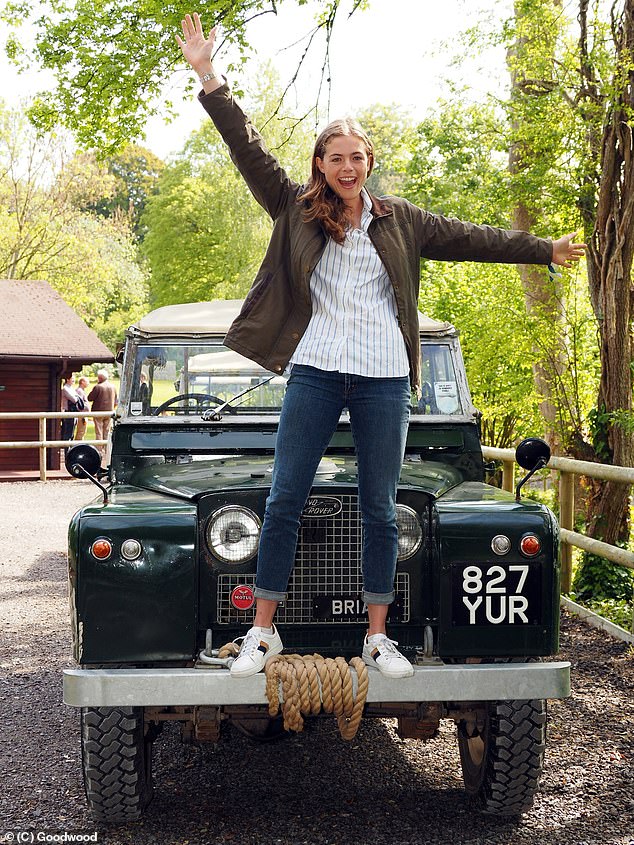 Rosie, whose father Rory is the former boss of the Queen’s banker Coutts, got behind the wheel of a classic 1960s Land Rover in West Sussex

Rosie, whose father Rory is the former boss of the Queen’s banker Coutts, got behind the wheel of a classic 1960s Land Rover to navigate steep descents, sharp inclines and mud traps on the Duke of Richmond’s 12,000-acre estate in West Sussex.

It calls the experience Trenches And Traps.

‘I’m fiercely competitive about everything I do and I loved every second of driving those Land Rovers,’ she tells me.

‘Trying to control them was a challenge! The clay pigeon shooting was amazing, too.’

Colourful Italian heiress Princess Camilla de Bourbon is in a state of fury.

I can reveal she’s lost her appeal in the Royal Court in Jersey against a £2 million fine for allegedly lying that she didn’t know the whereabouts of her mother’s assets including a painting by Paul Gauguin valued at £50 million.

‘I am outraged by this decision and by the level of the fine, which is unprecedented in Jersey,’ she tells me.

‘I maintain my innocence and that I have only ever spoken the truth throughout these proceedings.’

She plans to appeal to the Privy Council and is considering an application to the European Court of Human Rights, adding: ‘This process has caused me huge distress, and I am determined that justice will be done.’

Not only was Princess Beatrice’s stepson, Christopher, best man at her wedding at the tender age of three, but now he’s a skilled snapper, too.

The boy, known as Wolfie, took this and other photos of his glamorous mother, Dara Huang, on holiday in Portugal, prompting her to hail him a ‘baby Picasso’. 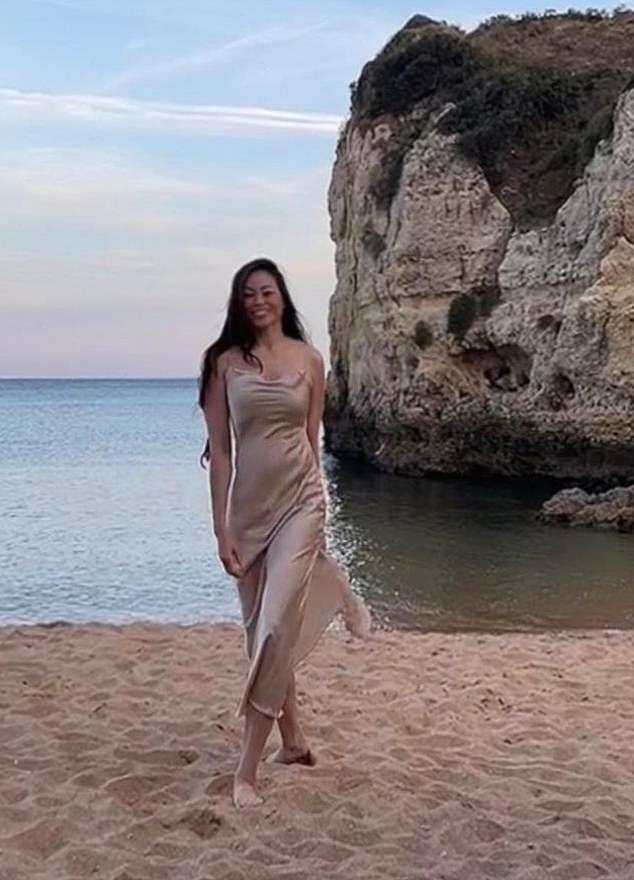 The boy, known as Wolfie, took this and other photos of his glamorous mother, Dara Huang, on holiday in Portuga

Architect Dara boasts: ‘Sometimes I pick up my phone and find that my baby has taken all of these incredible photos.

Baby Lilibet is not the only new arrival grandpa Prince Charles has to celebrate.

His foundation’s farming team at Dumfries House in Scotland has overseen the birth of almost 100 rare-breed animals recently.

Noel knocks it back in anger

His  band sang about Cigarettes & Alcohol, but Oasis star Noel Gallagher’s been ordered by his GP to quit the booze after he hit the bottle too hard in lockdown.

‘I’ve had a couple of timeouts from the doctor,’ Noel reveals. 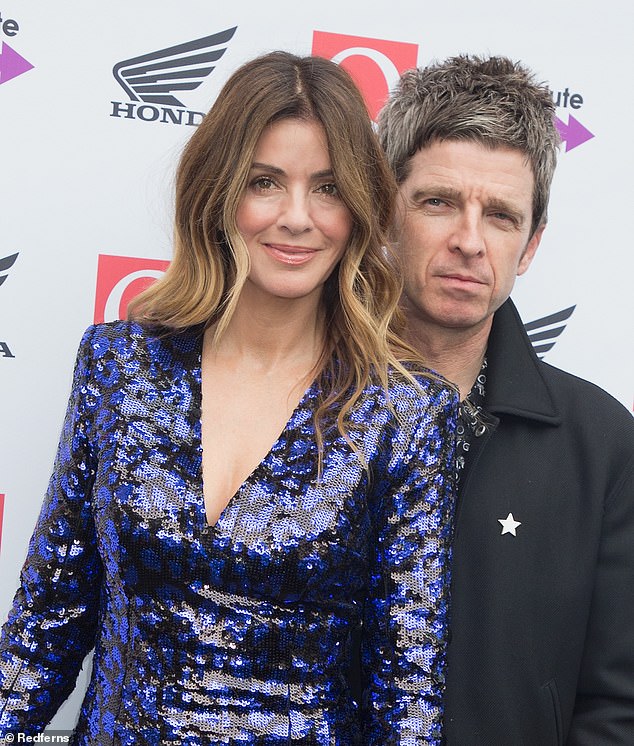