Reuters has unveiled a deep fake sports presenter that can deliver video match reports without any human involvement, in a challenge to traditional broadcasting.

The technology uses pre-recorded footage of a sports presenter, such as Gary Lineker or Clare Balding, and develops it into new reports reading the current headlines.

The news service partnered with London-based AI startup Synthesia to develop the eerie new system. It already uses algorithms to produce text summaries of matches and other sports events. 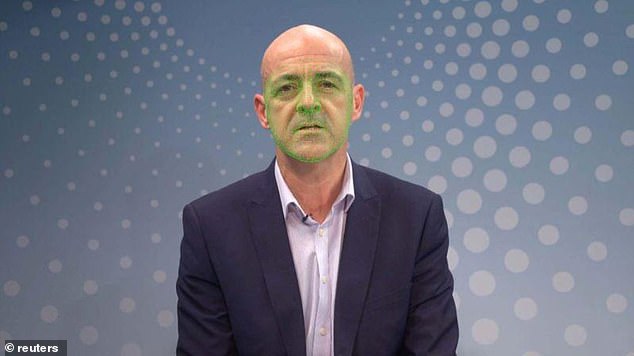 ‘The system has two parts,’ Reuters’ head of core news product Nick Cohen tells Forbes. ‘Firstly we use an algorithm to combine Reuters real-time match photography and reporting with a minute-by-minute data feed of what has happened in the game.

‘This allows us to automatically generate a script for any match report, combining the words describing the event with the relevant picture.’

‘We then worked with Synthesia to film our sport editor and used their technology to create an AI generated version of him who can ‘read’ any version of the script within the set parameters.’

Victor Riparbelli, chief executive and co-founder of Synthesia, said: ‘AI-generated content will be a cornerstone of the media landscape in the coming decade and we are pleased to be at the forefront of developing new products and experience alongside industry leaders such as Reuters.’ 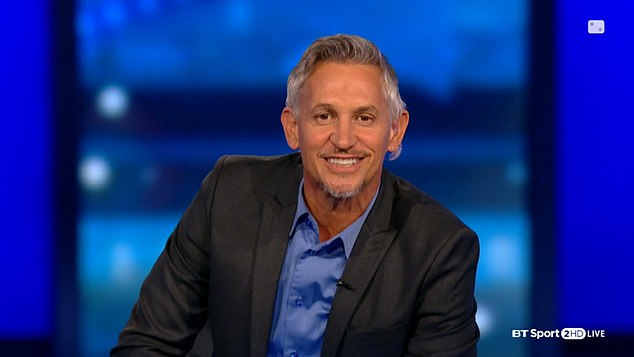 The software could be used to create any presenter, alleges Reuters, including Gary Lineker