EXPRESS INFORMER > News & Politics > Retired civil servant, 72, died after suffering heart attack when he was pushed over in row

Retired civil servant, 72, died after suffering heart attack when he was pushed over in row with another dog walker, inquest hears as family slam police for dropping criminal charges

The family of a man who died after being pushed over in an argument with another dog walker have called for a change in the law after no charges were brought in connection with his death.

Retired civil servant Ralph Baxter, MBE, who was 72, suffered a heart attack following the altercation in Roade, Northants, in April 2020, an inquest in Northampton heard this week.

The other man, a 27-year-old restaurant worker from the same village, was arrested on suspicion of murder, but released with no further action.

Retired civil servant Ralph Baxter, MBE, (pictured) who was 72, suffered a heart attack following the altercation in Roade, Northants, in April 2020, an inquest in Northampton heard this week 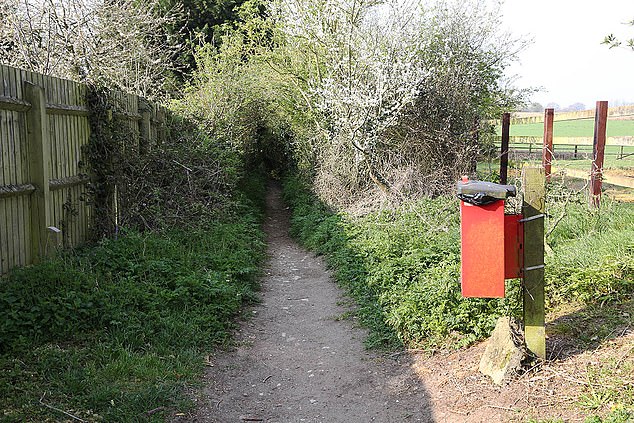 The row began in Roade, Northamptonshire (pictured) when the younger man’s husky attacked Mr Baxter’s beloved shih tzu on a dog walk and Mr Baxter tried to separate the animals

After being pushed to the ground, Mr Baxter, who had worked for the Dept for Work and Pensions, returned home.

But an inquest in Northampton heard that he suffered from ischaemic heart disease and collapsed, and was pronounced dead barely an hour later.

Speaking for the first time, his sister Joy Wood released a statement to MailOnline expressing the family’s dismay at the lack of any charges. 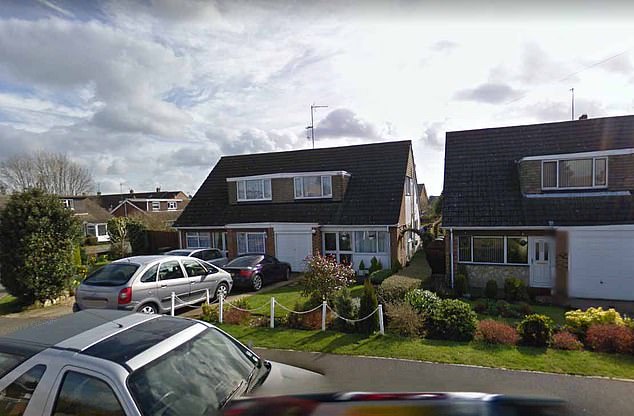 After the attack, Mr Baxter returned home (pictured) but sadly collapsed and died an hour later 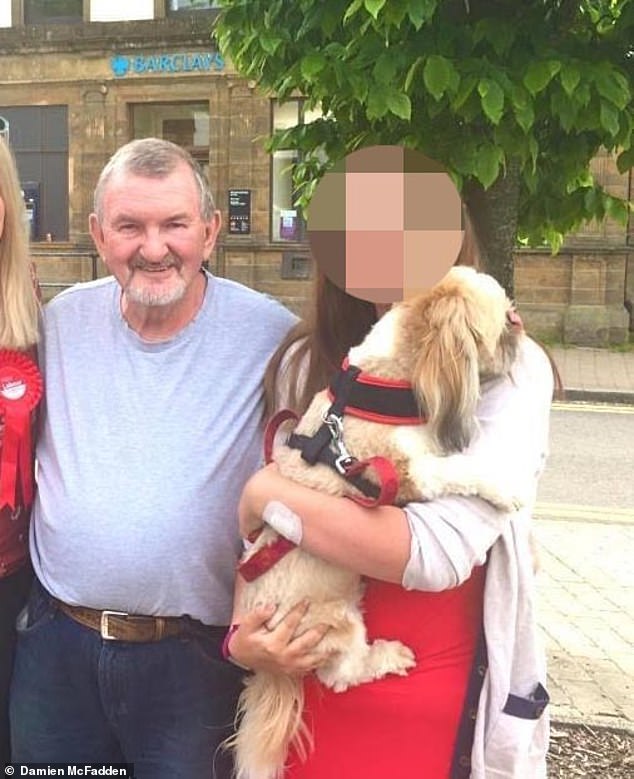 Mr Baxter (pictured) left a widow, three step-children and two grandchildren, and was described as ‘a lovely quiet man’ by neighbours who often saw him out with his dog (pictured)

She wrote: ‘It has been already well documented that no criminal proceedings were brought following this tragic incident and, while we respect the Coroner’s verdict, we are disappointed that a verdict of unlawful killing was not recorded in this case.

‘Ralph was much loved and respected by all who knew him. He was a dedicated public servant throughout his long and distinguished civil service career and he was a passionate supporter of workers’ rights.

‘He had a tremendous desire to improve society through his interest in local politics and was awarded an MBE for this lifetime of public service.

‘He was a much loved and adored family man and is missed deeply by all of those close to him. Our family’s pain is made all the worse because we feel that there hasn’t been any justice for him.

‘Our sincere hope is that this awful case will ultimately lead to a change in our judicial system and that someone within Government has the wisdom and courage to make that change happen.’

The DWP official for more than four decades was described as a ‘lovely quiet man’ by neighbours who often saw him out with his dog.

One local resident in the sleepy Northamptonshire village said at the time of his death: ‘Ralph made it to his home, which is only a few hundred yards away.

‘A friend went round to see if he was all right and his wife told him he had died.’

A woman who also lived nearby paid tribute to him, saying: ‘He was a lovely quiet man who would often walk his dog. We just knew him as Ralph.’

Mr Baxter worked for the Department of Work and Pensions for 43 years and was a well-known Labour trade union leader.

He was given an MBE in the Queen’s Birthday Honours list for his public service.