Renee Geyer – Australia’s most celebrated soul singer – dies aged 69 after health fight: ‘She was in no pain’

In a statement, Geyer’s family said she died from complications following hip surgery.

‘While in hospital, it was discovered that Renee also had inoperable lung cancer,’ the statement read.

‘She was in no pain and died peacefully amongst family and friends.

‘Naturally we are all utterly devastated.’

The Melbourne-born Geyer, who was known for her husky voice, rose to fame in the 1970s.

After recording an album in 1972 with jazz-rock group Sun, she began her solo career with a self-titled album the following year.

In an interview with ABC Radio Adelaide in 2022, Geyer recalled how she realised she had a great talent.

‘It wasn’t a big thing that I could sing, it’s just when other people started thinking I was really great,’ she said. 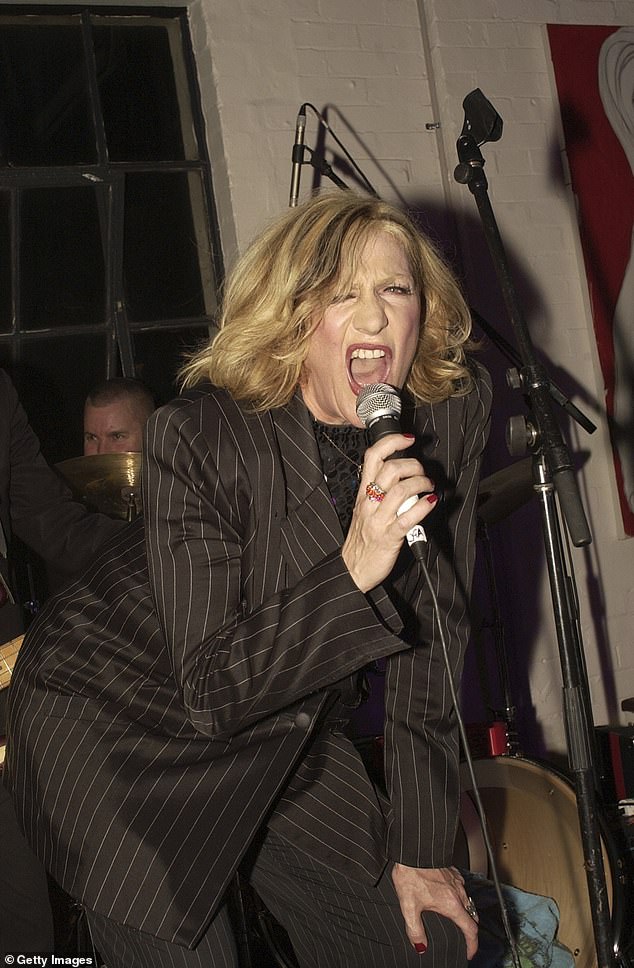 ‘People’s mouths opened agape. I started thinking, “Well, I must be pretty good.”

‘So I just started doing it for a living and it was enjoyable and I kept doing it and people kept asking me back.’

Among those people who asked her to work with them were English musicians Sting and Joe Cocker, and American soul legend Chaka Khan.