This time of year is usually when families and friends get together to celebrate but a third of Australians are feeling lonelier coming into the festive season.

The annual survey of 1000 people commissioned by the Red Cross found women and younger people are feeling the loneliest.

Red Cross volunteering director Penny Harrison says the results aren’t that surprising after a year of lockdowns and restrictions.

The survey found 36 per cent of 18- to 29-year-olds citing border closures as a concern, more than any other age group.

That group was also the loneliest, with 44 per cent of them experiencing loneliness compared to 33 per cent of all respondents.

A similar percentage said they felt even lonelier than usual heading into the festive season, up from 29 per cent last year. 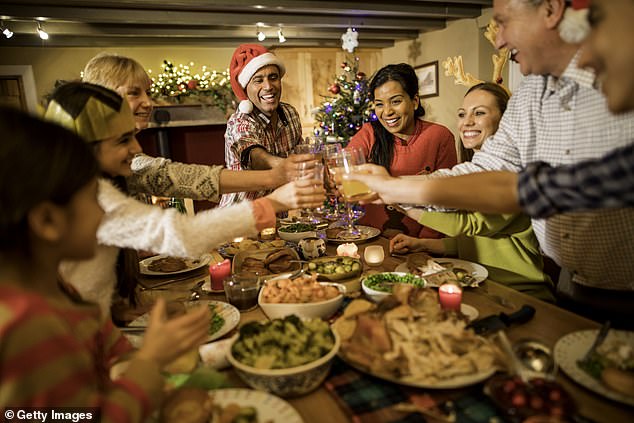 People appear to be making an effort though, with 74 per cent of respondents saying they had plans for Christmas Day, up 14 per cent from last year.

However, one in five people over 70, retirees and those living alone, had no plans.

Ms Harrison said people should reach out to one another.

‘Pick up the phone and reconnect with someone you haven’t spoken to this year or check in on a neighbour who lives alone,’ she said.

Three-quarters of the survey respondents said looking after vulnerable people at this time of year was important.

Red Cross volunteers conduct social support calls throughout the year, and expect to call around 2700 people on Christmas Day.

Ms Harrison said for many of those people it was the only conversation they would have that day.