EXCLUSIVE: Lewis Hamilton will NOT be handed last year’s world title after Red Bull were found to have only committed a minor breach of £114m spending cap and not the £10m speculated… with Christian Horner set to be vindicated

Lewis Hamilton will not be handed last year’s world championship crown retrospectively, with Red Bull set to be found only in minor breach – if at all – of the budget cap when the FIA finally publish their auditing findings.

The results of the process are due to be announced on Wednesday, but there is a slight chance that may even be delayed as the governing body consider biding their time on the sensitive issue. They do not wish to be seen to be falling in line with deadlines set by anybody else.

Sportsmail understands that accusations privately made by a number of teams that Red Bull were some £10million over the £114m ceiling will not be borne out when the adjudication is made public. The amount in question is at the lower end of the scale.

One source said the discrepancy could be as little as a million or so, perhaps even less, and is no more than a ‘procedural’ breach.

Should this turn out to be the case, it would mean Max Verstappen’s last-lap win over Hamilton would stand. It would also vindicate Red Bull team principal Christian Horner, who feels unfairly vilified by accusers who he believes have used smears rather than hard evidence to accuse his team of cheating their way to success.

He is well-entitled to feel he has been prosecuted in a kangaroo court of public opinion with rivals, led by Ferrari and Mercedes, publicly and privately briefing against Red Bull last Friday in the Singapore Grand Prix build-up based on accounting information – some of it seemingly widely inaccurate – that should have stayed between the teams and the FIA while the auditing process took place. 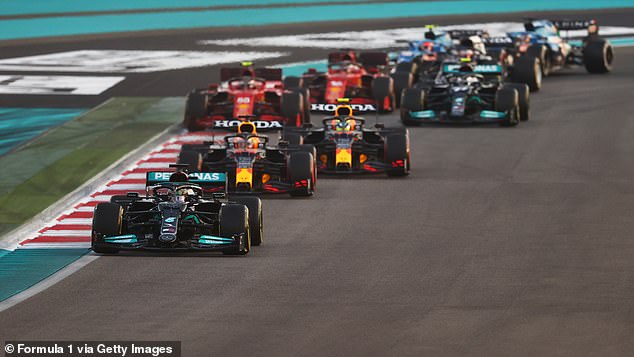 The accusations were felt deeply by sponsors at the Red Bull hospitality area last weekend in the humid paddock, where Verstappen was presented with his first, though unconverted, chance to wrap up his second title in crushing style.

Horner is on record as saying rivals made their allegations in an attempt to undermine the validity of Red Bull’s success that sends their 25-year-old Dutch driver to Japan this Sunday needing to score eight more points than Ferrari’s Charles Leclerc to retain his crown.

For now, both Mercedes and Red Bull are keeping their counsel, not wishing to rile FIA president Mohammed ben Sulayem into any knee-jerk reaction that might harm their causes at this delicate stage.

It is understood from various sources that one issue under debate between the FIA and Red Bull concerns keeping on the payroll staff who were signed off work through ill-health.

Red Bull submitted their finances to the FIA in March after been approved by their own auditors, believing they were some £4m under the limit to allow themselves headroom. The process is taking a long time partly because the budget cap was only introduced for 2021 and some aspects of it are still being stress-tested. 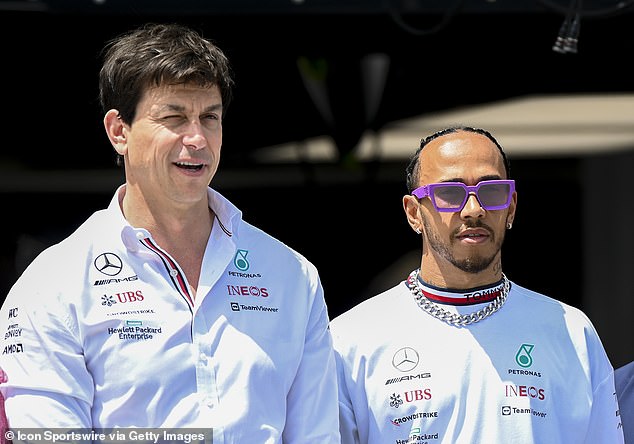 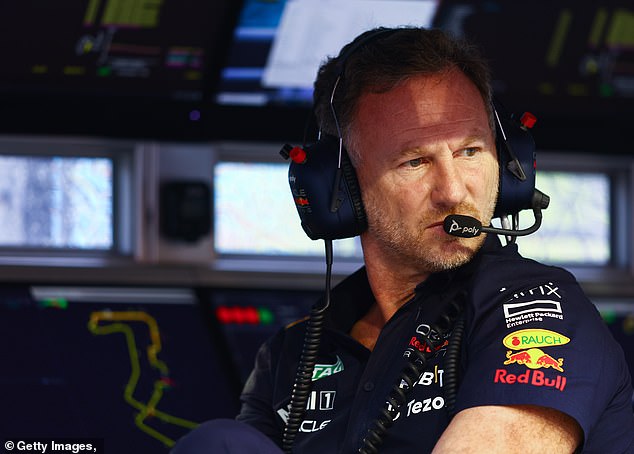