EXCLUSIVE: Real Housewives of Cheshire star Seema Malhotra says the new season is one of her ‘favourites’ ever and which former cast members she wants to see back

The Real Housewives of Cheshire recently returned to screens with its fifteenth season.

And according to longtime cast member Seema Malhotra, the new season may be the best one yet.

‘We have a new Housewife, Katie, and let’s just say that she’s thrown into the drama from the get go!’ she said.

‘We all go on a girly trip to Malta. I get to showcase my new business venture, Forever Unique Homes – fashion meets furniture.

‘This season has to go down as one of my favourites.’

Seema also admitted that she’s love to see some former Housewives return, including original cast member Tanya Bardsley, who bowed out this year. 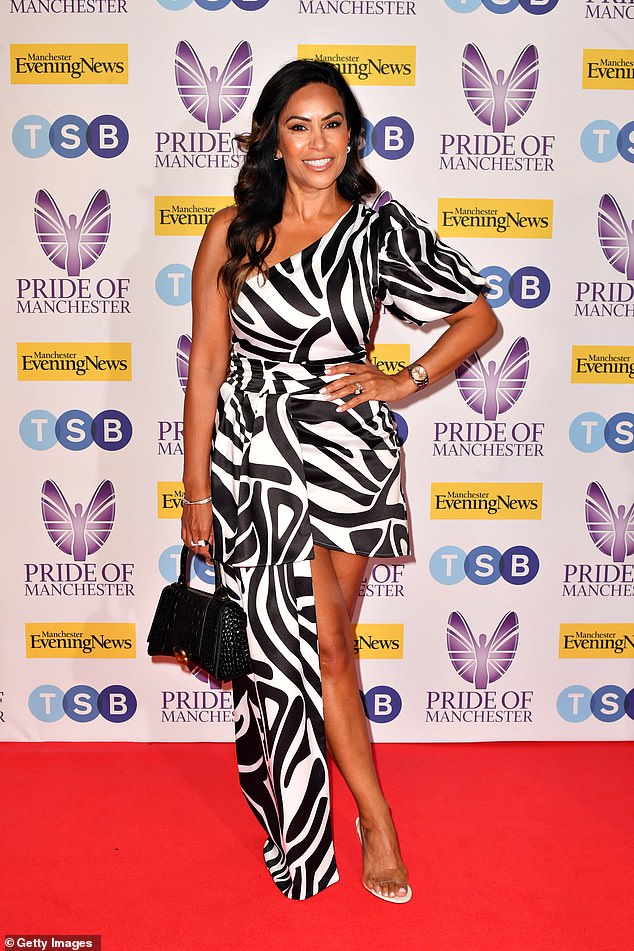 ‘We all go on a girly trip to Malta. I get to showcase my new business venture, Forever Unique Homes – fashion meets furniture,’ she said of the new season

She also said that she wants to see Dawn Ward, Stacey Forsey and Nermina Pieters-Mekic back.

‘I love these girls,’ she gushed. ‘Not forgetting Ester Dee – she is so much fun!’

When asked what her secret is to being one of RHOC’s longest-running Housewives, Seema said that simply being herself is behind her success.

‘I’m just being myself and keeping it real,’ she said.

‘My parents always taught me if you get along with others, you are more likely to be successful in whatever you do,’ she said. 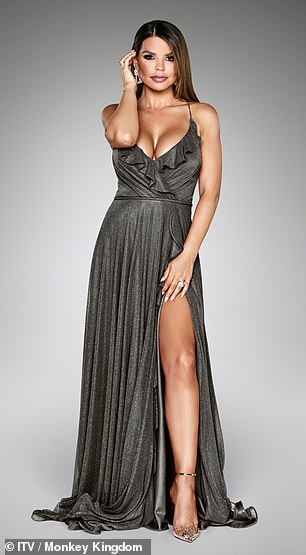 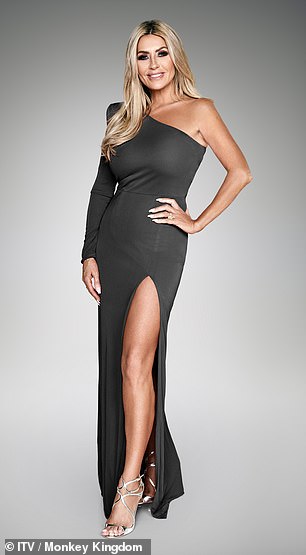 Last year Tanya quit the following a six-year stint on the show.

According to reports at the time, the reality star, 40, was said to have ‘made up her mind’ and has been ‘really struggling with her anxiety’.

The mother-of-four was taken to hospital last August following a stress-related seizure which caused her to collapse while working as a model during a photoshoot.

Meanwhile, Dawn announced she would be leaving RHOC in December 2020 because she wanted to concentrate on her family.

The Real Housewives of Cheshire streaming now on Hayu 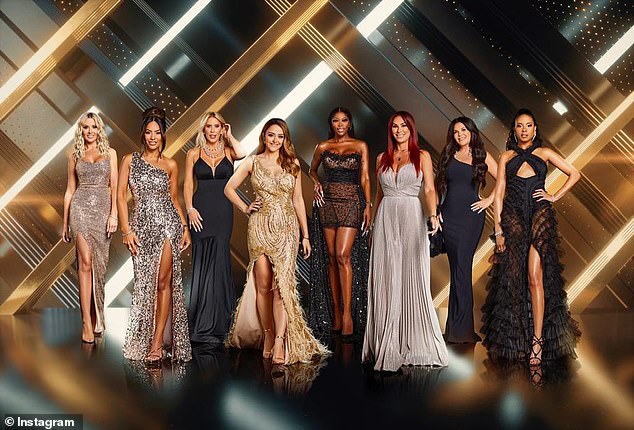