The stars of MTV’s new reality series, The Real Friends of WeHo, are making it clear that initial suggestions from social media users claiming it is attempting to mimic the dramatic Real Housewives franchise are wrong.

Gay icons Brad Goreski, Todrick Hall, Curtis Hamilton, Dorión Renaud, Jaymes Vaughan and Joey Zauzig have all teamed up to put their lives on display for the show – however, they argue that is where the similarities with the hit Bravo show ends.

Speaking exclusively to DailyMail.com, Jaymes – who married Jonathan Bennett in March – stated: ‘I wouldn’t have signed up if that was meant to be like Real Housewives. This wasn’t something that came about because we wanted to be reality stars.’

The entertainment news host added: ‘I think what is really special about our show is that if there is a conflict, there is also a resolution. You get to see things come back to a place of everyone rooting for each other and having each other’s back.

‘I think that’s why the Real Housewives comparison isn’t a fair one. We are in a place of having each other’s back rather than tearing each other down.’

The TV star, who runs the OUTbound company with his husband, explained: ‘I’m excited because representation still has a long way to go, but it’s definitely progressed further than when we were younger.

‘This is our chance to be that representation now. I just want to show the young gay kids that they can actually achieve more than they ever dreamed that they could.’

Celebrity stylist Brad Goreski also dismissed some of the negative reaction to the show’s trailer as he added: ‘I’m fine being a housewife… I’m kidding. With these comparisons, I think we’re just seeing the landscape of how the internet is. 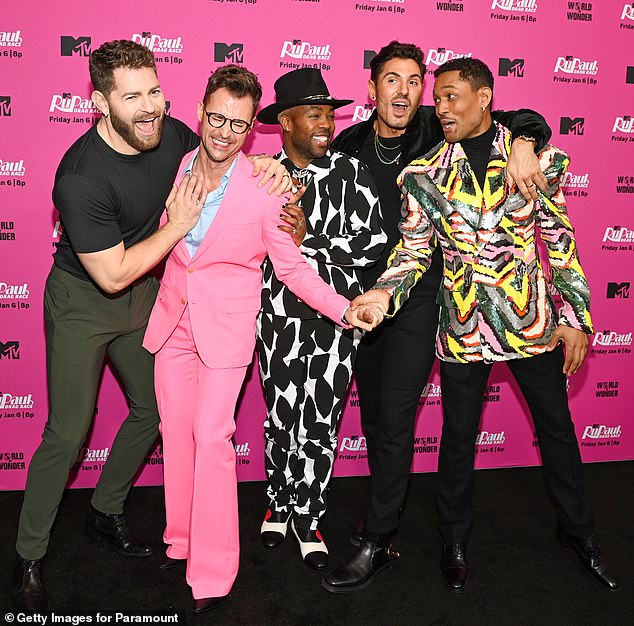 Celebrity stylist Brad Goreski also dismissed the negative reaction to the show’s trailer, with co-star Todrick Hall calling for the LGBTQ+ community to give be more supportive

‘There’s going to be people that love something, people that hate something and if you still feel that way after you watch the series then that’s your opinion. I hope that this finds an audience where our stories help make them feel more connected or helps to educate them.’

The synopsis for show describes it as an ‘unfiltered and honest look at a select group of friends living, loving and pursuing their passions in the West Hollywood community.’ It debuts Friday at 9PM ET/PT following RuPaul’s Drag Race.

However, the position of the show cause backlash online with Drag Race fans after it was confirmed that the series’ slot in-between Drag Race and Untucked means shorter episodes of the beloved competition show.

The cast made it clear that they understood the frustration of viewers about the changes, while also pleading for fans to be more understanding about the new line-up.

‘We love Drag Race, it is for the culture and want to support that. It’s talked about and celebrated on the show by some of the cast so let’s love one another and be there for one another,’ actor Curtis Hamilton stated. 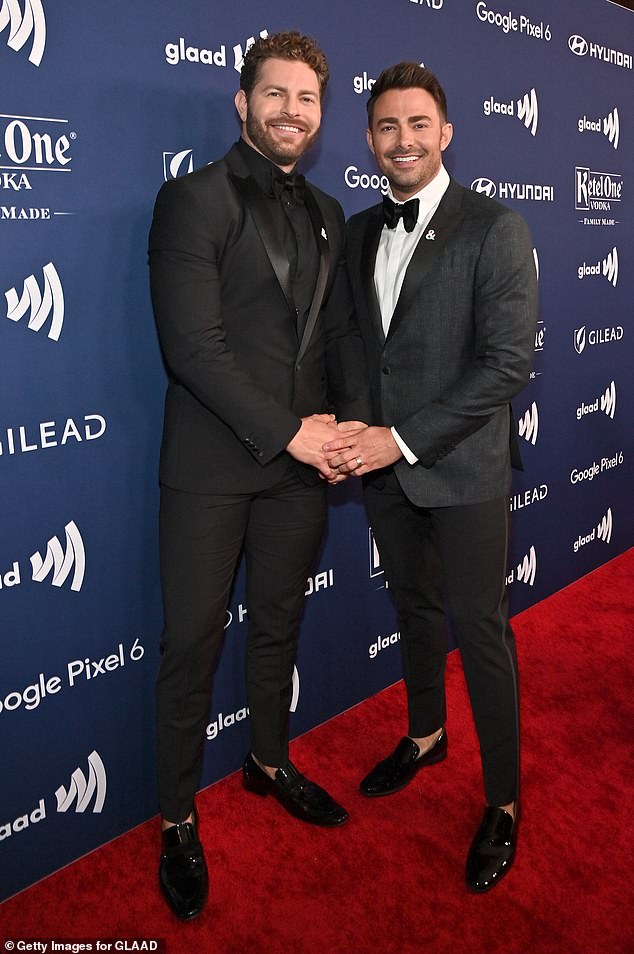 Social media influencer and entrepreneur Joey Zauzig also gives a glimpse into his life, which includes a clash with cast member Dorión Renaud, CEO of Buttah

The Insecure star, who publicly came out as gay through taking part in the show, added: ‘I would love for the community and allies to come together and support each other more. The tearing down isn’t a direction we need to go in, especially when you don’t even know what the show is and how you might relate and be able to get something out of it.

‘Just give it a chance first. We opened our hearts and shared our real lives so it wasn’t easy. I know a lot of guys got into it with good intensions. Take the time to find out what something is before you just go around saying anything about it to try and tear it down.’

Choreographer/singer Todrick Hall agreed as he stated: ‘I feel we as the LGBTQ+ community always say we want more diversity, we’re always fighting and screaming for more representation.

‘But when it does look or come in the package that we wanted it to come in or doesn’t completely reflect our experience we don’t support it, in fact we try to destroy it.’

The performer, who has worked with superstars such as Beyonce, Taylor Swift and RuPaul, added: ‘The call is coming from inside the house. It’s really sad to see because you would think most of these negative comments would be coming from outside the queer community but when you take a closer look, I would say around 95% of them as coming from queer people.’ 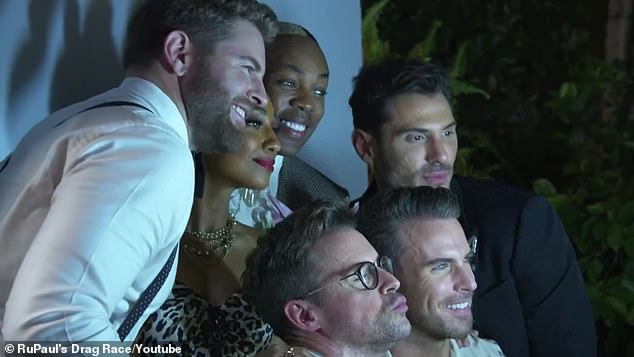 The synopsis for show describes it as an ‘unfiltered and honest look at a select group of friends living, loving and pursuing their passions in the West Hollywood community’ 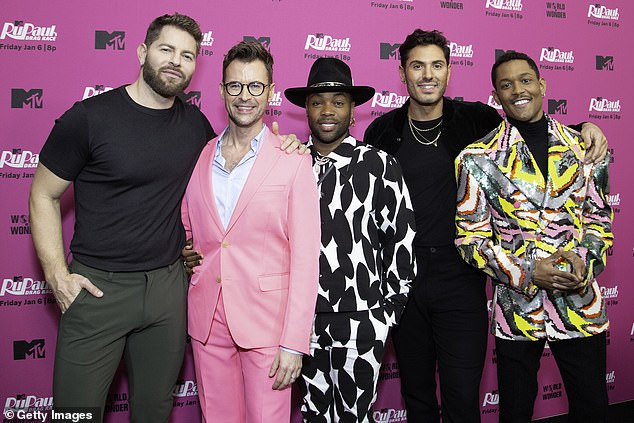 Jaymes urged: ‘As a community, we are so much stronger together. If we have each other’s back in every space then the people coming at us trying to tear us down won’t be able to if we all band together.’

Curtis added: ‘I hope people will give it a chance because everyone has an important story that they are telling, and it’s not just some crap where we are just on here to try and get famous without having any real intentions and messages we are trying to get across.

‘Hopefully people will relate to it and fall in love. I hope this opportunity mean I can be someone who is a voice in the community and that viewers can reach out so I can support them.’

As well as Buttah CEO Dorión Renaud, who runs one of the top Black owned skincare companies in the world at just 34 years of age.