So often, the resume doesn’t tell the real story. And in this case, it’s a 17th-place finish at the 2018 Winter Games that gives Thompson reason to believe she can navigate the uncertainty of training and competing during a global pandemic.

“Any time you overcome challenges and difficulties — insurmountable odds — I think it makes you more resilient,” says Mike Conway, lead physiotherapist for the Canadian Ski Cross team. “It increases your personal threshold of what’s difficult and what’s not.”

Difficult is one way to describe the terrain for Canada’s winter athletes in a season of starts, stops, cancellations and closed facilities.

In early November, Alpine Canada recalled some of its teams home from its Switzerland training centre due to the rising number of COVID-19 cases in Europe. 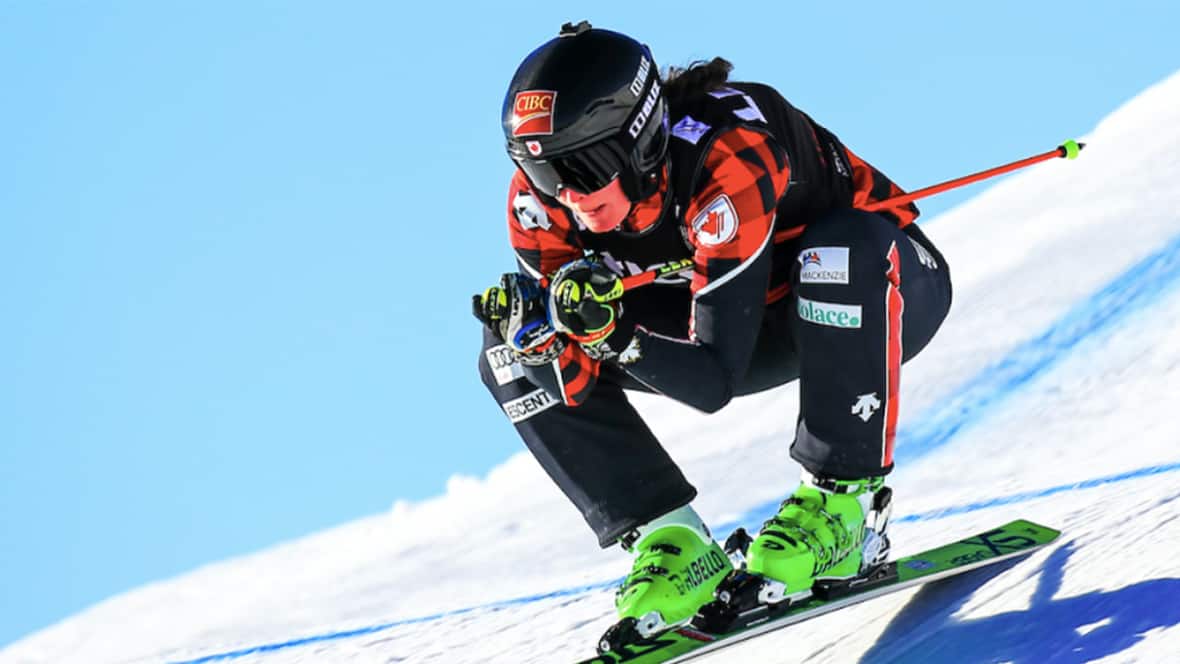 Marielle Thompson joins Scott Russell to speak about the ski cross season ahead. 3:25

Thompson and her Canadian ski cross colleagues are scheduled to open the 2020/2021 World Cup campaign Dec. 15 and 16 under the lights at Arosa in the Swiss Alps.

“We’re just rolling with the punches, because everything is so unpredictable,” says Thompson, considered a favourite for every race alongside Sweden’s Sandra Näslund and Swiss ace Fanny Smith. “You have to be flexible and be able to change the plans at a moment’s notice.

“It’s about going with the flow through all this while following the rules.”

Despondent but not defeated

Thompson was going with the flow and winning races at will in the lead-up to the 2018 Winter Games. Ranked No. 1 in the World Cup standings in Oct. 2017, she overshot a jump in training, rupturing her anterior cruciate ligament (ACL) and medial collateral ligament (MCL).

The crash happened with only four months to the Olympics.

“It was an absolutely in-opportune time to be injuring yourself,” Thompson says. “And it was an ACL tear. From my teammates injuring themselves a lot, I knew it would be a long, long recovery.

The procedure gave Thompson a hope at competing at the Olympics, but zero guarantee given the aggressive timeline.

“I wanted to give it a shot, and I think it made me certainly more resilient,” she says. “There was a lot of work day-to-day and not enough time to get there.

“I was really lucky that I had such a strong support team behind me that really believed in me and gave me that opportunity. Because some people would have just sent me off.” 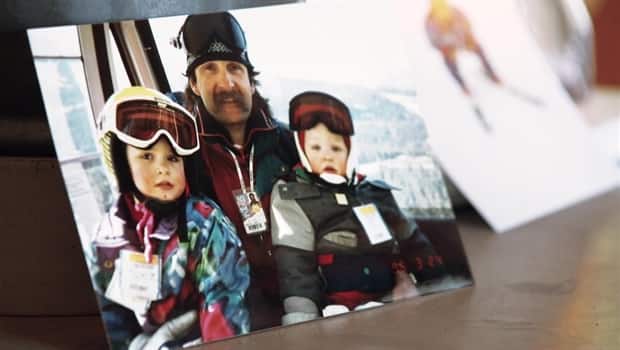 Determined to give Thompson a chance, Conway and his colleagues drew up an “optimistic” schedule detailing the road to PyeongChang, South Korea.

“We had a milestone-driven strategy with lots of stages that would dictate that we’re moving forward with the plan or stopping all together,” Conway says. “She continued to hit every milestone we set out for her.”

“Marielle couldn’t have worked harder,” Conway says. “It was really her whole life.”

In February 2018, Thompson touched down in PyeongChang. She roared down the Phoenix track on the first two training runs, finishing first in both.

But in the first finals heat, she clipped the ski of Sweden’s Lisa Andersson and tumbled, ruining her chance of repeating as Olympic champion.

“Obviously it didn’t end how we would have liked,” she says. “But I came back, and I was still the fastest after not skiing for a while or racing like every other athlete.

WATCH | The mind of Marielle Thompson: 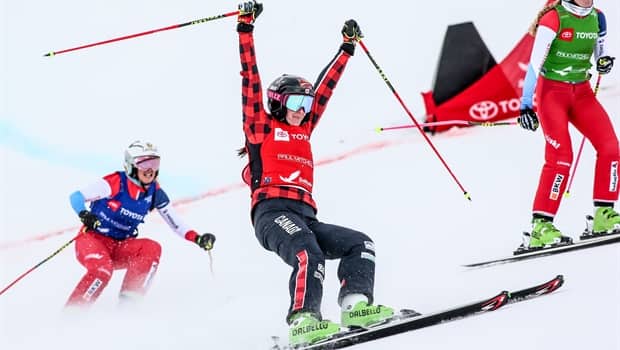 Thompson edged out Switerland’s Fanny Smith at the line to take home the gold medal in the women’s ski cross final at the FIS Freestyle Ski World Championships in Solitude, Utah. 3:21

And she continues to be fast, judging by her 2019 world championship title and third-overall finish in the 2019/20 World Cup standings.

“The true success of rehab is not so much as getting people back to sport or having them perform in a certain event,” Conway says. “It’s not having them suffer another injury a year, or two or three after the fact and continuing to perform.”

Success looks different this season for Thompson. Staying healthy is the priority, followed by ramping up for a peak performance at the 2022 Winter Games in Beijing.

“I’m doing what I have to do every day,” she says. “I’m hoping everything goes to plan, but I’m ready to be flexible.”