Tobias Harris had 23 points to lift the Eastern Conference-leading Philadelphia 76ers to a 109-102 victory over the Toronto Raptors on Tuesday.

Norman Powell had 24 points while Pascal Siakam added 22 to lead the Raptors (16-16), who saw their four-game win streak end in the loss.

Fred VanVleet finished with 12 points, Aron Baynes had 11 and OG Anunoby and Chris Boucher chipped in with 10 points apiece.

Kyle Lowry sat out his fourth consecutive game with a left thumb injury.

Two nights after a 110-103 win over the Sixers, the Raptors struggled from the opening whistle. They gave up 37 points in the first quarter and trailed by 21 in the second quarter.

Down 79-65 to start the fourth, the Raptors clawed back and a driving dunk from Siakam and three-pointer from Boucher made it a six-point game with 5:07 to play. But, despite a couple of long three-pointers from VanVleet, the Raptors would come no closer and, when Joel Embiid knocked down two free throws with 1:48 to play, the Sixers (21-11) were back up by 17 points. 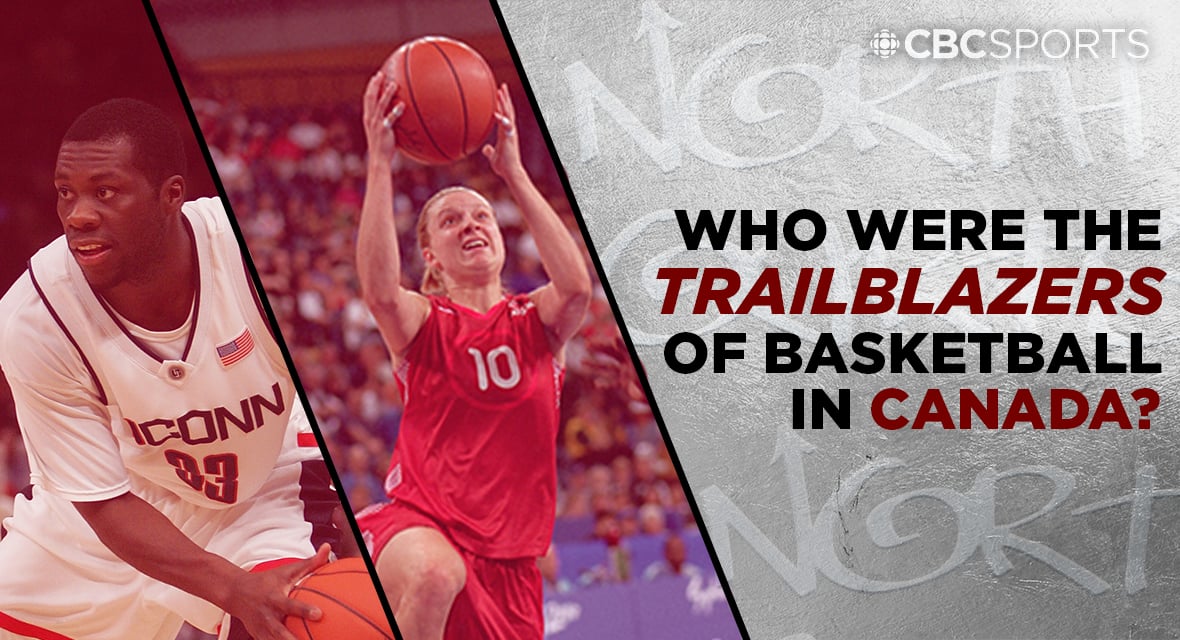 North Courts is back for another episode and this week we’re talking all about the trailblazers and icons of Canadian basketball. Vivek, Meghan, and Jevohn give their starting 5 rosters for their all-time Team Canadas, and discuss the latest Canadian basketball news. 10:59

But the battling Raptors didn’t let the game go easily. A pair of Sixers turnovers led to consecutive Toronto dunks — by Powell and Siakam, respectively — and it was a six-point game with 21.6 seconds to play.

Sixers free throws in the final few seconds clinched the game for Philly.

Tuesday marked the final two-game mini-series for Toronto in the first half of the season. The Raptors swept Charlotte and Milwaukee but split games with Miami and Indiana, losing the second games in both series.

Raptors coach Nick Nurse predicted Game 2 against Philly would be a challenge.

“This one feels like it’s gonna be tougher tonight,” Nurse said in his pre-game media availability.

The NBA implemented the mini-series format this season to limit travel amid COVID-19. Nurse was non-committal when asked if he likes it.

“I mean, listen, going to Milwaukee and getting that first one, I woulda just as soon got out of town and forgot about them for a while, and probably be the same the other night, getting Philly and just as soon move on to the next team,” he said.

Furkan Korkmaz, a 30 per cent shooter from distance this season, had four three-pointers and 16 points in the first quarter and his shot from behind the arc with 7.8 seconds left in the quarter had the Sixers up 37-17 to start the second.

Philly built a 21-point lead in the second, but the Raptors replied with a 13-3 run to slice the difference to 11. Toronto trailed 55-42 at the halftime break.

Powell’s driving floater capped a 9-0 Raptors run that pulled them to within six, but the Sixers responded with a quick 7-0 run and led by 14 with one quarter to play.

The Raptors have no time for rest. They face the Heat in Miami on Wednesday, and are back “home” to host Houston at Amalie Arena on Friday.