The 19-year-old Diallo had a medical on Thursday ahead of joining on loan. City also have interest from Swansea and QPR in McAtee, who made his Premier League debut in November.

McAtee has scored 14 goals in 15 appearances in Premier League 2 this season, while also contributing four assists. 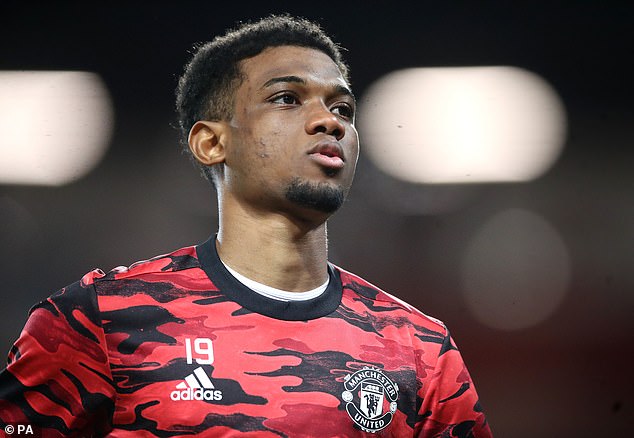 Diallo meanwhile joined United from Atalanta in a deal worth up to £37million and was due to join Feyenoord on a season-long loan back in September but an injury picked up in training put paid to that and the club have been looking for another temporary move away.

But now Rangers, who are top of the Scottish Premiership and face Borussia Dortmund in the Europa League, have now completed the temporary signing of Diallo as he looks to boost his development.

City are also considering recalling Morgan Rogers from his loan at Bournemouth amid interest from Huddersfield and Nottingham Forest.

The Premier League champions are also hoping to finalise the signing of ITK Budapest winger Zalan Vancsa, 17, pending a medical on Friday. 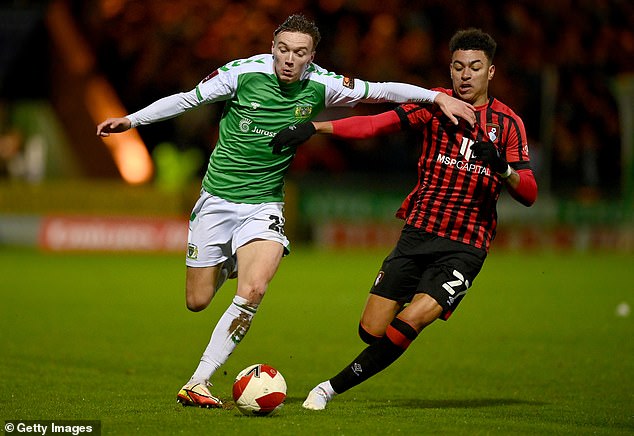