Rafe Spall has reportedly split from his wife of 12 years and struck up a romance with his on-screen spouse Esther Smith.

Actor Rafe, 39, who is the son of screen star Timothy Spall, married former Hollyoaks cast member Elize du Toit in 2010 but the couple separated last year after growing apart, according to The Sun.

In pictures obtained by the publication, Rafe and Esther – who has played Rafe’s wife in Apple TV comedy Trying since 2020 – were seen walking hand-in-hand as they stepped out in London’s Notting Hill this week.

New romance: Rafe Spall has reportedly split from his wife of 12 years and struck up a romance with his on-screen spouse Esther Smith (Rafe and Esther pictured in August)

An onlooker said: ‘They looked very happy and comfortable in each other’s company. Both were laughing and smiling as they walked to the pub for a drink.

‘They were holding hands and seemed to be very close. They gave the impression of being a couple who have been together for some time.’ 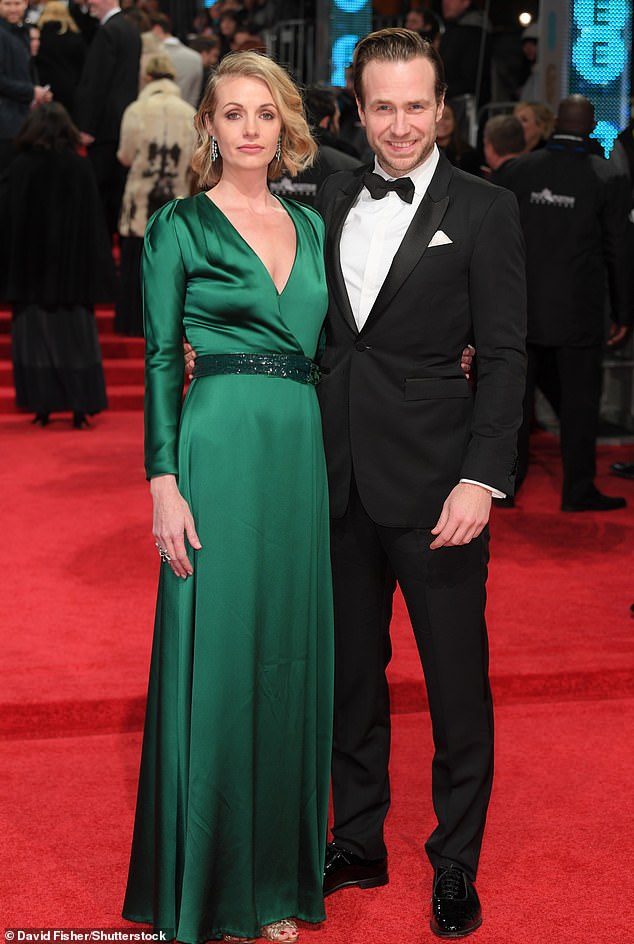 In July this year, Rafe told Filmhounds of his relationship with Esther: ‘I get to hang out with Esther all day. We really get on. She’s my favourite person I’ve ever done acting with.’

In another interview, he told Nerds That Geek: ‘People often comment on the chemistry that we have with each other.

‘And I’m really pleased that people enjoy it, but… they won’t enjoy it as much as we do.’ 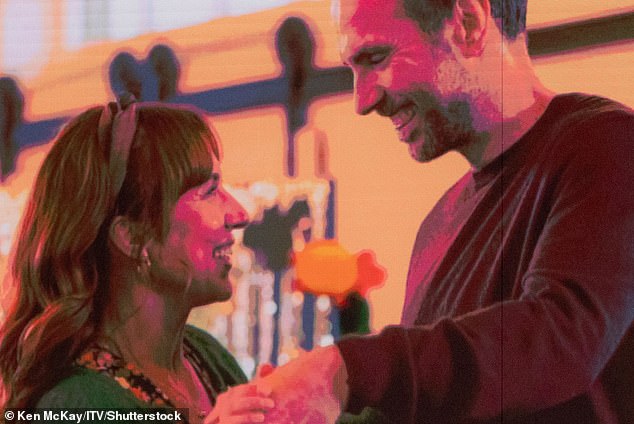 Acting out: Esther has played Rafe’s wife in Apple TV comedy Trying since 2020 (pictured in the show)

Earlier this year, Rafe said he regretted not spending more time with his children, telling the i newspaper: ‘Unfortunately I don’t have any other skills to exchange for cash.

‘This is all I have and so I have to go off and do my acting in order to keep them in hummus.’ 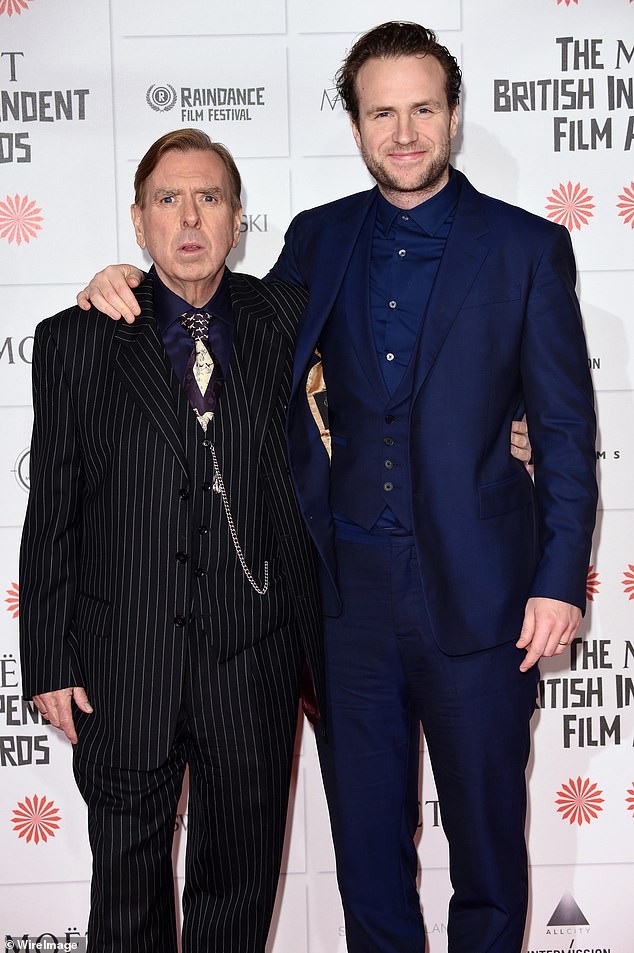