Death, taxes and the NSW and Queensland police forces getting stuck into each other on State of Origin night.

It has become a grand old tradition of high-quality banter dished out online during State of Origin, and the Queensland Police Service (QPS) social media team got the first win on the board for 2022.

The NSW Police Force (NPF) social media team might have got a touch ahead of themselves despite the Blues being heavy favourites to win Game 1 at home.

Prior to kick-off they posted a photo of a rubbish bin surrounded by tissues and a sign saying ‘RESERVED FOR QUEENSLAND’ with the caption ‘You’re welcome’. 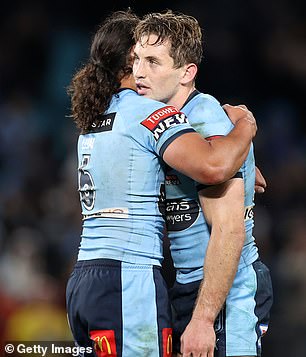 QPS took great delight in the turn of events after an inspired Cam Munster performance gave the Maroons an impressive 16-10 win against all odds.

The comments section lit up – and even Victoria Police wanted to get in on the action, suggesting Queensland paramedics should attend to NSW’s wounds!

The Queensland Ambulance Service indicated they’d probably rather stay north of the border in winner’s country.

Queensland paramedics indicated they’d rather stay north of the border

Licking their wounds, the NPF decided to change tack, agreeing to resume hostilities for Game 2 on June 26.

The Blues will be up against it after Wednesday’s disappointing performance, and if they can’t get the job done, you just know the QPS will be merciless.

What do you reckon the QPS thought about that?

The hilarious war of words is nothing new – the two police forces have been getting stuck into each other for years. 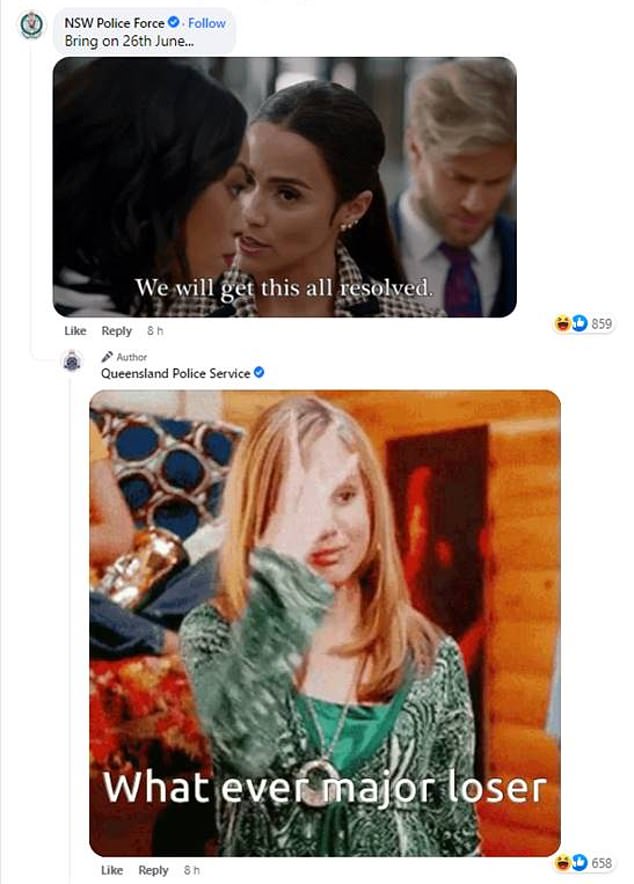 Origin really is state against state, mate against mate. Police against police as well, perhaps?

The NPF social media team might just have gotten the last laugh in this initial battle.

Coincidentally the two police forces played each other in an Origin game of their own, an entertaining match that NSW won 28-12 as a curtain raiser to the main game.

So the Queensland Police Service has won the battle, but who will win the Origin war of words in 2022? 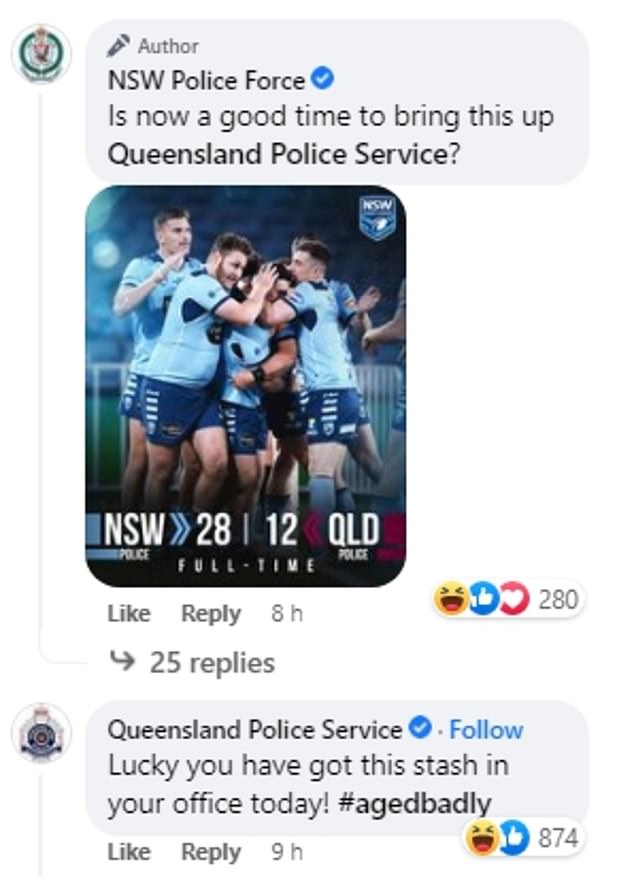