EXPRESS INFORMER > News & Politics > Quebec thought it had learned from the first wave of COVID-19, so why is it facing another lockdown?

On Aug. 18, Quebec Health Minister Christian Dubé and two of his cabinet colleagues unveiled a 99-page strategy on how to deal with a second COVID-19 wave.

“There will be a second wave,” said Dubé, who had been in the job a little less than two months. “I’m saying that because I wouldn’t want people to be disappointed when there are outbreaks in a hospital, a CHSLD or even in a school.”

It appears Quebec, which recorded the highest number of deaths of any province in the spring, is about to become the first to enter a second large-scale lockdown.

Why has it come to this?

The problem, as five months of hindsight reveals, is the second-wave strategy was best suited to run the last race but not the next one.

Its nine points focused primarily on fixing breaches in the health-care system — particularly in hospitals, residential and long-term care centres (CHSLDs) and private retirement homes. That makes sense, since those were the problem areas in the spring. But the proposed fixes haven’t worked.

More problematic is nowhere does the strategy contain a fulsome examination of contact tracing or lay out a plan to stamp out community spread, which the province largely skirted in the first wave. Unfortunately, the second wave hasn’t behaved like the first.

“This is not a classic epidemic,” said Dr. Marc Dionne, an epidemiologist at the Centre de recherche du CHU de Québec and scientific adviser to the Institut national de santé publique du Québec. “It’s being transmitted by clusters, by outbreak. There are limits to what you can achieve by, for example, recommending distancing among individuals.”

It appears Quebec has reached those limits.

A ‘misguided’ attempt by province

Premier François Legault is expected to announce a series of measures later on Wednesday, including an extended closure of schools and most businesses — and possibly a curfew.

Legault boxed himself in by vowing repeatedly to avoid shuttering schools again, but it has become increasingly clear they are helping to drive the spread.

The policies to date, he said, haven’t been strict enough.

“It certainly leads to a large degree of frustration with people saying, ‘Well, look, we’ve been doing this for so long, how come it’s not working?’ These measures don’t work,” he said.

For weeks now, health-care experts have called on the government to impose stiffer restrictions to get the virus under control and provide much-needed relief to the health-care system.

In an op-ed in the Montreal Gazette last week, Dr. Marina Klein, a professor of medicine at McGill University and an expert in infectious diseases, described the province’s decision to try to balance economic interests with preserving public health as “misguided.”

The “half measures” in effect since September have clearly failed, she said, given the rising case count.

In an interview on Quebec AM on Tuesday, Klein said a strict, full-scale lockdown is the only option, adding that “hospitals are really facing a critical juncture.”

The latest report from the province’s heath research group suggests hospitals in the greater Montreal area could run out of space in less than three weeks.

Shortly after school resumed in late August, troubling signs emerged that the province wasn’t ready for a steep rise in cases.

Dubé said in mid-September that contact tracers were having trouble getting people to pick up the phone.

In early October, Quebec City public health director Dr. André Dontigny asked the population of his region — by then in the throes of major outbreaks from a karaoke night and in a hospital — to essentially do its own contact tracing.

On Oct. 20, Dubé told a press conference that health officials “still have difficulty in being able to establish contagion and close the circles of the people involved.”

The government had realized by then that its tracing resources, which doubled from about 800 to 1,600 in early fall, were insufficient. It vowed to increase the number to 3,000. By the first week of December, the province was adding 1,600 cases per day to the contact-tracing pile. By mid-month, that number had risen to 2,000 a day.

Dionne, the epidemiologist at the Centre de recherche du CHU de Québec, highlighted another problem: The tracing questionnaire was based on a federal document developed for the Ebola virus. It was unwieldy. So was the software platform used for epidemiological surveillance. Quebec tried to fix the latter in the summer but may have made it worse, Dionne said.

“We have tools that aren’t well adapted [to the job],” he said.

Testing for COVID-19 became a central focus during the spring wave. While the government succeeded in streamlining its system, Quebec’s overall capacity hasn’t increased markedly since the summer.

In a pandemic driven by superspreaders — Dionne said roughly 10 per cent of coronavirus carriers are responsible for 80 per cent of infections — that’s not a great strategy to find and isolate the needle in the haystack.

In early December, McGill University bioengineering chair David Juncker, an expert in rapid testing, described the province’s system as “too slow. It’s too cumbersome. It has too many delays.”

Quebec received nearly 1.3 million rapid tests from Ottawa beginning in November, but six weeks later it has deployed fewer than 100,000.

In the view of Juncker and others, widespread rapid testing would allow public health authorities to map COVID-19 far more effectively.

Communication was another key focus for the second-wave plan, but there have been severe failings.

“The message hasn’t been clear up to now. Open the bars, close the bars. Open the restaurants, close the restaurants,” David Levine, who headed the Montreal health region during the 2009 H1N1 flu pandemic, told RDI’s Période de questions, adding that “at some point, the population gets tired of listening and there’s a slacking off.”

And that’s perhaps the thorniest aspect of the second wave: What is a government supposed to do if the population doesn’t listen and won’t heed public health regulations?

Since September, Dubé, Legault and Dr. Horacio Arruda, the provincial public health director, have tried pleading, they’ve tried reasoning, they’ve tried threats. Police issued warnings, which were then escalated to fines. None of it has worked.

WATCH | Doctors offer their views on what the pandemic will look like in 2021: 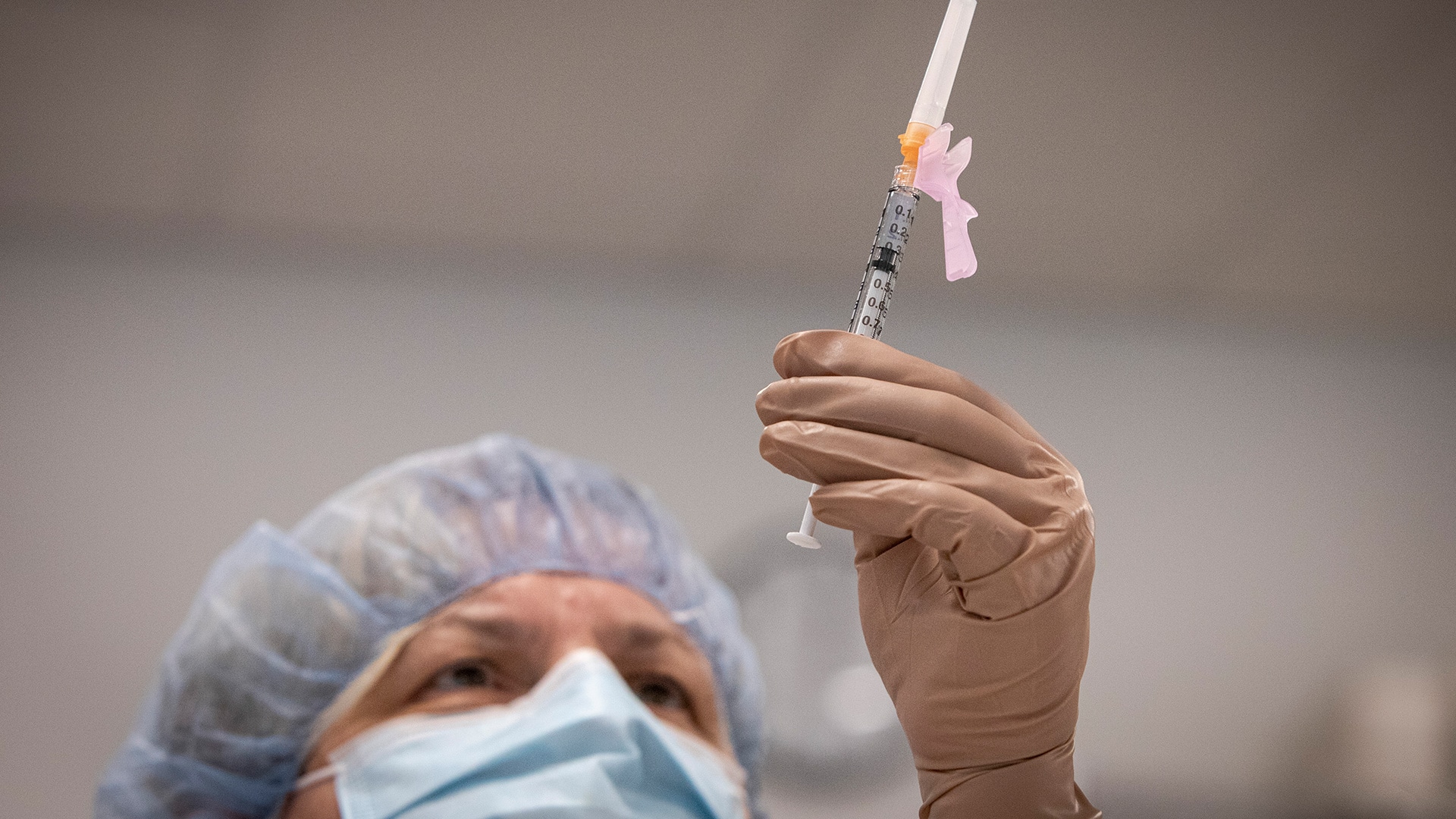 A national Leger poll found that 48 per cent of Canadians visited family or friends at least once during the holiday period.

Klein of McGill University pointed to Australia as proof that a full-scale lockdown can be effective if done properly.

“It’s not anything any of us wants to see, but I think it’s absolutely necessary,” she said.

In contrast to the spring, at least, the vaccine offers an “exit strategy.”

“If we do this one last difficult effort together, with the vaccine coming on we can put our efforts there as opposed to saving our health system, then we’ll be in a much better position to end the pandemic,” Klein said.