Quaker oats are packaged by slaves at the same Chinese prison where inmates are forced to wrap Tesco Christmas cards, it has been revealed.

The breakfast favourite is placed into sachets and then bags with an English-language leaflet at Shanghai’s Qingpu prison, four prisoners released within the last year have said.

It comes a month after a six-year-old schoolgirl found a desperate plea for help from inmates at the same prison inside a pack of Tesco charity Christmas cards.

Quaker oats are packaged at Shanghai’s Qingpu prison, four prisoners released within the last year have said. Sachets with strawberry bits and plain ones are both produced at the prison 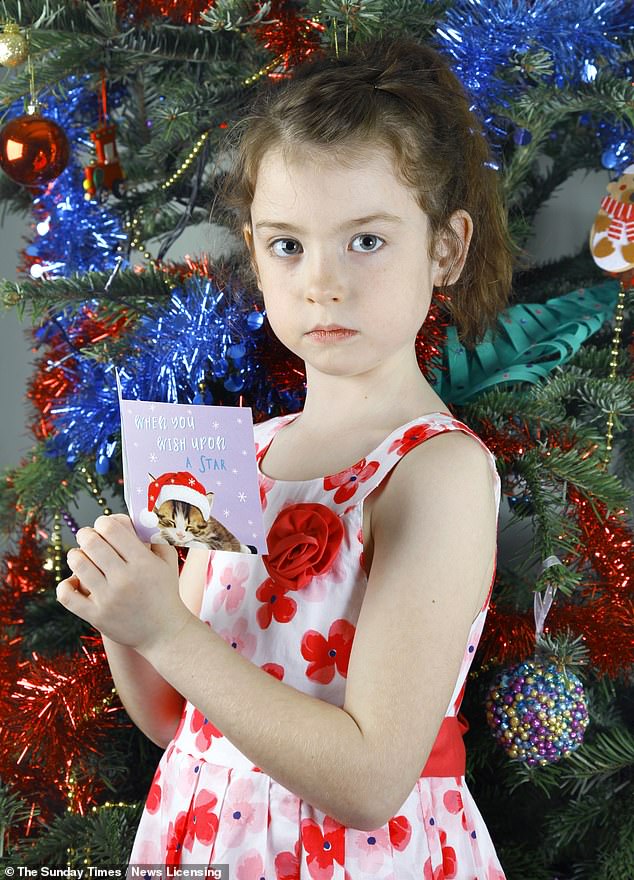 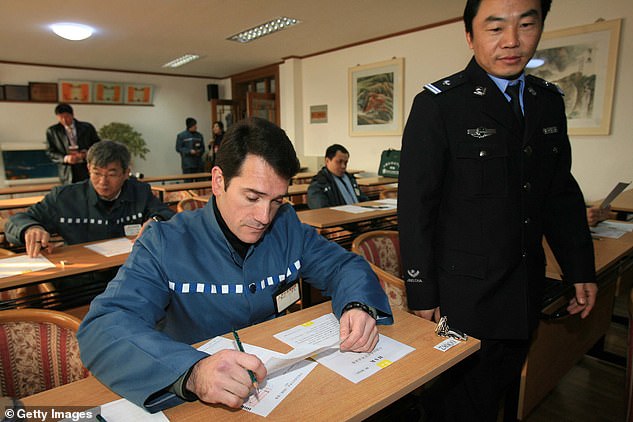 Inmates pictured at Shanghai’s Qingpu prison in 2006. Sachets with strawberry bits, as well as plain ones, are both said to be packaged at the prison

One California-based former prisoner told The Sunday Times that he came across several western brands inside the prison ‘but the one that made me really feel sick… was Quaker. I’ll never touch that brand again’.

A second prisoner freed last March after eight years told the publication: ‘There were two sorts of product, one with strawberry bits and one plain. Prisoners had to package ten sachets into transparent (bags) and slide in a one-page leaflet, which was in English’.

Prisoners were so hungry that they would often steal sachets to supplement their appalling diets and trade with others.

One former inmate now living in Britain described how prisoners were often made to turn out their pockets to ensure nothing had been stolen.

Pedro Godoi, a Brazilian former inmate who was freed last April said ‘most’ stole sachets ‘as we were somehow always hungry’. 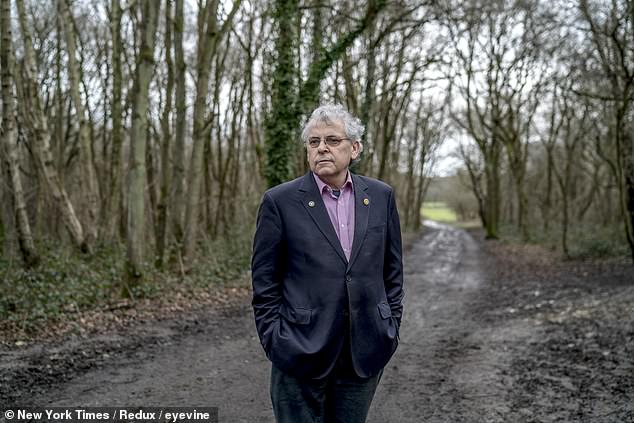 One former inmate told Peter Humphrey (pictured), who was held at the prison, that they used to steal the oats as they were always hungry 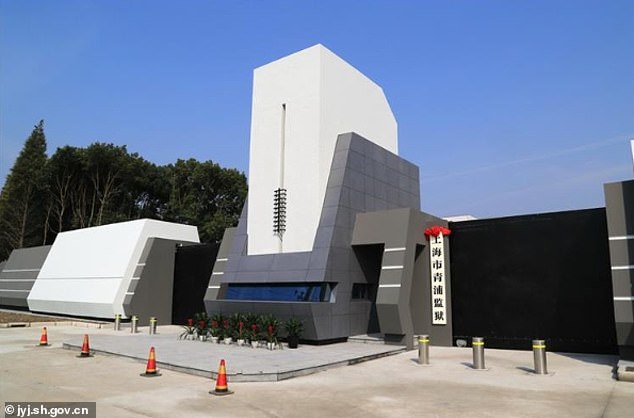 Quaker, which is owned by US company PepsiCo, said it was shocked by the allegations and is investigating, although it denied the claims.

PepsiCo said it had one supplier operation in the company during 2018 and 2019, which passed ‘numerous independently verified, third-part audits’.

‘We do not export any Quaker oats from China,’ they said, ‘Our code of conduct unequivocally bans the use of prison labour and applies to all our suppliers, who are audited by independent, third parties who verify that they are fully upheld.

‘We only had one supplier operation in China during 2018 and 2019, which passed numerous independently verified, third-part audits.

‘While we continue to investigate the validity of these claims, we do not see how they could be true given the structure of our supply chain and robust auditing process.

‘All Quaker oats sold in Europe are produced and packaged in Europe.’

The oats were packaged without barcodes. However, the fact they came with an English leaflet suggests they were destined for English speaking customers. 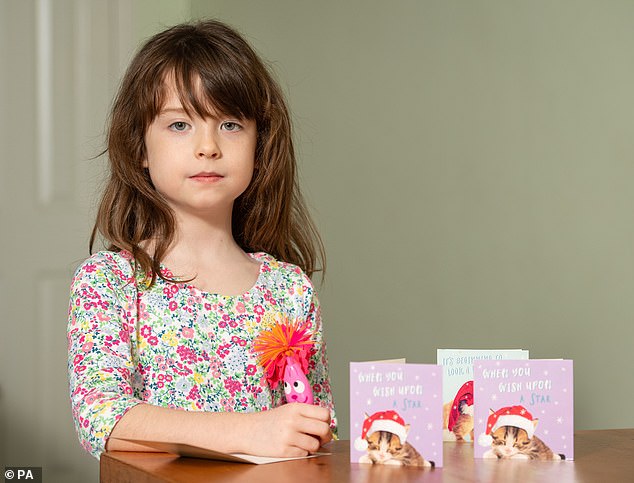 The inmates had written this cry for help in the card, which was addressed to former inmate Peter Humphrey 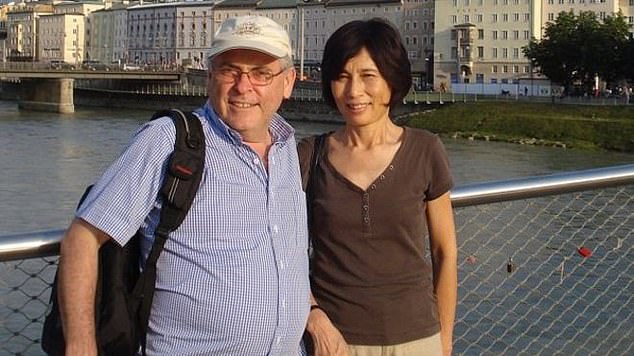 Peter Humphrey and his wife Yu Yingzeng, pictured together, were held by Chinese authorities on charges that were never heard in court

It comes a month after Florence Widdicombe from Tooting, London, found a desperate cry for help in a Tesco charity Christmas card packaged at the prison.

It took the name of a Christian group allegedly after founder Henry Seymour read about them in an encyclopedia, and decided that their qualities fitted with the brand.

Founded in 1901, the company quickly expanded and began producing cereals as well as other types of food and drink.

After numerous successes, including buying tea and juice brand Snapple for $1.7billion, it was bought by PepsiCo for $14billion.

Inside was written: ‘We are foreign prisoners in Shanghai Qingpu prison China.

‘Forced to work against our will. Please help us and notify human rights organisation. Use the link to contact Mr Peter Humphrey.’

The message was addressed to former inmate Peter Humphrey, who had been held in the prison for a year and five months on charges that were never heard in court.

Tesco said it was investigating claims its cards had been packaged by Chinese slaves, which it was sold by Zheijiang Yunguang Printing.

The cards are used to raise £300,000 for the British Heart Foundation, Cancer Research UK and Diabetes UK.

‘I can responsibly say, according to the relevant organs, Shanghai’s Qingpu prison does not have this issue with foreign prisoners being forced to work,’ he told a press briefing.

Around 250 foreign inmates are thought to be housed at the prison.