QPR 0-0 Sunderland (1-3 pens): Charlie Austin has late winner controversially ruled out before League One side prevail in penalty shootout to claim place in the Carabao Cup quarter-finals

For the fourth successive season, Queens Park Rangers exited the Carabao Cup to League One opponents, a curse which means their wait for a first cup quarter final since 1995 will continue.

Instead it is Sunderland, the 2014 finalists and lowest-ranked club left in the competition, who will plough on after securing victory in a penalty shootout.

Their supporters will enjoy a December day out, a week before Christmas. QPR’s left with a sense of injustice, however, after a late winner, scored by Charlie Austin, was controversially called offside.

League One Sunderland celebrate beating Championship side QPR on penalties

Still feeling robbed, Austin’s night worsened. He saw his penalty saved, with Ilias Chair and Yoann Barbet also missing theirs, as Sunderland won the shootout 3-1 at the expense of QPR.

This was seventh in the Championship against fourth in League One – two teams with ambitions of ending this season with a ‘P’ for promotion next to their names. Their managers made changes, as expected in this competition, with Mark Warburton making six and Lee Johnson seven.

The two sides looked evenly matches in the early exchanges. Leon Dajaku was the first to have a go as he tested QPR goalkeeper Seny Dieng, before Barbet forced a save out of Sunderland’s Lee Burge down to his right-hand side.

Yet the hosts soon imposed themselves on the visitors, with Chair kickstarting a period of control by sending a shot wide of the bottom corner by a yard. 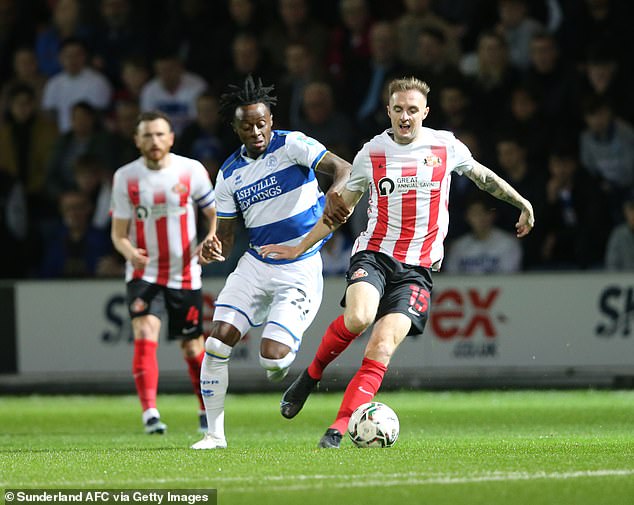 Sunderland’s Frederik Alves then came close to slicing a clearance into his own net. He and the 2,731 away supporters behind that goal breathed a sigh of relief at only conceding a corner.

Andre Gray then tested Burge with a low effort. Without doubt, QPR had ended the half the stronger side, but it remained 0-0 with a place in the quarter finals up the grabs.

The introduction of Austin as a substitute stirred the hosts. The 32-year-old was part of the Southampton side which reached the Carabao Cup final in 2017. In the 66th minute, he struck a vicious volley which flew narrowly over the crossbar.

In the 80th, Austin thought he’d scored the winner. We all did. The players were celebrating, and so were the supporters, then the assistant raised his flag. It was a controversially close call with Austin seemingly deemed offside after Albert Adomah’s shot hit him.

Despite the sense that they were robbed, QPR kept probing, but it went to penalties. Austin saw his saved, before Chair blazed over and Barbet wide, confirming victory for Sunderland. 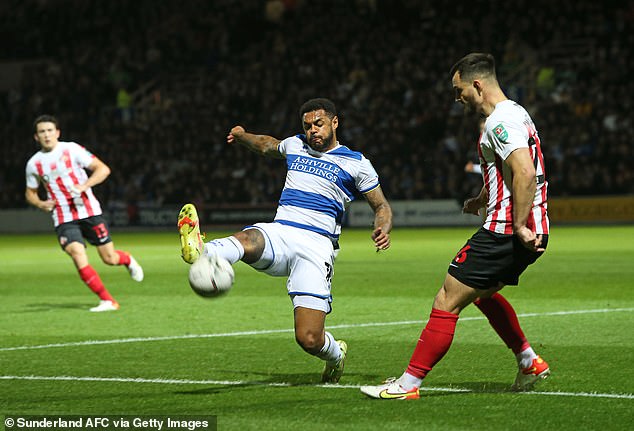 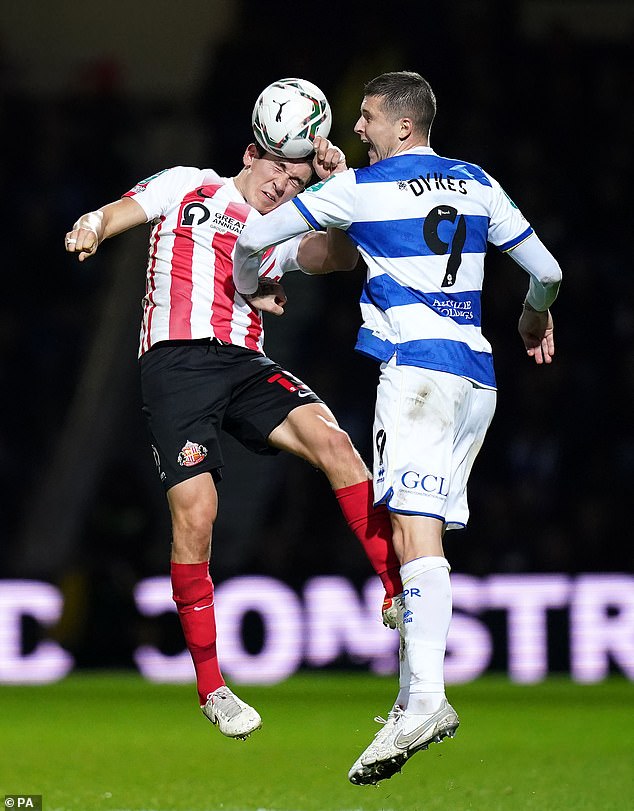