‘It’s the most physical league in the WORLD!’: Mauricio Pochettino insists Ligue 1 is tougher than the Premier League and ‘all teams have the capacity to win’… despite PSG lifting seven of the last ten titles

Mauricio Pochettino has made a bold comparison between Ligue 1 and the Premier League, insisting he feels the French top flight is the more physical division.

For years Ligue 1 has come under criticism for its perceived soft nature and lack of quality across the division, with Paris Saint-Germain winning seven of the last 10 league titles, often by a vast margin.

Players who have made big money moves to France, such as Zlatan Ibrahimovic, Angel di Maria and Neymar, were each widely accused of taking the easy option for a stress-free payday at the expense of real progression in their respective careers.

Nonetheless, Pochettino has now come out in defence of the division and bravely stated that he feels it is more physical than the Premier League – despite English football regularly being referred to as the world’s toughest.

Speaking this week to reporters during the international break, Pochettino told getfootballnewsfrance: ‘My impression is that it is a very complicated league.

‘The quality is there. I think it’s the most physical league in the world. I think the talent is amazing, and there are great coaches too. 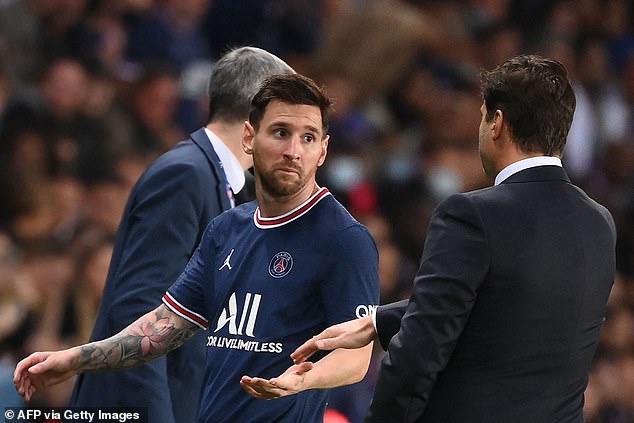 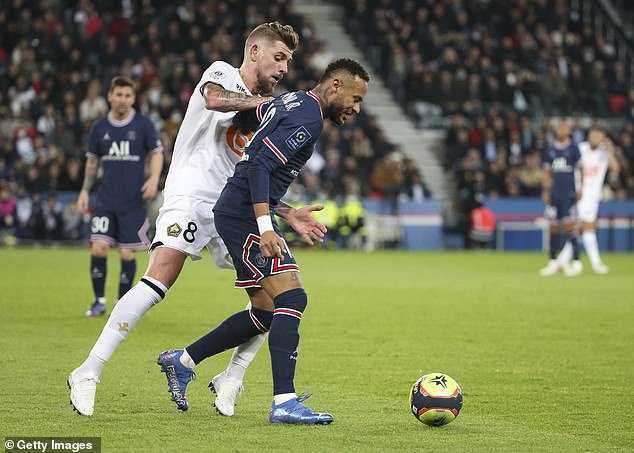 ‘Every single game you can see all the teams have quality, have the capacity to win the games, never give up. I think it’s a very, very good league, and we are so happy to be here.’

After 13 matches played, PSG currently sit top of the table with a ten point lead, having lost just one match all season and drawing another