Drag queens who hold storytime with kids might have their days numbered in Arkansas now that a new bill is seeking to re-define performances as ‘adult-oriented businesses’ – and to ban them from public property.

Senate Bill 43, which was filed on Monday in the Arkansas Senate, is aimed at placing restrictions on where drag performances could take place in the state.

The proposal sponsored by Arkansas Senator Gary Stubblefield and Rep. Mary Bentley has added ‘drag performance’ to a list of adult-oriented businesses in the Arkansas code. 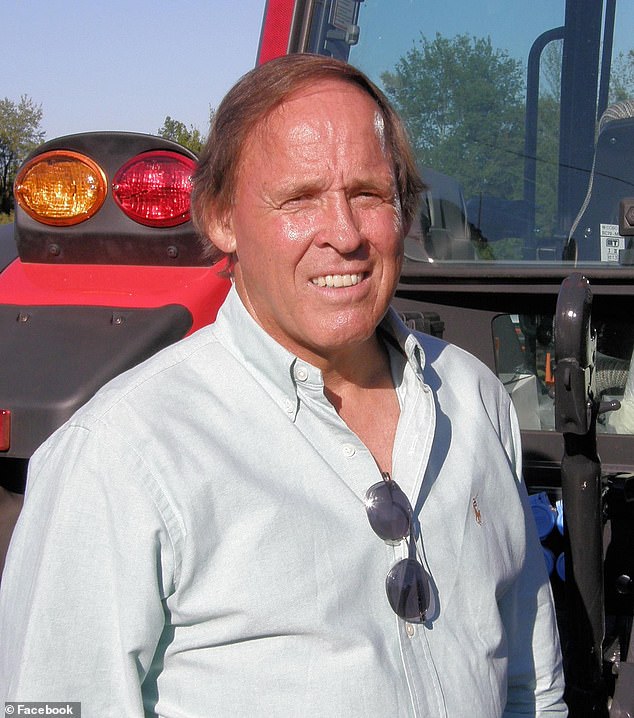 The bill goes on to define a drag performance as something where a performer ‘exhibits a gender identity that is different from the performer’s gender assigned at birth.’

‘[This includes] using clothing, makeup, or other accessories that are traditionally worn by members of and are meant to exaggerate the gender identity of the performer’s opposite sex,’ the bill reads.

The performer would be someone before an audience of two or more, and ‘is intended to appeal to the prurient interests.’

Webster’s defines ‘prurient’ as ‘Having or expressing lustful ideas or desires,’ or ‘tending to excite lust, lascivious, lewd.’

The bill also states that no adult-oriented business may be located on public property or where a minor, defined as someone less than 18 years of age, can view it.

‘Drag performance means a performance in which one or more performers sings, lip-synchs, dances, or otherwise performs before an audience of at least two persons for entertainment,’ the bill states.

In previous legislative sessions Arkansas has made national headlines for legislation seeming to target the trans community.

In 2021, Arkansas made headlines for passing the first-ever kind of legislation in the nation banning drug or surgical intervention on minor patients who identify as transgender. 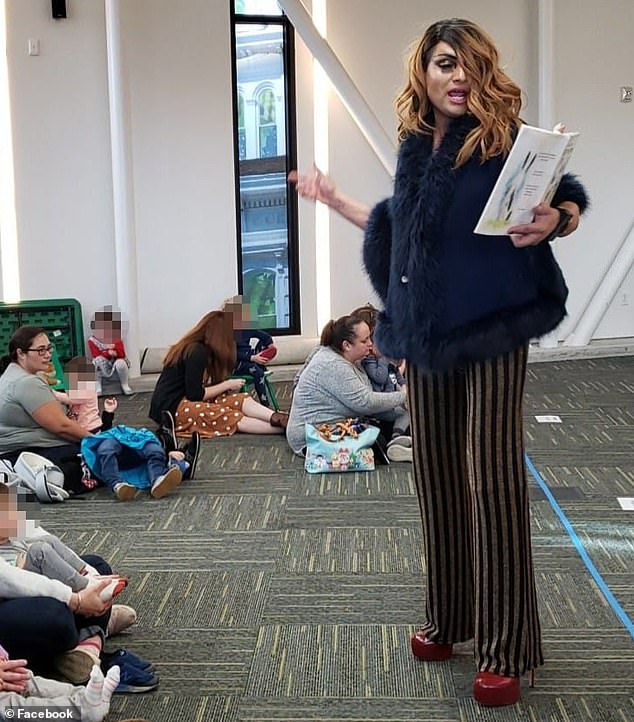 The Save Adolescents From Experimentation Act, or SAFE Act, passed despite Republican Gov. Asa Hutchinson’s veto. Hutchison said he opposed the bill, describing it as a ‘vast government overreach.’

A lawsuit filed in opposition to the law is currently before the trial judge for a decision.

While some events include drag performers reading books to children, the appropriateness of the content, which sometimes introduces transgenderism to underage kids, has fueled debate.

After being introduced Monday, the bill was referred to the City, County & Local Affairs Committee.

Stubblefield told arkansasonline.com that the aim of the bill ‘is to stop these drag queen shows’ from being shown to minors in Arkansas.

‘If they want adults, that’s up to them. We have all kinds of laws to protect our kids,’ he said.

In December, protesters demonstrating against a drag queen reading hour event for kids in New York City were met by more than 100 counter-protesters.

Guardians of Divinity, who describe themselves as ‘God’s Army,’ marched towards Jackson Heights Library, in Queens, where a Drag Story Hour event was being held.

But they were met with a larger crowd defending the event.