A property developer has launched an appeal against a £300,00 fine after he had a 176-year-old giant redwood tree cut down to make way for new homes.

Director Fiorenzo Sauro, 49 paid for the chopping down of 70 protected trees in Swansea, which included one of Britain’s first ever giant redwoods.

The tree contractor who carried out the illegal felling was fined another £120,000 for the destruction caused in the ancient woodlands in Penllergaer.

A court previously heard that the 90ft redwood tree was estimated to be worth more than £66,000 but, in reality, it is ‘irreplaceable.’

Planted in 1842, the tree was on British shores around 10 years before redwood seeds are credited with being brought to Britain from America.

Director Fiorenzo Sauro (pictured outside Swansea Magistrates’ Court), 49, paid for the chopping down of 70 protected trees including one of Britain’s first ever giant redwoods

The site has been earmarked for 80 new homes being built by Sauro and his company, Enzo Homes Ltd.

The tree was planted by John Dillwyn Llewelyn who imported trees from all over the world.

A judge ruled that the felling of the tree was deliberate despite Sauro insisting it was an accident.

He is now appealing against the fine, and has said the redwood was ‘never meant to come down.’

An appeal hearing at Swansea Crown Court heard that Sauro has received abusive messages online following his conviction, and that there was ‘no financial gain’ to be received by chopping down the historic tree. 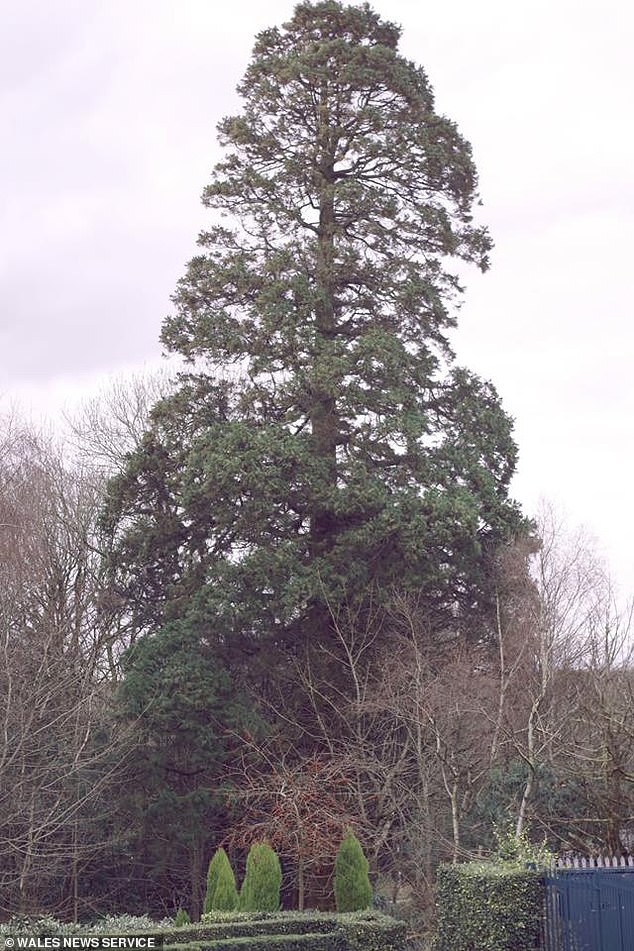 ‘The whole matter had an effect on the company’s reputation,’ he said. ‘We had abuse on social media, on email, by letters, we had threats.’

He told the court the trees had been marked with a silver tag to show contractors which ones should not be chopped down, and that trees which did not need to be preserved were marked with a red cross.

He returned to the site the following morning having been told there had been a ‘balls up’ which resulted in the tree being chopped down by contractor Arwyn Morgan.

The court heard that Morgan, 50, told Sauro that ‘the tree had die back on it and it had to come down and it was not marked’ when he arrived on site. 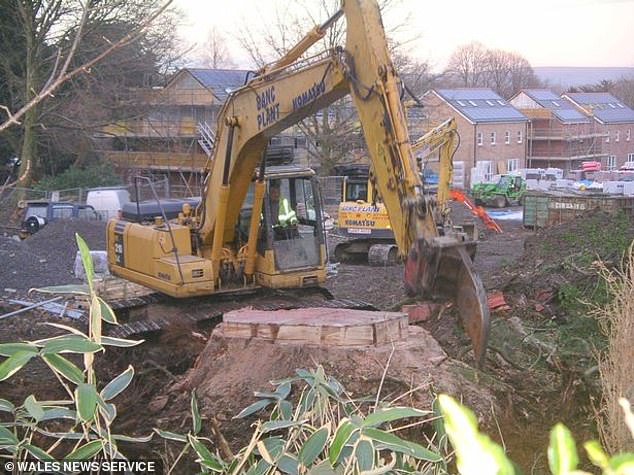 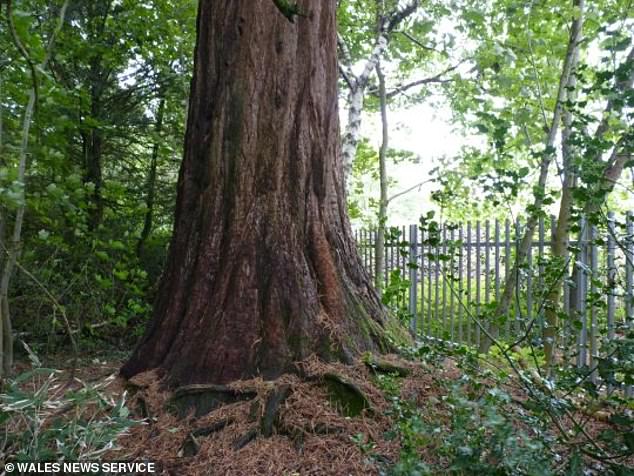 ‘It was clear the tree protection plan showed the redwood was to be retained,’ Sauro told the court.

‘Anyone who saw the tree protection plan would know this was never meant to come down’.

The case, which is sitting in Swansea Civic Centre, continues.