Priti Patel insists police have not been ‘hindered’ after 200,000 crime records were accidentally deleted from national database

The Home Secretary has insisted that the police have not been ‘hindered’ after more than 200,000 crime reports were accidentally deleted.

Speaking to the Commons Home Affairs Committee, Priti Patel said the number of records accidentally wiped from the Police National Computer had been identified and that data recovery was taking place.

She also said that no records of any convictions had been lost in the incident.

It had previously been feared as many as 400,000 records were lost as a result of defective code, caused by human error.

The Home Secretary Priti Patel (pictured) has insisted that the police have not been ‘hindered’ after more than 200,000 crime reports were accidentally deleted

However, Ms Patel today told MPs the real number was around half of this figure.

She said: ‘We have found in total that 209,550 offence records were wrongly deleted which were associated to 112,697 persons records.

‘And of that, we know that our analysis has identified 195 full fingerprint records were deleted and these related to cases that were over 10-years-old.

‘No records of convictions have been deleted.’

An internal investigation has also been launched to find out how the accidental blunder took place. 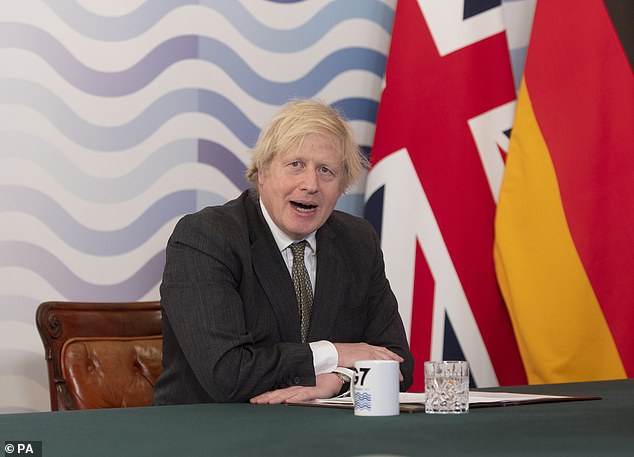 When she was asked what impact the current loss of the reports had been, Ms Patel said: ‘We are not hearing from policing that this has hindered them in terms of day-to-day policing at all.’

Previously, Home Office permanent secretary Matthew Rycroft told MPs that any risk to public safety was ‘minimal’ but that recovery of the data could take several weeks after the Prime Minister branded the deletion ‘outrageous’ and said any loss of data would be ‘unacceptable’.

On Wednesday, Mr Rycroft said: ‘We will provide a full impact of the effect of the deleted records form the Police National Computer once all the recovery has happened. 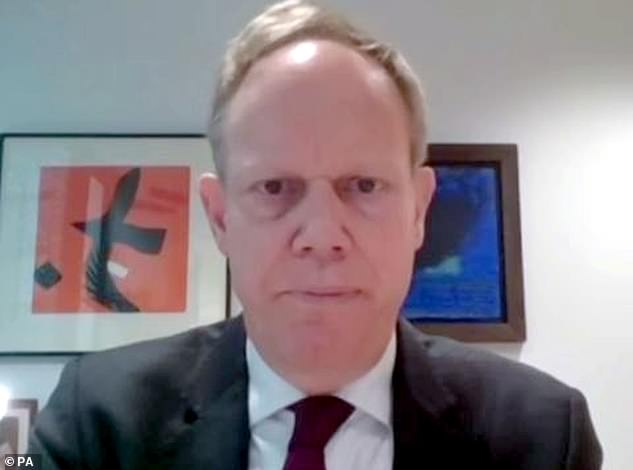 ‘As the Home Secretary said, on current evidence, the impact on policing is somewhere between zero and minimal because of the other ways they can go to reach the records.’

Ms Patel told MPs how modernising out-of-date IT systems, some of which were more than 50-years-old, was a necessary priority because they ‘absolutely dominate the infrastructure of the Home Office’.

She added: ‘It’s clearly wrong, something that has been neglected by successive governments for far too long.

‘The infrastructure is absolutely, as we have seen from the Police National Computer issue, out-of-date, struggling, and we have to absolutely update our systems.’