An ex-prisons boss has called for ‘healing rehabilitation centres’ for criminal kids to avert a ‘massive social disaster’ in the wake of a mother’s alleged murder.

Keith Hamburger, 78, the former director-general of Queensland’s then Corrective Services Commission, said current approaches to the prison system could only lead to ‘terrible, terrible things’ in the coming years.

Mr Hamburger spoke after two 17-year-old boys were charged with the murder of mother Emma Lovell.

Ms Lovell was stabbed and killed during an alleged home invasion on Boxing Day, with her death leading to public fury.

Premier Annastacia Palaszczuk pledged to crack down on crime in the wake of the killing, revealing plans to increase punishments and build two new youth detention centres in Queensland.

But Mr Hamburger has slammed the plans and called for a ‘reset’ on the way Australia tackles crimes.

Instead, he advocated for ‘healing and rehabilitation’ centres to replace juvenile detention centres.

Mr Hamburger said the plan would ensure there are no children behind bars in the state.

A reception centre would be used to process young offenders, instead of a police station.

If an offender is found guilty they would then be sent to the healing-rehab centre.

He said they would be small to allow individual juveniles to be cared for and have learning and development opportunities.

The ex-prisons boss said the cost of the centres would be made up by reduced operation costs of detention centres.

‘They have just got to understand we’re dealing here with a massive social disaster and there needs to be a reset,’ he told The Australian. 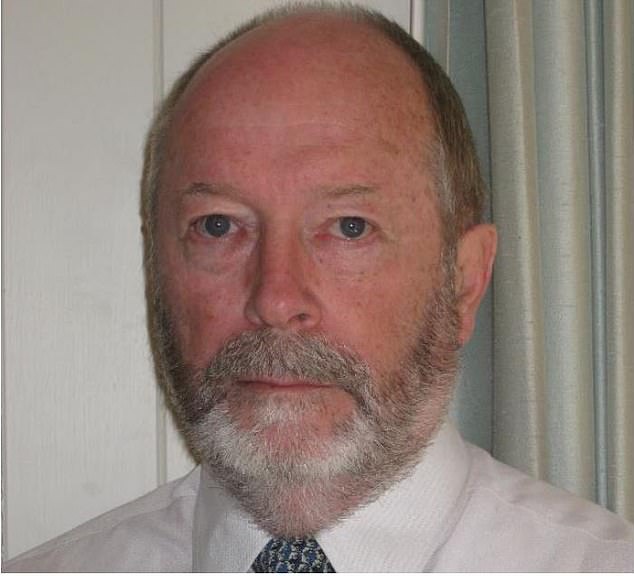 ‘I think it’s extremely urgent because more people are going to die. I mean, just one person dying is a horrendous thing as we have seen with this latest case.

‘But we’re going to have multiple deaths, terrible, terrible things happening in the next few years if the government won’t listen to reason. I’m tired of trying to get them to listen so if it takes a royal commission, so be it. Maybe they will listen then.’

‘Keith’s model is really about saying, let’s keep some high-security prisons for those who really warrant it, but let’s also look at a focus on a rehabilitative approach, a healing approach for the remainder of prisoners.’

A government spokesman said Mr Hamburger had met officials in the office of the Attorney-General and the Department of Children, Youth Justice and Multicultural Affairs.

He has as also met with Corrective Services Commissioner Paul Stewart.