The Duke of Sussex has emphasised the importance of Remembrance Sunday during an appearance on a military podcast to mark the event.

Prince Harry, who spent 10 years in the armed forces, described the day as ‘a moment for respect and for hope’, in an interview with the Declassified podcast.

He said: ‘The act of remembering, of remembrance, is a profound act of honour. It’s how we preserve the legacies of entire generations and show our gratitude for the sacrifices they made in order for us to be able to live the lives we live today.’

In previous years, the duke has marked the day with visits to the Cenotaph and Westminster Abbey’s Field of Remembrance. 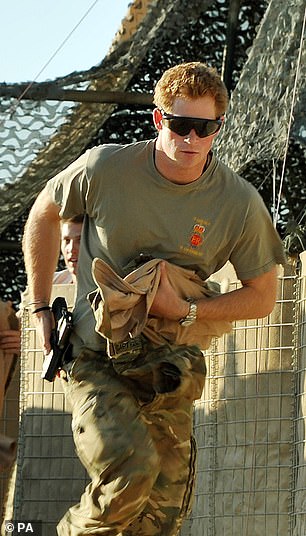 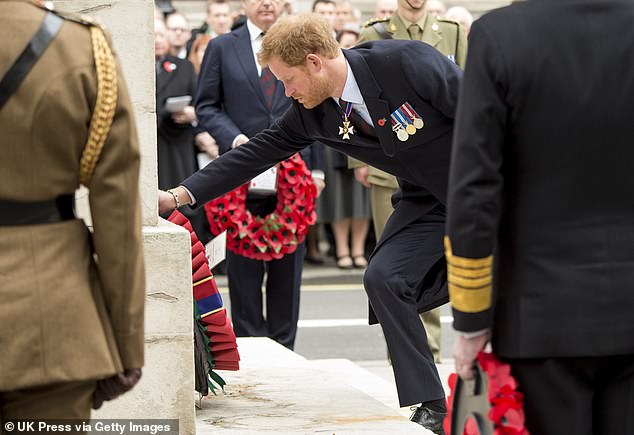 In previous years, the duke has marked the day with visits to the Cenotaph (pictured) and Westminster Abbey’s Field of Remembrance