Prince Charles has told friends he wants the BBC to stop showing clips of the Panorama interview.

While he has decided not to follow his sons by issuing a public statement, Charles has told aides he is frustrated that – despite the damning report by Lord Dyson – the Corporation persists in airing segments of Martin Bashir’s interview with Princess Diana in news reports.

He believes that in doing so, it is failing to live up to the spirit of its promise not to broadcast the interview again.

A friend said: ‘There is time needed to think about this, but there is a feeling that the BBC shouldn’t be showing any footage at all from the interview.’

The source added that Charles had ‘fully supported’ William’s decision to issue a statement attacking the BBC in the wake of the report. William also informed the Queen before making his bombshell public remarks last week.

Outside Kensington Palace, he told of his ‘indescribable sadness’ at learning that the BBC’s failures had contributed to the ‘fear, paranoia and isolation’ felt by his mother in her final years.

The interview, he added, also altered the course of his parents’ relationship and ‘has since hurt countless others’. 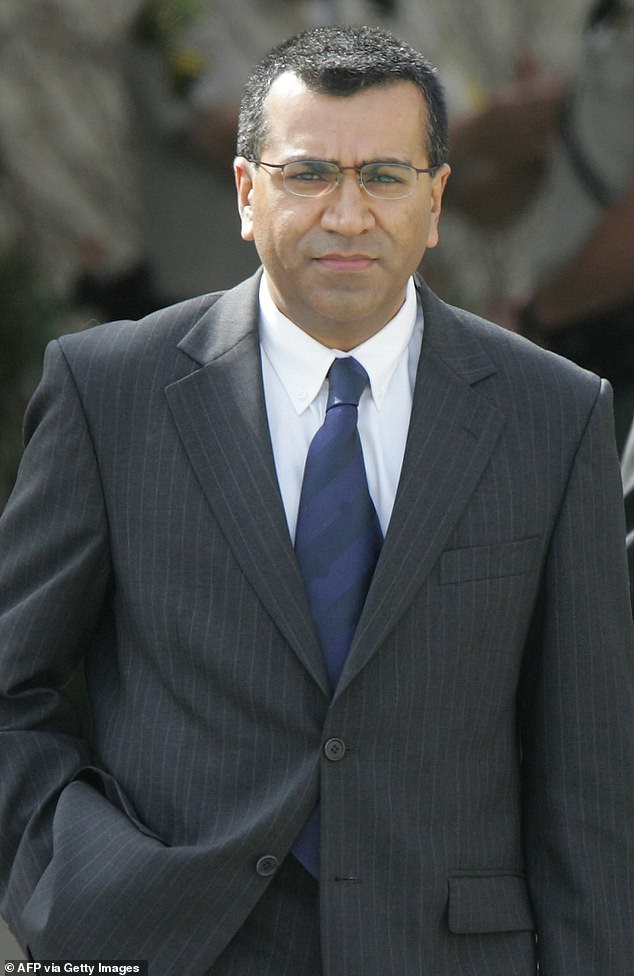 From his home in California, Prince Harry issued a statement which said: ‘To those who have taken some form of accountability, thank you for owning it.’

In the wake of the Dyson report, the BBC wrote to members of the Royal Family and others affected by scandal.