EXPRESS INFORMER > News & Politics > Premier League: Players and staff will have to self-isolate for 10 DAYS when returning from Europe

New UK government guidance means Premier League players and coaches will be required to isolate for 10 days following any overseas trip, complicating the schedules of teams still in the Champions League and Europa League.

Prior to Sunday’s new restrictions being detailed to all 20 Premier League clubs, revealed by the Athletic, there were no targeted guidelines for players and staff returning from overseas trips.

The 10-day period can be reduced by half if a player of staff member can provide a negative Covid-19 test following a five-day isolation.

But outside of training and competing, a mandatory 10-day quarantine will now be required for all overseas trips for club or international football.

Premier League teams have been told they will need to isolate for 10 days for any overseas trip, complicating how teams in the Champions League, like Liverpool (right), navigate the rules 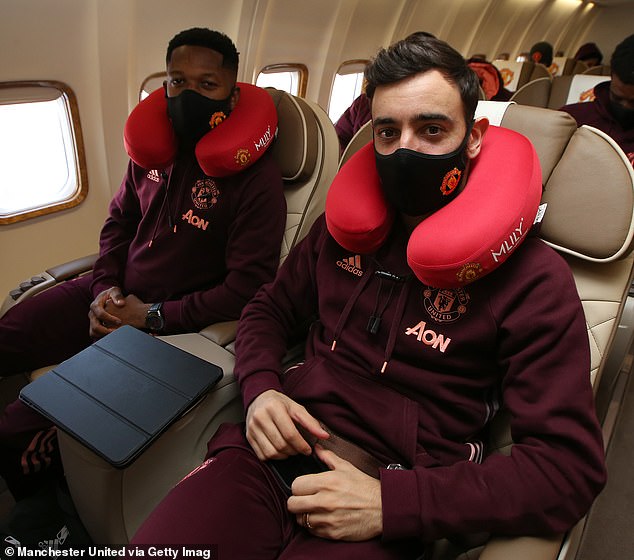 During the period of isolation, players and staff would only be made eligible to leave their home for competition.

It brings football in line with the rest of the UK population when it comes to re-entering the country.

The new rules also take away the quarantine exemption for new player signings and coaching appointments.

Last month, Thomas Tuchel travelled over from Germany to succeed Frank Lampard at Chelsea and he immediately became part of the first-team bubble, utilising the quarantine exemption. 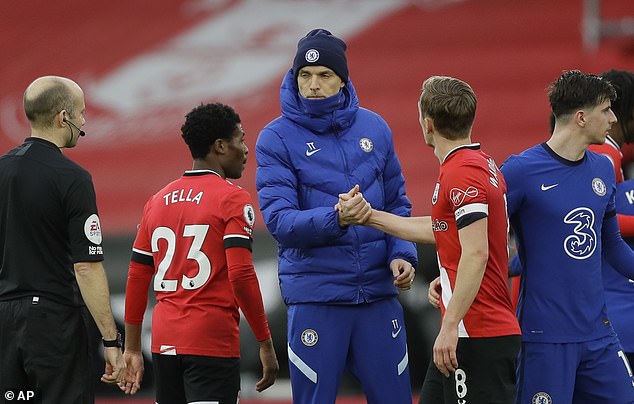 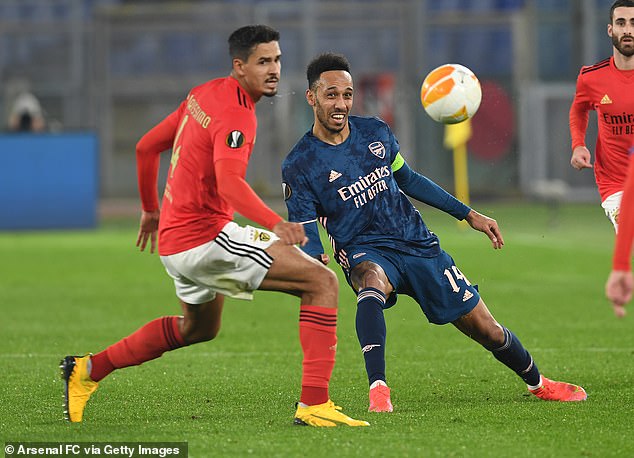 Arsenal played Benfica in Rome and Thursday’s second leg will see them go to Piraeus, Greece

You need to complete the passenger locator form before you travel to the UK.

You need to take a coronavirus test before you travel to the UK.

If you have been in a high-risk ‘red list’ country in the previous 10 days, you need to quarantine in a government approved hotel and take a coronavirus test on day 2 and day 8 if you have been in a country on the travel ban red list in the 10 days before you arrive in the UK.

For all other arrivals

You do not need to take a coronavirus test on day 2 and day 8 after arrival in the UK.

You must self-isolate apart from when you are:

* Competing in or training for an elite sports event, or

* Providing essential support to a domestic elite sportsperson in their competition or training, or

You may leave self-isolation to travel directly to or between the locations of elite sports events or training where you are undertaking your duties as an elite sportsperson.

But if he was to join now he would be required to wait a minimum of five days, then producing a negative Covid-19 test, before he would be eligible for involvement.

As well as providing added complications for teams in the UEFA Champions League and UEFA Europa League, this also presents a number of challenges for players preparing to be called up for international duty.

Players will be required to remain in their sporting bubble at all times while on international duty. Failure to do so would lead to a period of isolation upon their return.

Any trip outside of a sporting bubble during an overseas trip would invalidate any quarantine exemption and those players and coaches would then need to self-isolate for 10 days.

UK government guidelines, first introduced in November, state that individuals must not exercise outdoors, go to the supermarket or take journeys in taxis when in a period of isolation and breaches of those results can lead to fines of as much as £10,000.

Players coaches are allowed to leave self-isolation to travel directly to or between the locations of elite sports events such as matches or training where they are undertaking duties as an elite sportsperson.

Both Manchester City and Chelsea are in Champions League action this week and the new guidance will directly impact their return to the UK.

City are away to German side Borussia Monchengladbach while Tuchel’s Chelsea take on Atletico Madrid in Bucharest, due to Spain’s strict restrictions on UK visitors.

Arsenal, still competing in the Europa League, face Benfica in Greece for their second leg last-32 tie due to Portugal being on a ‘red list’ of countries drawn up by the UK government amid the ongoing Covid pandemic.

Pep Guardiola’s City will face Monchengladbach at the Puskas Arena in Hungary for their last-16 first leg on February 24. 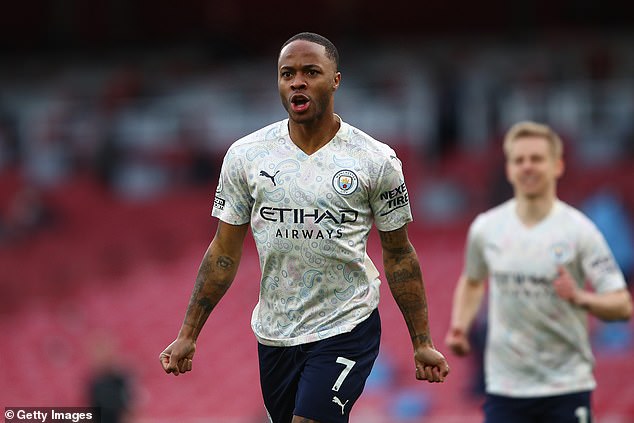 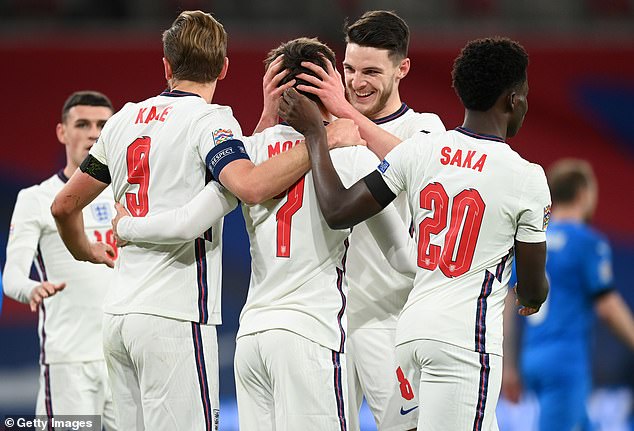 Sterling is expected to be part of England’s squad for their World Cup qualifier in Albania next month, which will see him required to isolate for at least five days when he returns to the UK

City are widely expected to enjoy a deep run in European competition having been established as one of the favourites for the tournament.

For England international Raheem Sterling, he is one of a number of players facing multiple overseas trips – and subsequent periods in quarantine – between now and the end of the season.

If City were to reach the final Sterling would likely be involved in overseas trips for the last-16, quarter finals, semi finals and the final, taking place in Istanbul, Turkey.

England then have three upcoming World Cup qualifiers with two at Wembley – San Marino and then Poland – and one against Albania in Tirana on March 28.

As such, the winger would be looking at a period of five lots of 10-day isolation periods between now and the end of the season for club and country if City reach the Champions League final, a number he could reduce by half with a negative Covid-19 test after five days.