Premier League clubs will extend the trial of concussion substitutes to cover all reserve and youth-team matches from next month in defiance of criticism from brain-injury campaigners.

The top flight began the trial last February along with the FA after it was approved by international law-making body IFAB, with a rule introduced stating that up to two permanent substitutions could be made in the event of a head injury, even if all replacements had already been used.

The permanent nature of the concussion substitutes has been criticised by campaigners, including Sportsmail columnist Chris Sutton and brain injury charity Headway, on the grounds that managers and players appear reluctant to use them. 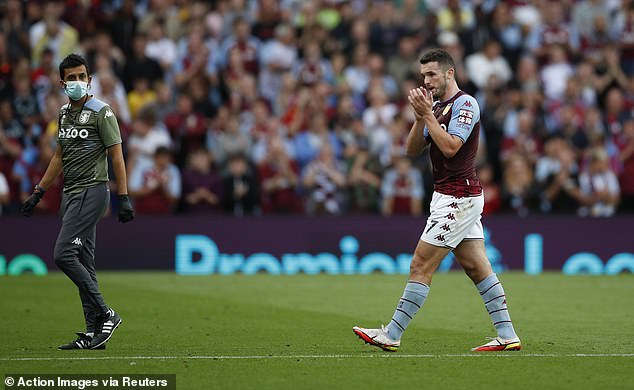 The first concussion substitution made in English football illustrated this fear clearly, as West Ham’s Issa Diop was not taken off until half-time of West Ham’s FA Cup tie against Manchester United last February, despite sustaining a head injury nine minutes earlier.

Headway argue that following the example of rugby by allowing managers to make an unlimited number of temporary subs would make them far more proactive and increase player safety, but the Premier League appear reluctant to change course.