All 20 Premier League clubs sign up to an anti-breakaway owner’s charter after the code was proposed in response to the collapsed European Super League, leading to hopes the so-called Big Six will stay in check

Premier League clubs have signed up to an anti-breakaway owner’s charter.

All 20 agreed to the code, which was originally proposed in response to the now-defunct plans to form a European Super League.

It is hoped that the charter will keep the big six – who wanted to guarantee themselves European football each year – in check by declaring that sporting merit rather than a coefficient system will determine who qualifies.

Premier League clubs have signed up to an anti-breakaway charter after the collapse of the ill-fated European Super League (above: Manchester United co-owners Avram and Joel Glazer)

It also continues the equal balloting system, where 14 votes out of 20 are needed to pass a new rule.

In 2020 it emerged Big Six clubs were plotting to grab more voting rights for themselves as part of leaked Project Big Picture plans, which were thought to be led by American-owned Manchester United and Liverpool.

The charter has been a long time in the making and was put on hold until UEFA finalised plans for a new-look Champions League, which comes into play in 2024. 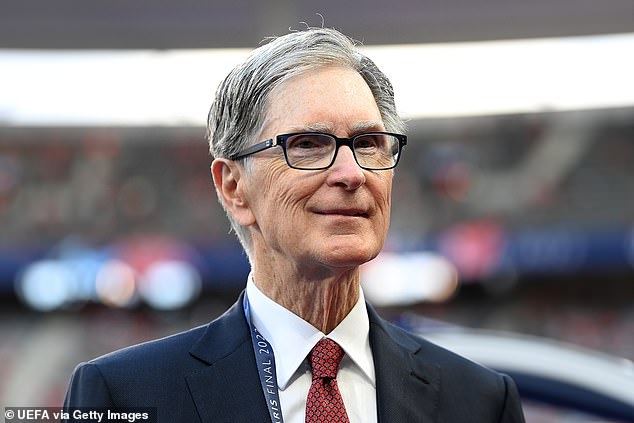 Liverpool (above: owner John W Henry) were also involved in the plans before their collapse 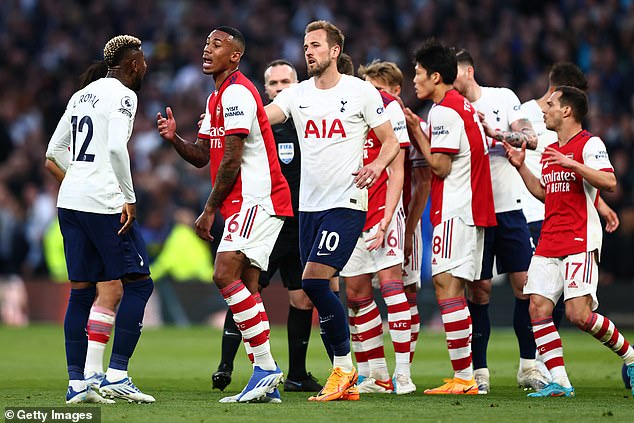 Previous proposals had included spots based on previous successes which would have contravened the charter.

However, those have been ditched, leaving both Manchester clubs, Liverpool, Chelsea, Tottenham and Arsenal with little option other than to agree.

The charter commits to open competition in the top flight and includes further anti-discriminatory measures.