Premier League clubs have discussed the possibility of stopping the season for two weeks in January to prevent a spread in coronavirus cases, according to reports.

Manchester City’s trip to Everton was postponed on Monday night after five staff members from the visitors tested positive for the virus, with more Covid-19-related on Tuesday.

The top-flight announced on Tuesday that 18 positive cases were found in their latest round of testing – the highest in a single batch since regular checks began in August. 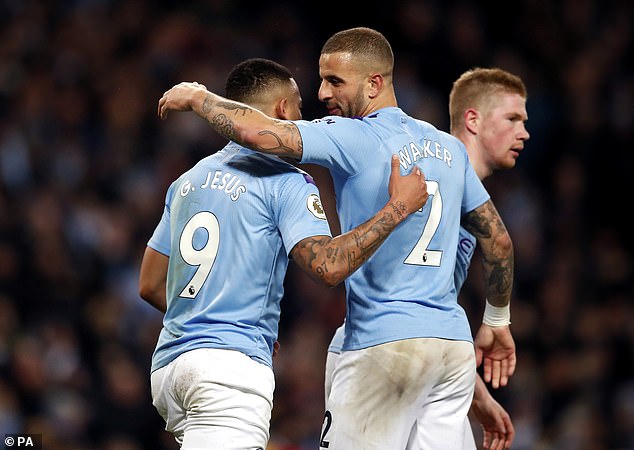 And according to The Telegraph, Premier League chairmen held informal talks about a temporary break next month in order to protect their players, staff members and the remainder of the football calendar.

The report claims there are fears over widespread cancellation of FA Cup third-round matches at the start of the month, with several Football League clubs postponing matches this week.

The Government could force the FA’s hand when it announces the results of the country’s tier system on Wednesday.

On Tuesday night, nine matches in League One and League Two were called off as well as Millwall vs Watford in the Championship. 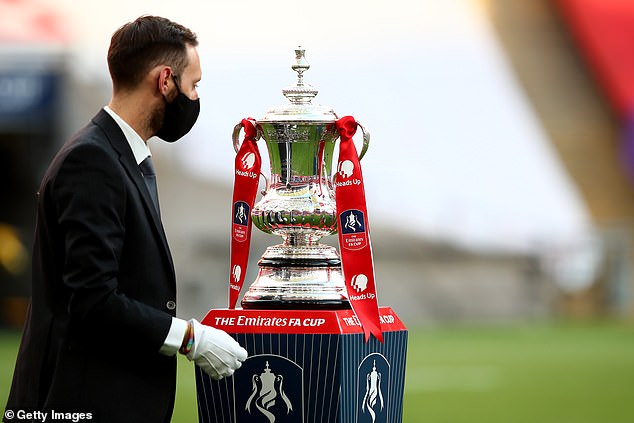 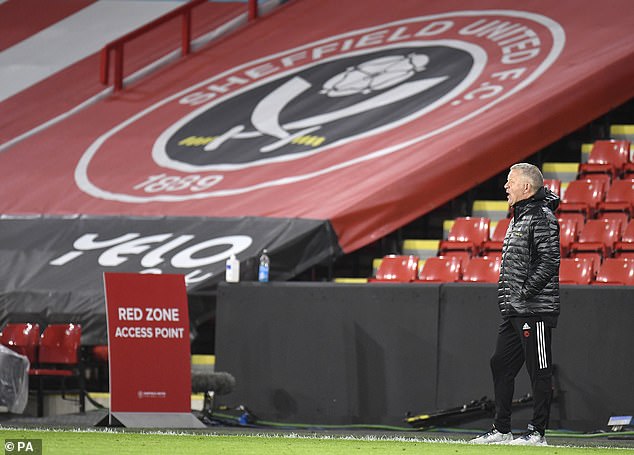 All 64 clubs taking part in the third round of the cup will have to take tests before the round of matches, with the Football Association paying for all checks for sides from outside the Premier League.

The UK announced that a record 53,135 more Covid-19 cases were detected on Tuesday with 414 deaths.

Also on Tuesday, Sheffield United confirmed that several members of staff had tested positive for the virus and have been placed into self-isolation, but their Premier League match against Burnley will go ahead.

Southampton announced that Ralph Hasenhuttl was not allowed to attend his side’s match with West Ham on Tuesday after a member of his household tested positive for the virus. 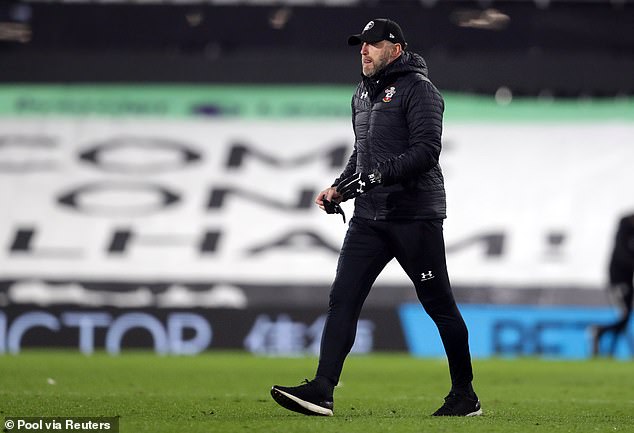 Furthermore, reports are appearing that Tottenham’s Premier League match with Fulham on Wednesday is in doubt after several positive cases in the Cottagers’ squad.

Rochdale club doctor Wesley Tensel told Sportsmail on Tuesday that football’s authorities should take strong consideration in stopping the season after a new strand of the virus has been detected.

Dale’s fixture against Crewe Alexandra on Wednesday is not going ahead along with their match at MK Dons this Saturday. 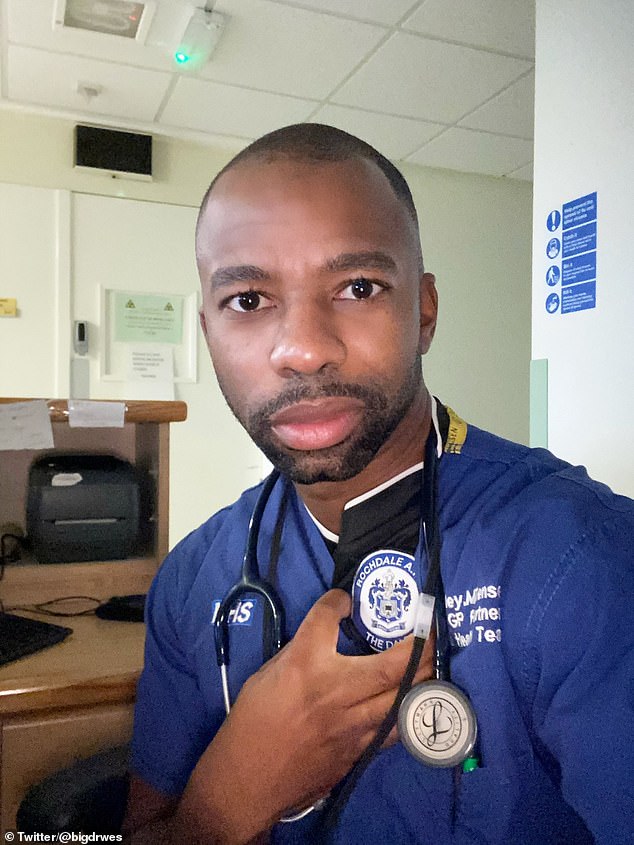 ‘With everything that’s going on in 2020 and this massive global pandemic, we’re struggling to get on top of things – you can see the numbers are rising. People can’t go on holiday, they can’t do this, they can’t do that,’ Tensel told Sportsmail.

‘If we look back when our kids are at school and they’re doing history of what happened in the pandemic and they see they were still playing football, they were travelling around, it just doesn’t seem to me the wisest thing to be doing.

‘I just feel that, in the grand scheme of things, is football that important in the middle of a pandemic, when I’m seeing lots and lots of people dying with Covid. It doesn’t sit right.’

The Premier League season was halted in the middle of March just before the first coronavirus lockdown and football did not appear again until the middle of July.