And Stacey Dooley gave a glimpse at her growing baby bump on Saturday as she shared a snap to her 1M Instagram followers.

Donning a crew-neck pink jumper from brand Acne Studios, the 35-year-old TV personality flashed a section of her midriff in the shot.

Blossoming bump: Pregnant Stacey Dooley, 35, shared a glimpse of her growing baby bump on Saturday in a cropped jumper and maxi skirt while she posed for a smiley snap

She added a pleated grey maxi skirt from Pleats Please Issey Miyake to the look, alongside a pair of Asic trainers.

Stacey pulled her copper locks into a tight low do’ for the shot, adding a subtle palette of makeup.

Throwing up a peace sign for the camera, the beauty posed alongside a gorgeous bouquet of flowers – courtesy of friend Kai. 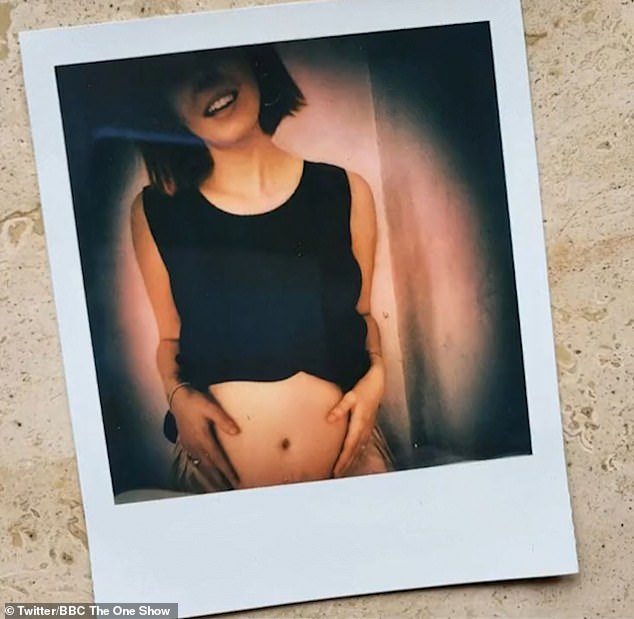 Gifts: She thanked her florist pal in the caption for gifting her a gorgeous bouquet of flowers

Thanking her florist pal for the gift, Stacey penned in the caption: ‘You sweetheart! @myladygarden / Thank you! So kind.

But it was her bump that caught fans attention, as her followers rushed to the comments to further congratulate over the star.

‘BUMP!! Bless that bump,’ wrote one follower, while another penned: ‘You’re glowing’. 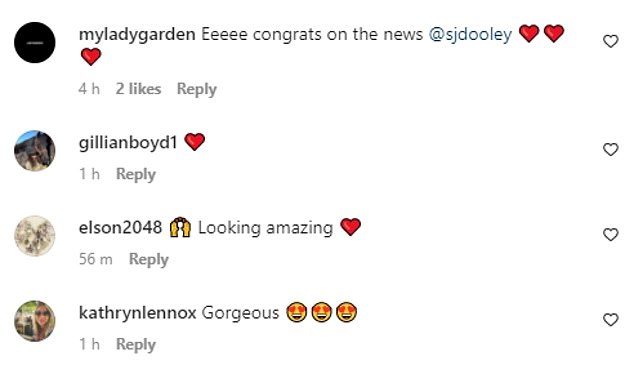 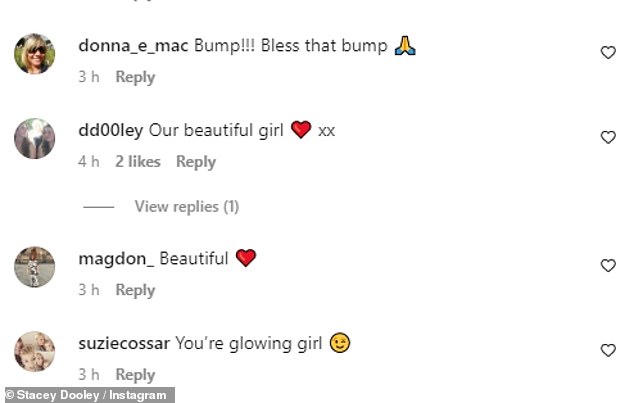 ‘Bless that bump’: But it was her bump that caught fans attention, as her followers rushed to the comments to further congratulate over the star

The presenter announced her joyous pregnancy news just last month, sharing a vintage snap as she cradled her new bump.

She wrote: ‘Gaaaaaaang… We are having a baby! So bloody delighted. Kev, you’re magic, I love youuuu.

‘(Was becoming impossible to hide and if one more person asks me if I’ve had my tits done in LA I’m gonna scream). Here goessssssss.’

Kevin also shared the same picture at the same time and sweetly wrote: ‘We’re having a baby! ❤️❤️❤️ And I think my girl @staceydooley looks beautiful pregnant.’ 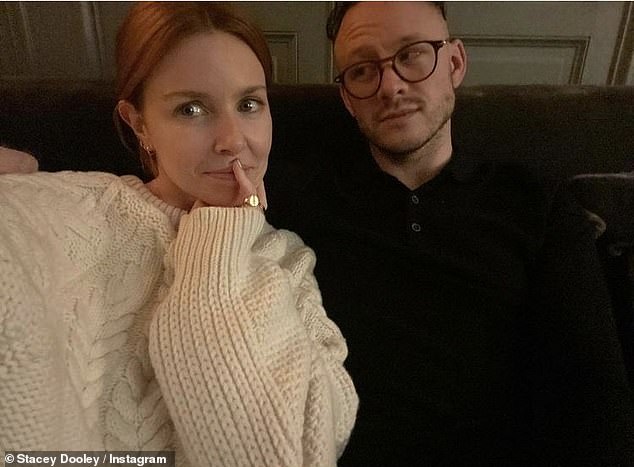 Sweet: Announcing the pregnancy via Instagram last month, Stacey wrote: ‘Gaaaaaaang… We are having a baby! So bloody delighted. Kev, you’re magic, I love youuuu’ 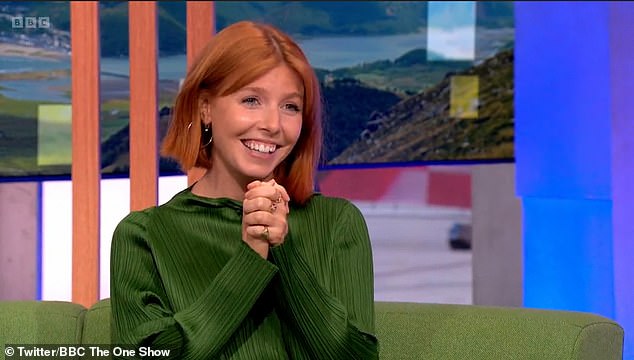 Happy: Appearing on The One Show, Stacey said she was ‘delighted’ over the news, explaining: ‘I can’t quite believe it’

And explaining her excitement, Stacey appeared on The One Show just days later to gush over the good news.

‘I’m delighted, I can’t quite believe it,’ she excitedly told host Ronan after he congratulated her.

Ronan said to the journalist: ‘We have to start by saying congratulations, big news today from yourself and Kevin.’

‘Thanks mate, I can’t quite believe it. I’m delighted actually, I feel really lucky. Because I’m 35 so you never take it for granted,’ explained Stacey.

Stacey and Kevin were crowned Strictly champions in 2018 after winning viewers’ hearts with their incredible partnership – turning things romantic after leaving the show. 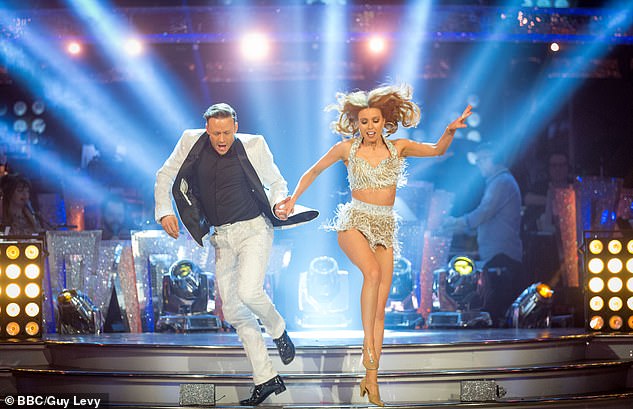 Love: Kevin and Stacey were crowned Strictly champions in 2018 after winning viewers’ hearts with their incredible partnership