By Sonia Horon For Dailymail.Com

Porsha Williams has reportedly joined the ‘Housewives’ franchise once again.

Insiders revealed that Mortimer decided to leave the Peacock production for ‘personal reasons.’

The new installment in the popular franchise is set to start filming July 18 in Thailand.

Williams will be on the show alongside Gizelle Bryant (Real Housewives of Potomac), and her co-star Candiace Dillard-Bassett. 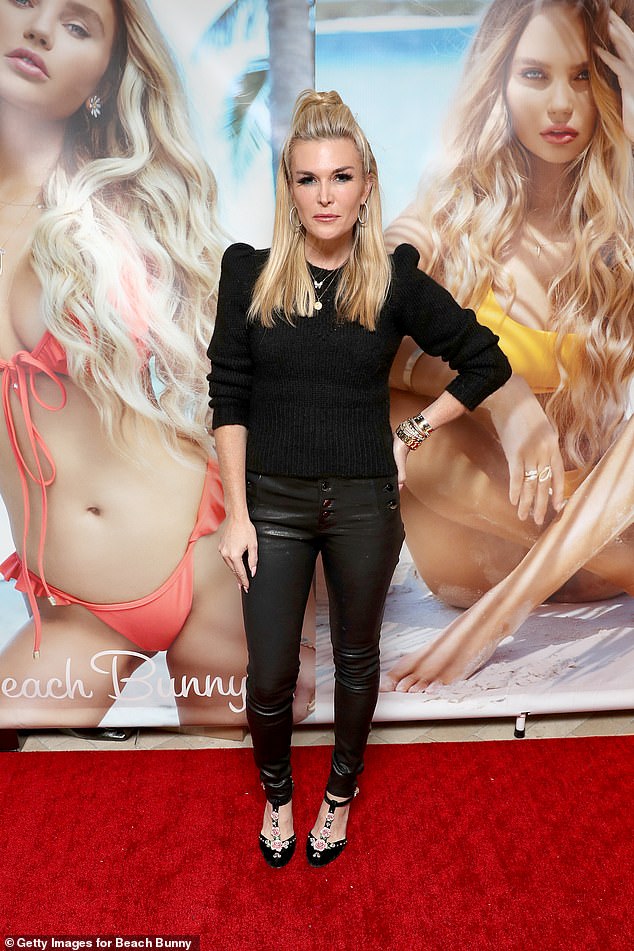 The insider also revealed that the stars have reportedly already been filmed packing their suitcases and will get on their flights on Thursday.

Another source told Page Six that the new season might be packed with quite a bit of drama: ‘Porsha and Candiace are expected to clash as Porsha took Monique Samuels’ side in the women’s explosive feud on The Real Housewives of Potomac. There’s going to be a lot of drama to unpack there.’

Williams joined RHOA in season 5, and was a popular member of the show until season 13, after which she left. She later appeared on her spinoff, Porsha’s Family Matters. 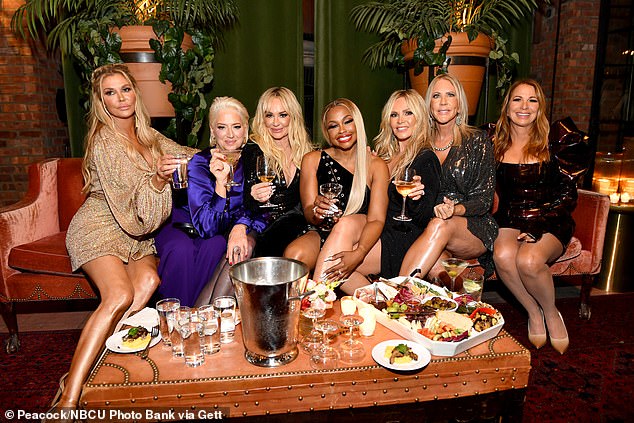 It was filmed during a getaway in the Turks and Caicos Islands.

Seasons 1 and 2 of Real Housewives Ultimate Girls Trip are available to stream on Peacock. 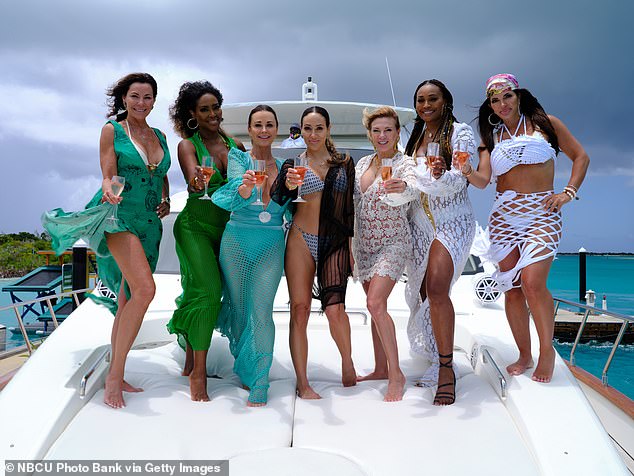