Brazilian singer Marília Mendonça, 26, is killed with four others in plane crash: Latin Grammy winner was flying to headline a concert when jet went down near waterfall in southeastern part of the country

Award-winning Brazilian singer Marília Mendonça was killed in a plane crash along with four others after the private jet carrying the star, her producer and her uncle  went down near a waterfall in southeastern Brazil on Friday.

Just an hour before the deadly crash, Mendonça uploaded a video to Twitter and Instagram that showed her pulling her suitcase and carrying her guitar before she boarded the flight.

Mendonça, 26, was on her way to a concert in the Minas Gerais city of Caratinga when the private aircraft crashed.

Two of the four other victims were identified as her producer Henrique Ribeiro, and her uncle and advisor Abicieli Silveira Dias. The names of the pilot and co-pilot have not been released.

Their deaths were confirmed by the Military Fire Department of Minas Gerais. 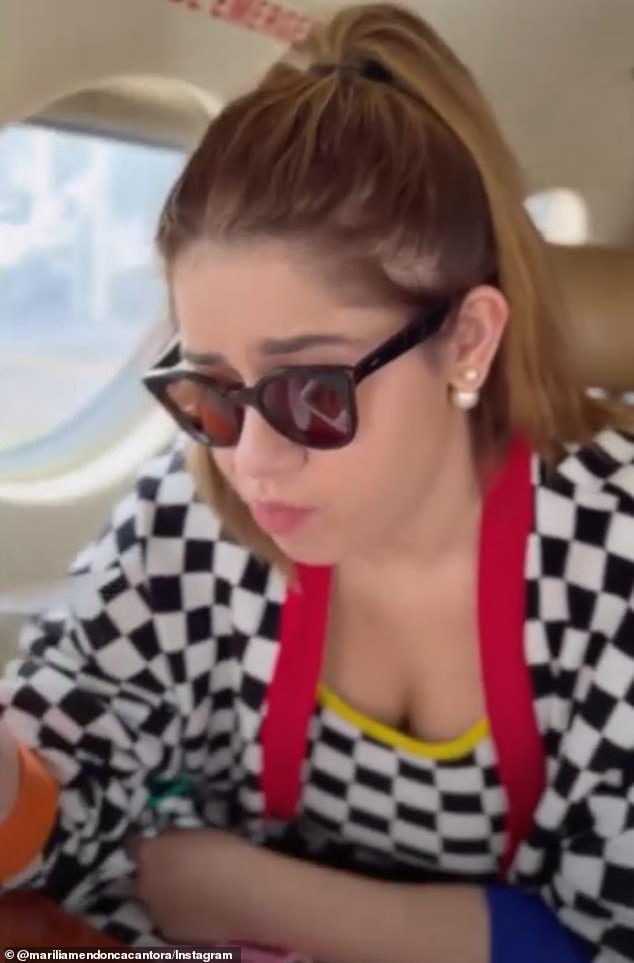 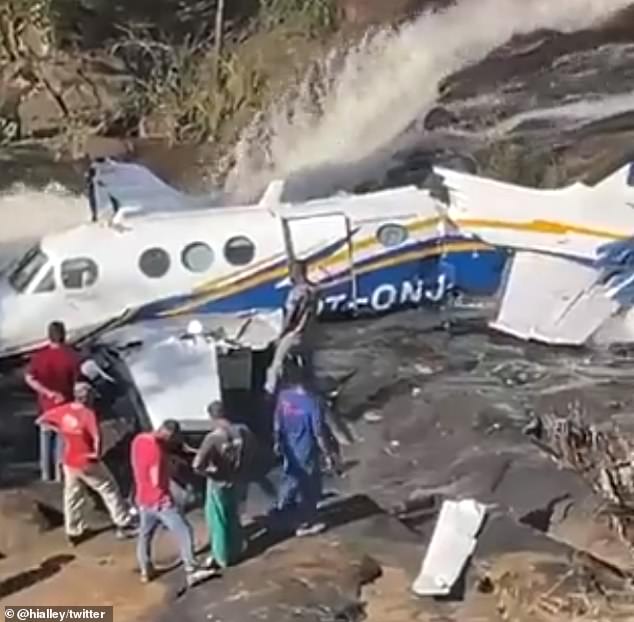 Mendonça’s final video shows her eating from a food tray and her workout regimen.

‘This is the reality my people!’ she wrote. ‘Tell me here in the most delicious comments of this wonderful state that is Minas Gerais.’

The twin-engine Beech Aircraft took off from Goiânia and was headed to Caratinga when it crashed around 3:30 local time.

Mendonça was set to perform with the duo Douglas and Vinicius at Exhibition Park.

‘My God. I just found out,’ Brazilian singer Anitta tweeted. ‘I can’t believe it. I want to believe that there is still hope.’

‘I refuse to believe, I refuse,’ Brazilian soccer star Neymar wrote on Twitter. 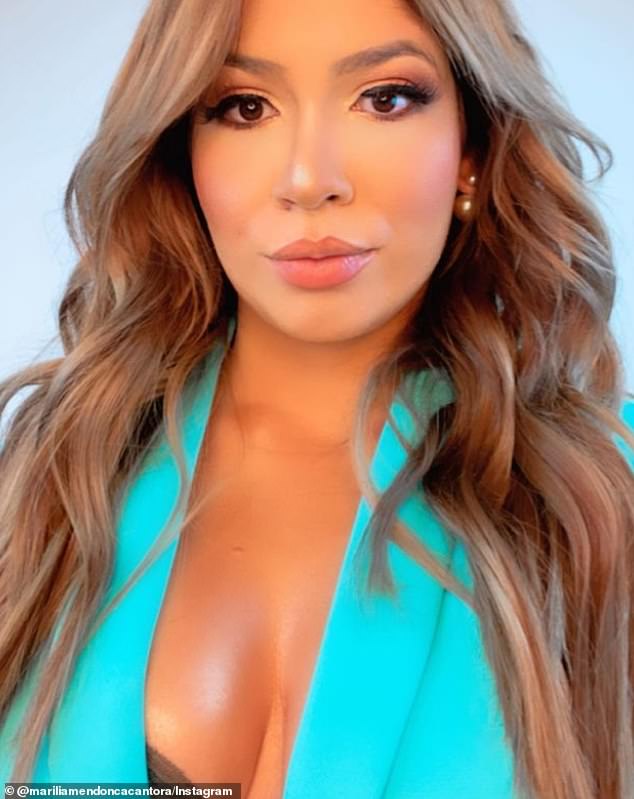 Brazilian country music singer Marília Mendonça die in a jet crash Friday in Brazil outside. The 26-year-old, a mother-of-one, was scheduled to perform at a concert in the Minas Gerais city of Caratinga 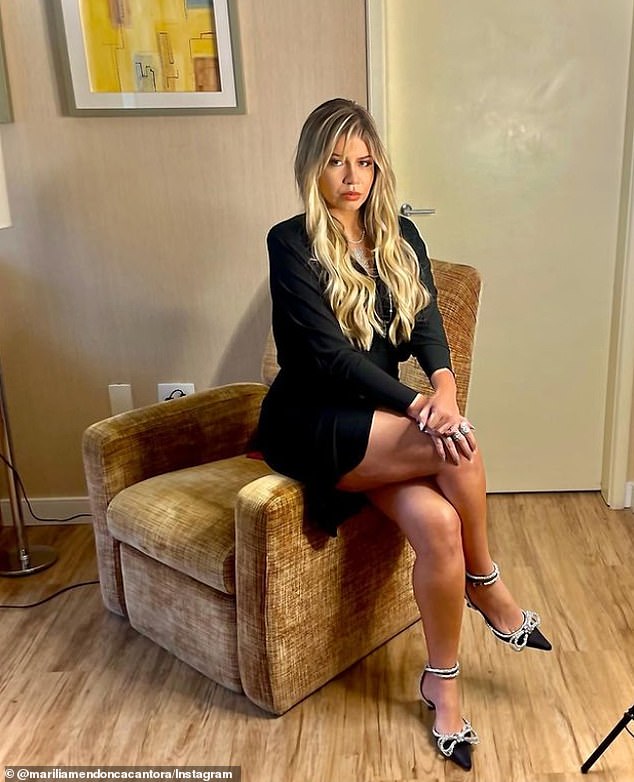 The Center for Investigation and Prevention of Aeronautical Accident is investigating the incident.

The country music singer debuted in 2014 and released her first EP in 2015. She followed it up with a live album, Marília Mendonça: Ao Vivo, in 2016 which went triple platinum.

The album’s lead single, Infiel, was the fifth-most played song on Brazilian radio that year.

Mendonça was honored in 2019 with the Latin Grammy Award for Best Sertaneja Music Album for her live project, Todos os Cantos.

According to Spotify, Mendonça was the most listened to artist in Brazil in 2019 and 2020.

‘It is with immense regret that we mourn the death of the singer Marília Mendonça, the entire crew and passengers,’ the Ministry of Culture said in a statement. ‘She was a composer of country hits. Marília Mendonça leaves a legacy for Brazilian regional music and Brazilian culture. It will certainly not be forgotten. (We send) our condolences to family and friends. Rest in peace, ‘singer of the world.’ 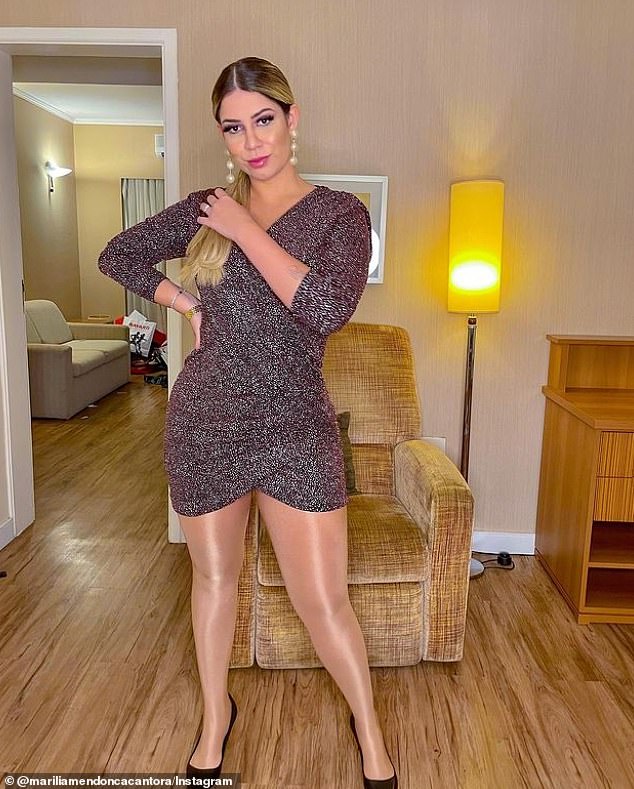 Brazilian country music singer Marília Mendonça died with four other people, including her uncle, after the jet she was flying on crashed Caratinga, Minas Gerais, on Friday afternoon