EXPRESS INFORMER > Sports > Police ‘to visit 1,000 homes to try to crack down on games being watched on illegal streams’

Anti-piracy police will target 1,000 homes where football fans are watching illegal Premier League streams and then prosecute if they don’t stop tuning in

Police are reportedly set to visit 1,000 homes in the coming week to warn fans that they could face prosecution if they continue to watch Premier League matches on illegal streams.

The authorities are working with anti-piracy investigators from Federation Copyright Theft (FACT) in ‘Operation Raider’ to track individuals who have been watching games in England and across Europe illegally via modified boxes or fire sticks, as reported by The Mirror.

They are taking matters into their own hands and will knock on doors to warn people about the potential consequences. 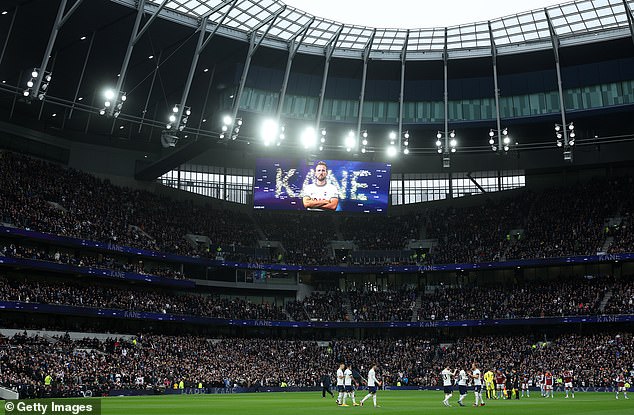 Not all games are televised in the UK and some fans seek alternative, illegal sources

The targeted individuals could be served with notices and will be told to stop using the streams immediately.

The streams have also been used to watch other sports and movies, which the police are clamping down on.

They believe illegal streaming sites can be linked with organised crime gangs, with advertising on the web generating funds. 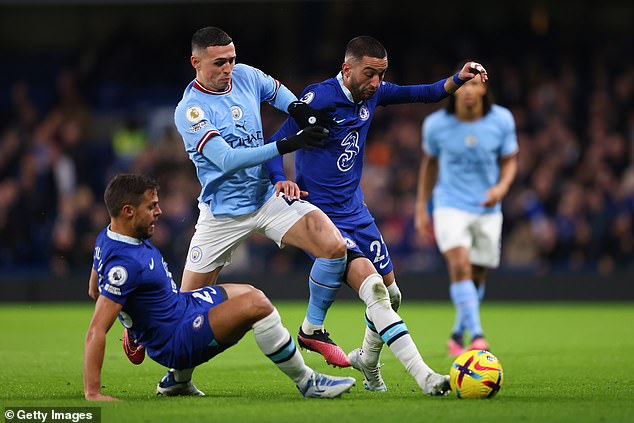 West Mercia police recently raided a UK-based illegal streaming service, and they are keen to continue their work to eradicate the issue, having put together a detailed database to identify those using the streams.

‘We are able to deploy cutting-edge digital tactics to identify and detect people who break the law before carrying out enforcement activity in concert with our partners,’ Detective Inspector Matt McNellis, of West Mercia’s Cyber Crime Specialist Operation explained.

‘Often, illegal streaming is used to fund Serious Organised Crime and West Mercia Cybercrime Unit is committed to interdicting this source of criminal revenue and reducing the harm organised crime groups can do to our communities.’ 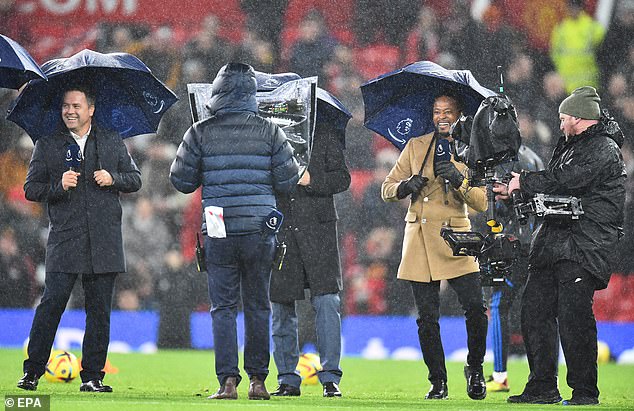