Police officers have slammed a group of 15 people who told them they ‘should be out fighting real crime’ instead of breaking up their street party.

Officers were scrambled to Woodville in Burton, Derbyshire on Saturday night after concerned neighbours reported the gathering.

They found around 15 people, including children, gathered around a fire pit in the middle of the road, breaking social distancing rules just after 10pm.

But instead of accepting they were in the wrong, the revellers bombarded the officers with abuse.

Police officers discovered around 15 people having a street party, gathered around a fire pit in Woodville, Burton, Derbyshire on Saturday night 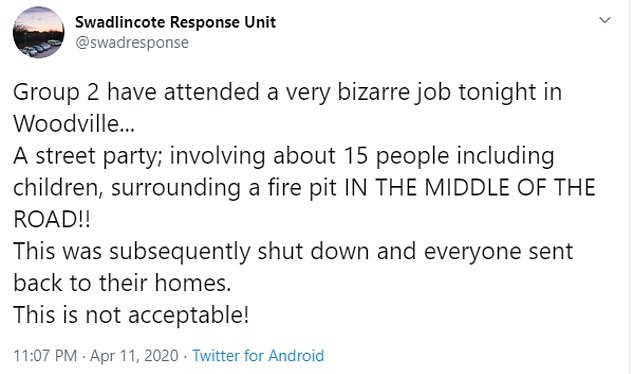 A Derbyshire Police spokesman shared a picture on Twitter with the caption: ‘Seeing as though we got quite a response from our post the other day regarding the party in the street with the fire pit we thought we’d share a snapshot of what our two officers were met with.

‘A number of people had already retreated to their dwellings. We’d just like to add that while on the scene, our officers were met with some infuriating comments like, ‘you should be out fighting real crime’ and that we have ‘better things to be doing’.

‘Thank you sir, we know! But this needed sorting out.’

The original tweet from the force said: ‘Group 2 have attended a very bizarre job tonight in Woodville…

‘A street party; involving about 15 people including children, surrounding a fire pit IN THE MIDDLE OF THE ROAD!!

‘This was subsequently shut down and everyone sent back to their homes. This is not acceptable!’

Police are handing out fines to anyone found outside their house unnecessarily, with £60 for a first offence at £120 for a second one.

This Easter weekend thousands of people were still seen on beaches, parks and alongside rivers and canals during the hot weather.

Officer patrols have been stepped up in green spaces to make sure people are sticking to the guidelines, but many are continuing to flout the rules.

The incident in Burton comes after one earlier this month Staffordshire Police had to break up a house party where eight people were playing dominoes – and a banjo.

Officers discovered eight visitors at a house in Hanley at 1am on April 4.

The guests, who did not live at the property, were breaking social distancing rules. 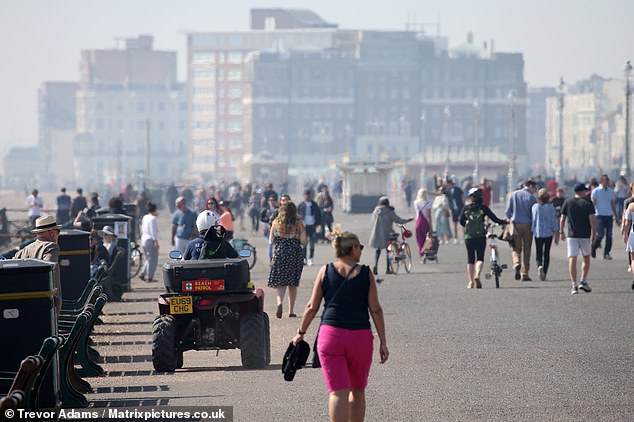 It comes as emergency services across the area pleaded with people to stay at home in a bid to help stop the spread of coronavirus.

Commenting on the Burton street party, one person said: ‘It’s heartwarming to read the comments on here how you’re all doing what you are told as we are but fuming that others aren’t. Let’s hope we don’t have more idiots on our doorstep.

‘I know of five people who died of it in Burton so it’s here. Stay home, stay safe.’

Mandy Pearson added: ‘Sadly the only way some people will take this seriously is when, and I mean when, they or a family member experience the tragedy this virus brings first hand.’

Veronica Hackett said: ‘The more people do these things the longer the rest of us have to stay inside and away from our families.’ 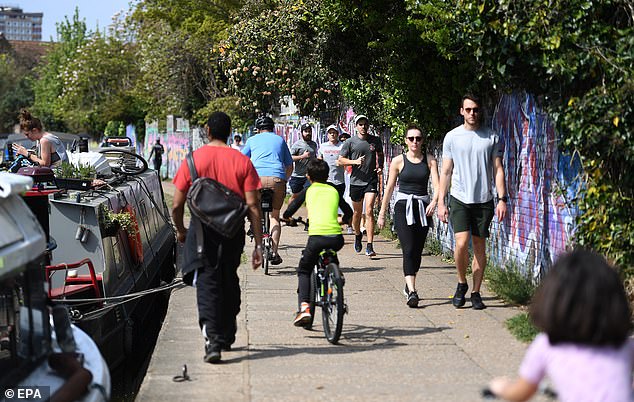 Ann Chamberlain said they were ‘stupid people that think they are above everyone else’.

She commented: ‘Putting themselves and everyone else at risk of catching the virus.

‘I don’t know what is so hard for people to understand!! We can have plenty of parties when this is all over.’

Lesley Hill said their actions were ‘absolutely shocking’ and called the virus a ‘monster’.

This weekend the number of coronavirus deaths in the UK surpassed 10,000 with 84,279 cases nationwide.