Police launch urgent search for talented cellist, 26, who went missing after failing to appear at a concert

A talented cellist has been missing for a week after failing to turn up to a concert, switching off her phone and not making contact with any friends or family.

Penka Petkova, 26, was last seen at her flat in Tower Hamlets, East London, on September 20 and is said to be spending nights at train stations in the capital.

Miss Petkova works as a cello teacher at Arts and Media School Islington in North London and has a degree from the prestigious Guildhall School of Music and Drama. 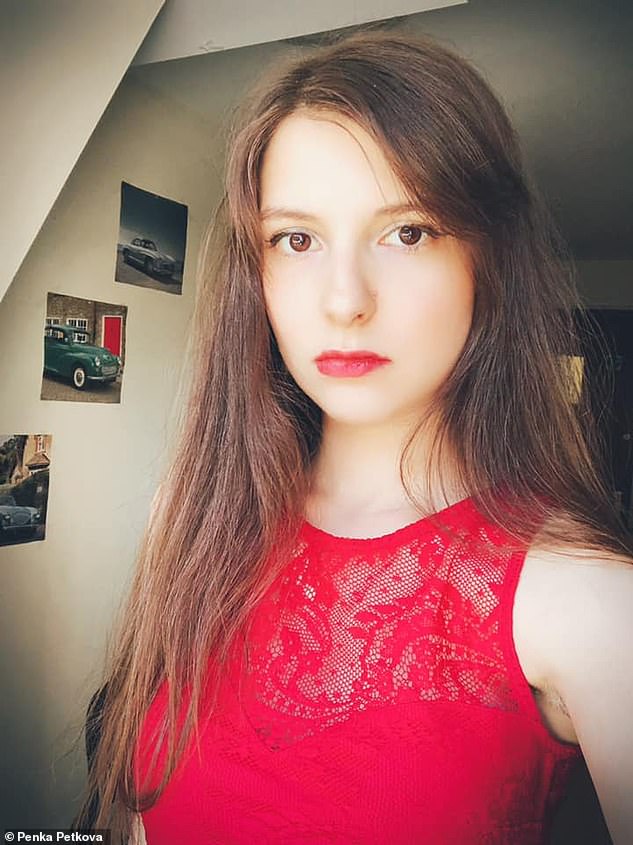 Friends reported the musician, who is originally from Sofia in Bulgaria, missing to the Metropolitan Police after she did not attend a concert on September 21.

The force said it was ‘concerned’ for Miss Petkova and has urged people to contact detectives if they see her.

Miss Petkova, who once appeared as a soloist for Classic FM’s Radio Orchestra, is said to be petite with brunette hair and speaks with an Eastern European accent.

She was last seen wearing a black leather jacket, grey chequered trousers, pink and purple trainers and a clutch bag – and had her hair in a ponytail. 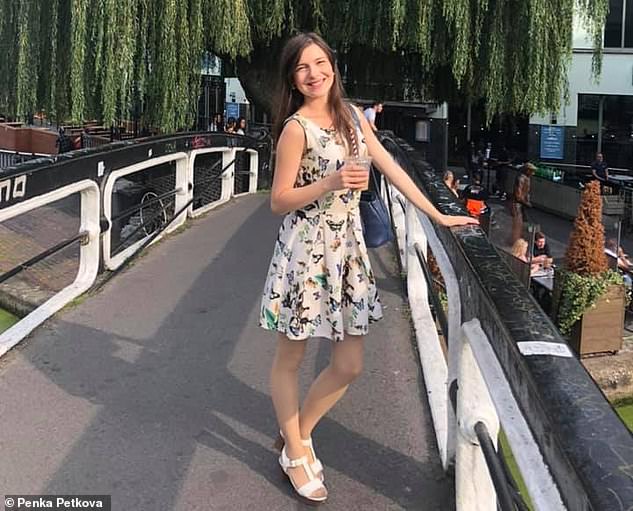 Miss Petkova, who began playing the cello aged five, was awarded an honorary diploma for artistic achievement by the Bulgarian culture minister in 2011.

Away from Bulgaria and Britain, Miss Petkova has performed around the world in the US, Macedonia, the Czech Republic, Switzerland, Luxembourg and Germany.

She has also performed as a soloist with the New Symphony Orchestra, and the philharmonic orchestras of Plovdiv, Pleven and Vratsa in Bulgaria.

Miss Petkova has also done solo and chamber music recordings for national television in Bulgaria and radio in the Czech Republic and Bulgaria. 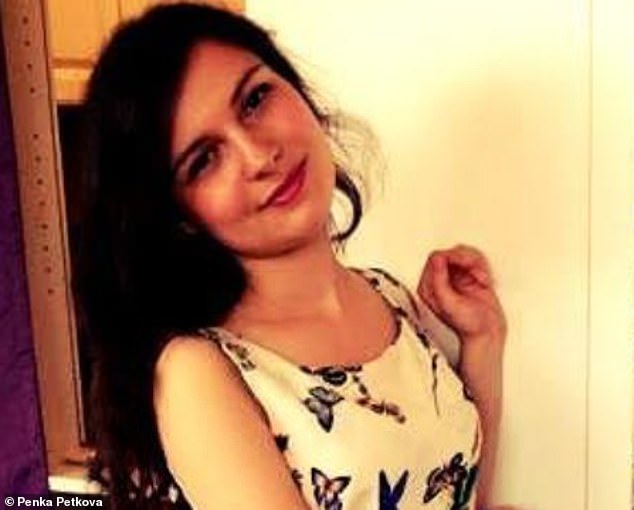 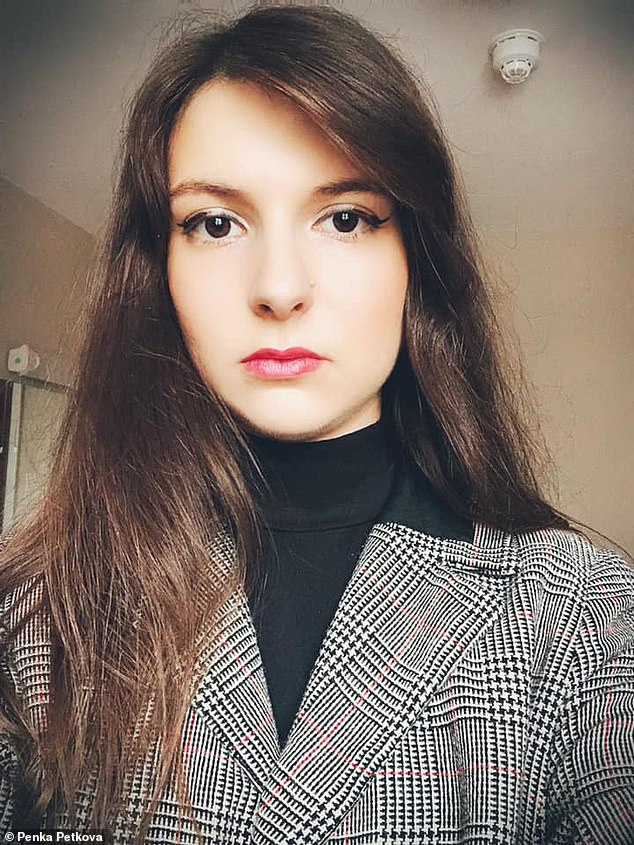 Miss Petkova, 26, was last seen at her flat in Tower Hamlets, East London, on September 20

British conductor Thomas Blunt tweeted: ‘Penka is a talented cellist who studied at the Guildhall School and has been missing since September 20.

‘She was supposed to play at a concert on Tuesday and didn’t show up.’

He added: ‘She is spending nights at main London stations – please look out for her on your commute. No phone, cards or money, and has lost a lot of weight.’

Police tweeted: ‘Police are concerned for 26-year-old Penka Petkova who is missing from her home in E3. Please call police quoting CAD 8265/24Sept21 if you see her.’