By James Robinson and Luke May For Mailonline

Police searching for a 15-year-old girl who had not been seen since Sunday say they have found a body.

Police launched a search for the missing teenager and were seen scouring a disused warehouse near to where she went missing.

Seesha’s mother Victoria Dack, 33, had launched a desperate appeal to get her ‘baby girl home safe’.

Northumbria Police revealed this evening that the body of a female was found near Tanners Bank in North Shields. 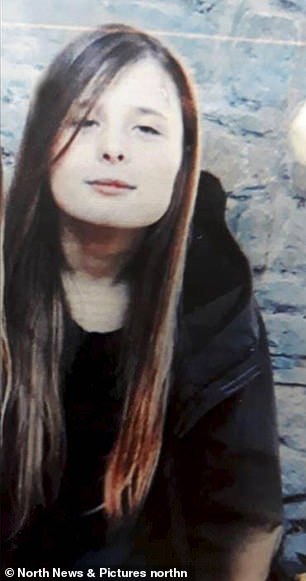 Officers believe it is Seesha’s body, but formal identification is still due to take place.

Superintendent Barrie Joisce, of Northumbria Police, said: ‘This is an extremely sad conclusion to an extensive investigation.

‘Specialist officers are currently supporting Seesha’s family during this incredibly difficult time and our thoughts are with them.

‘I want to thank everyone who helped in our search by sharing our appeals, searching the area and those who have phoned us with possible sightings.

‘We will continue to carry out enquiries to establish the circumstances around the death but at this stage we do not believe there to be any third party involvement.”

Once formal identification has been completed a report will be prepared for the coroner. 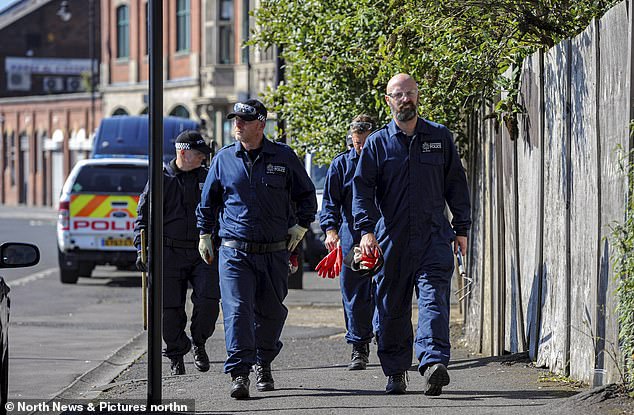 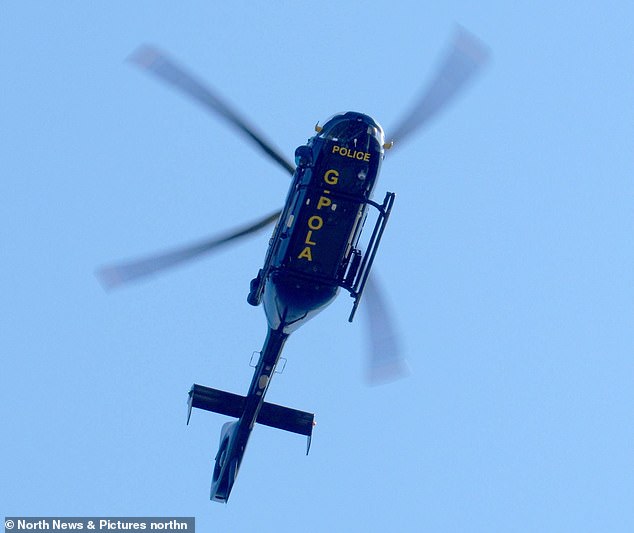 A police helicopter has today been seen circling the area where Seesha went missing, as part of the search

Victoria added: ‘She means the world to us.’

The North Shields mother said her daughter was last seen at an area known as the ‘quayside steps’ leading to Howard Street, and then Saville Street, after becoming separated from two friends. 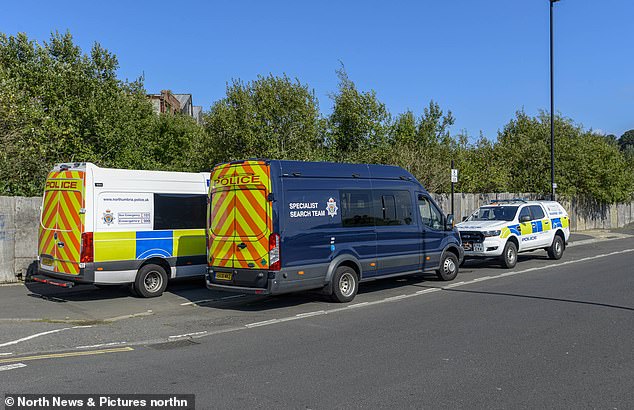 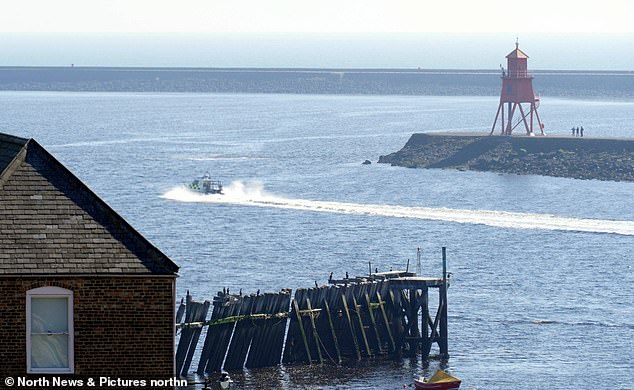 Prior to the discovery, police said officers were growing increasingly concerned for her welfare.

Specialist search teams were this morning combing through a disused warehouse on an industrial estate on the Fish Quay.