By Emma James For Dailymail.Com

Tributes have been paid to a ‘bright and rising’ plus-size drag queen who collapsed and died mid-performance at a Philadelphia bar aged just 25.

Valencia Prime had been in the middle of her ‘Prime Time’ show at the Tabu Lounge and Sports Bar on September 12 when she crumpled on stage.

Prime, who called herself ‘Philadelphia’s Plus Size Dancing Diva’, died as a result of heart disease, obesity, and diabetes according to the medical examiner – with her cause of death being ruled as natural causes.

Paramedics and emergency services were called to the gay bar as the transgender drag queen was hosting her show, with a friend saying she was ‘unresponsive’.

She was rushed to Jefferson Hospital where she was pronounced dead.

Valencia Prime, 25, had been in the middle of her ‘Prime Time’ show at the Tabu Lounge and Sports Bar on September 12 when she collapsed on stage 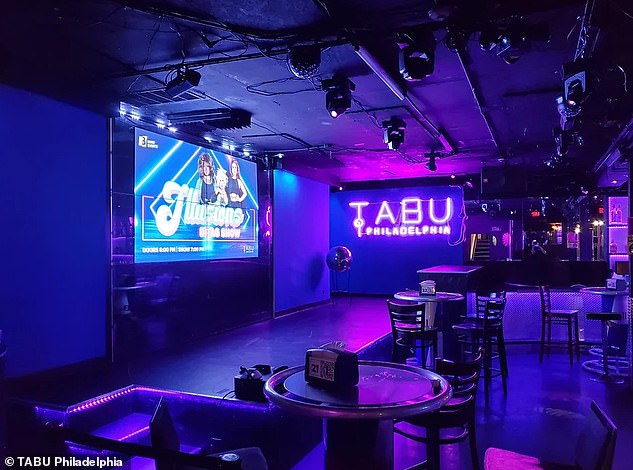 Prime died as a result of heart disease, obesity and diabetes according to the medical examiner – with her caused of death being ruled as natural causes after she was ‘unresponsive’ at the bar

Posting on Instagram, Tabu said: ‘We mourn the loss of a very bright and rising star in the performance community and a person who was always full of life and positivity.

‘We say goodbye to Valencia Prime, but we will not forget the light you brought to the stage.’

They will be hosting an event in her honor on Monday evening, with performances from drag queens Aloe Vera and Asia Monroe.

Donations for the family are being welcomed, with Monroe telling ABC Philadelphia: ‘I think that the Philadelphia scene will never be the same.

‘She was a wonderful, loving and caring person. If you didn’t know who Valencia Prime was you hadn’t seen Philadelphia drag.

‘Paramedics were on scene and she was unresponsive.’

Prime’s mother, Christiana Marcus-McRae has also paid tribute to her daughter, posting on Facebook: ‘Twenty-five years ago, I gave birth to my 2nd child, and today, I’m making funeral arrangements.’ 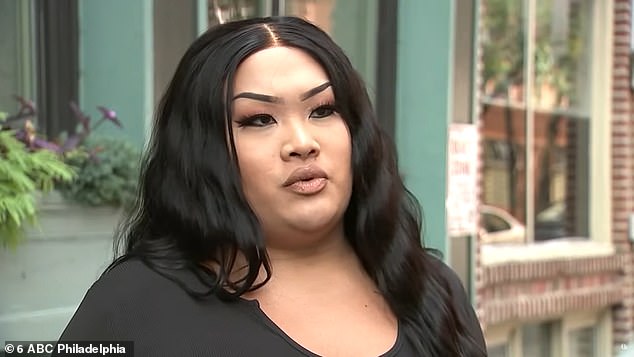 Asia Monroe described her friend as a ‘ wonderful, loving and caring person’, and will be hosting a show in her honor on Monday 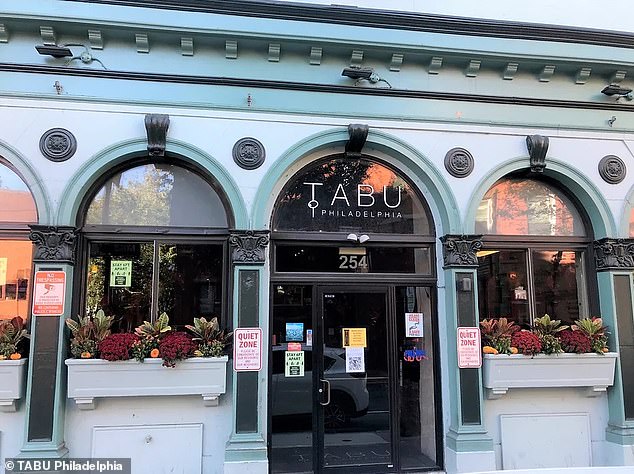 A GoFundMe for her family has already raised $12,800 of a $8,000 goal to help pay for her funeral service. The show, at Tabu, will be free but any donations will be made to Prime’s family 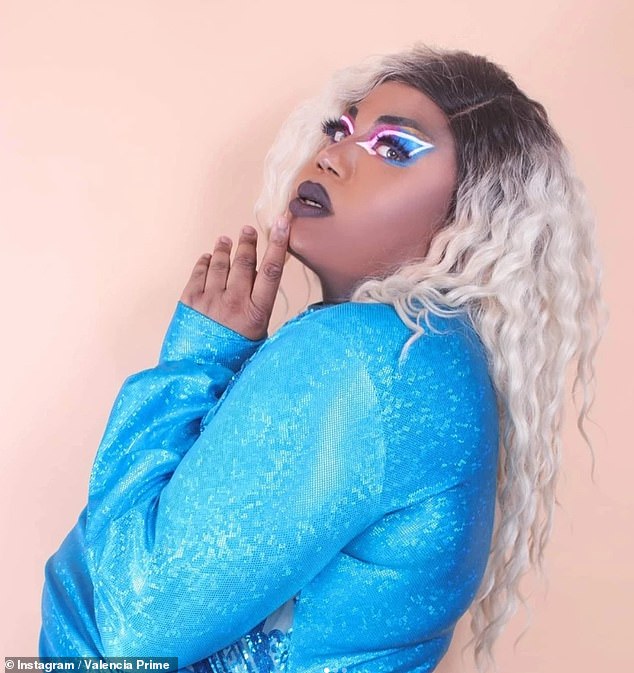 Paramedics and emergency services were called to the gay bar as the transgender drag queen was hosting her show, with a friend saying she was ‘unresponsive’

Drag queen Brittany Lynn posted a tribute on Facebook, saying: ‘Valencia Prime you will be sorely missed. You were always up for a gig or messaging me afterward saying “good job sir.”

‘Out & About will always be dedicated to you and all that you did for everyone. Keep twirling ma’am.’

Democrat Rep Brian Sims added: ‘We lost a shining light in our community much too soon.

‘I was shocked and so sad to hear of Valencia Prime’s sudden passing. While we aren’t sure what we could have done to avoid this tragedy, for now we must all check-in with our loved ones.

‘You never know what someone else is truly feeling deep inside or what they may be going through.

‘Rest in Power, Valencia. You will be sorely missed.’