EXPRESS INFORMER > News & Politics > Pints ordered by post, football at school but not at clubs: The odd new rules in new lockdown

If you’re sad about not being able to drink at your local pub during the new lockdown, there is a way to drown your sorrows at home – order your pints via post instead!

But the detailed legislation also revealed a number of curious anomalies. Pubs will be able to sell takeaway drinks to customers who order online or by phone, text or post.

Pubs will be able to sell takeaway drinks to customers who order online or by phone, text or post (stock image used)

What are the rules and punishments?

The complex rules, enforced by fines of up to £10,000 tripped up two Cabinet ministers yesterday.

Michael Gove was forced to apologise after wrongly suggesting people could play tennis and golf with one other person – both sports are in fact banned.

And Communities Secretary Robert Jenrick wrongly said a family could meet up with a friend in the park.

Downing Street confirmed only one adult can meet up with another adult from a different household outside unless they are in a support bubble.

Although pubs and restaurants will be allowed to sell take away food, Downing Street had previously said they would be banned from selling alcoholic drinks to take away.

However, the new regulations state pubs will be able to sell drinks to takeaway customers, provided they have been ordered via a website or by telephone, text or post.

The quirks of the new lockdown rules

The move was welcomed last night by the Society of Independent Brewers, which said that small brewers and pubs had ‘proven their ability to trade responsibly during Covid’.

Can I go to work?

Everyone who can work from home must do so.

Those who can’t can continue going into work.

What are the rules for schools?

People are allowed to attend school, university or another place of education or training.

This also means there is scope for at-home teaching and tutoring, such as music lessons, but the government has advised a move to online teaching where possible.

Children will be permitted to play football and other team sports at school, but banned from playing with schoolmates at local clubs.

What are the rules on sport?

Ministers faced a growing backlash over the clampdown on sport.

Pupils cannot play football and other team sports outside of school despite evidence the virus doesn’t spread well in children.

The rules prompted anger among sports figures who argue they are ‘nonsensical’ and pose a threat to children’s health.

Football pundit Robbie Savage branded the plans ‘nonsensical’ as he said there were inconsistencies in allowing children to mix during school but not while playing grassroots sports at the weekend.

And Damian Collins, who was previously chairman of the digital, culture, media and sport committee, urged the Government to reconsider its position. 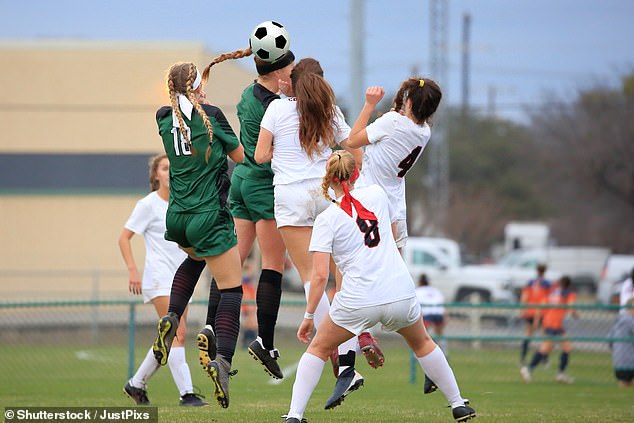 The PM’s official spokesman said: ‘Sport is permitted in school settings. In terms of outside, we do need to reduce transmission from households mixing.

‘As soon as can resume grassroots sports for children, we will.’

What are the rules on outdoor venues?

Nature lovers will be allowed to visit parks and gardens, including paid-entry venues like the Royal Horticultural Society’s gardens at Wisley in Surrey.

But they will be banned from visiting many botanical gardens and sculpture parks.

However, Kew Gardens in south-west London, said it will remain open – though its buildings, including glasshouses, will be shut.

Can I visit my second home? 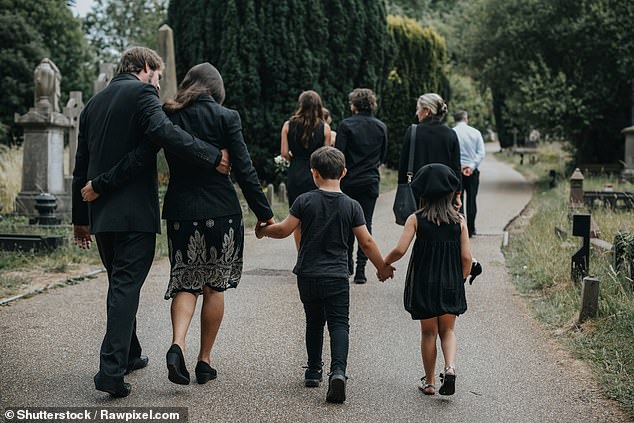 People will be banned from visiting second homes unless they need to carry out work required for the potential sale or rental of the property.

What about funerals and weddings?

Funerals will be allowed to go ahead with up to 30 guests, but weddings will be limited to six people.

Can I leave the country?

No. The government is advising against all but essential international travel and only for work. However, reasons for travel will not be checked.

Travel within the country is also discouraged.