Pictures of Neymar have emerged from when he went for a trial at Real Madrid as a youngster.

The former Barcelona star visited the Bernabeu for assessment in 2006, three years before he even made his senior debut for Santos.

Of course, he later went on to sign for Barcelona in 2013 for £71million but the leaked images will make fans wonder how different his story could have been. 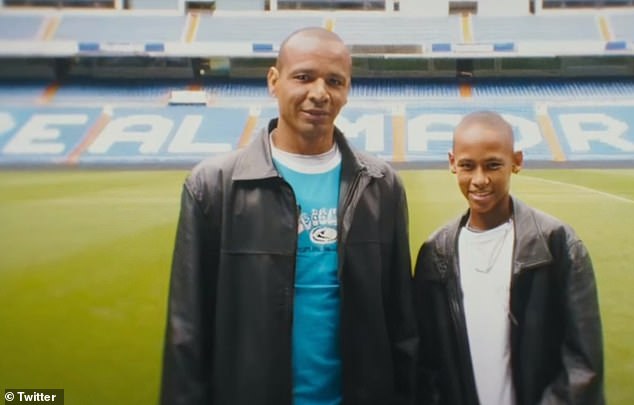 One shows the 13-year-old standing with his father at the Bernabeu, another is of him sitting in the dressing room.

And there is even an image from AS of the form filled in when Neymar was on trial as a youth player with Real.

Real offered Neymar a long-term contract after the trial but he ended up signing with Santos, who gave the family an apartment close to the training ground. 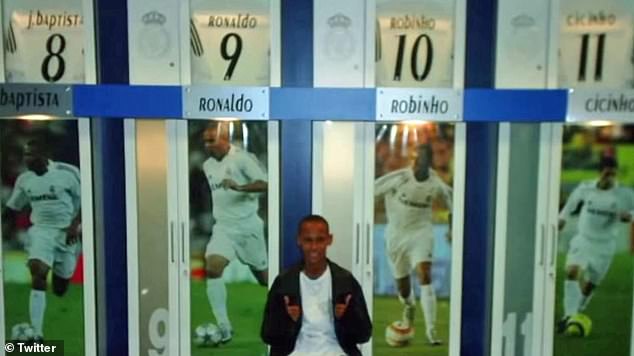 The Brazilian club persuaded Neymar’s father that home comforts were the best option for his career and he developed into an elite talent in his homeland.

Negotiations were at an advanced stage with Real, hence the registration form that would have seen him play in a youth side with the likes of Dani Carvajal and Pablo Sarabia.

But it was Real’s rivals where Neymar would truly make his name before leaving to join PSG in 2017, where he remains. 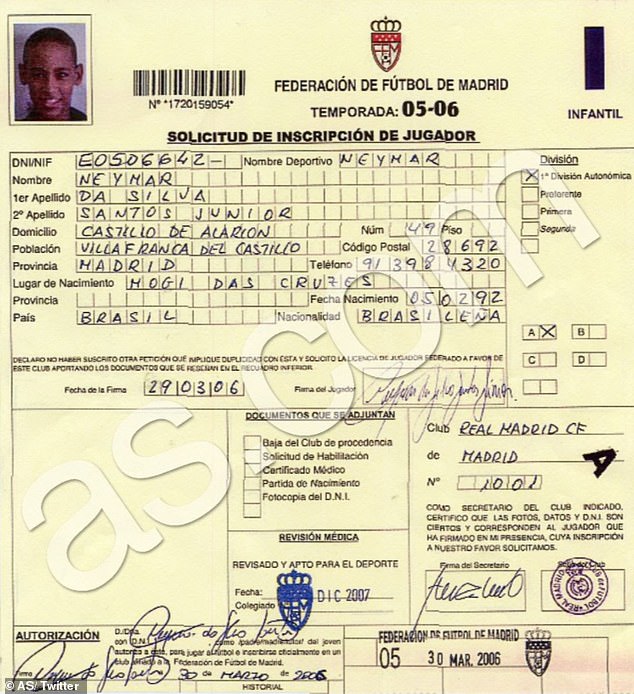