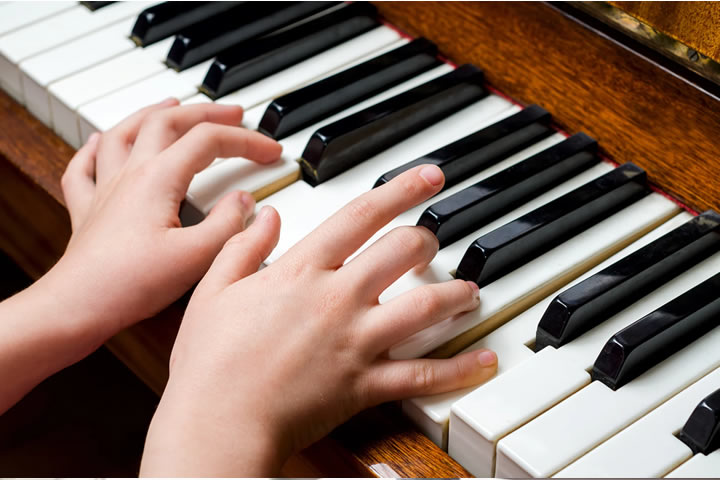 Pianist Day, which is celebrated annually on November 8th, is rapidly gaining popularity in the musical milieu.

Every Nov. 8, people organize piano concerts and events, such as «free piano», where anyone passing by on the street or in a mall can play a favorite piece on the free-standing piano. It has also become an important tradition on Piano Day to congratulate one’s music teacher or mentor, as those people have a huge influence on a pianist’s formation.

Why do people need this holiday?

Piano music originated in the 18th century, gained popularity, and became widespread in the second half of the century after piano had become popular itself. Before that moment, all the glory belonged to its predecessors – the harpsichord and clavichord. Italian master Bartolomeo Cristofori is considered to be the creator of the piano.

The instrument, which mechanism had been developed and formed mainly during the 18th century, has two main variations of performance: grand piano with horizontal strings and piano with vertical strings.

But what is piano without a musician, who makes it alive by their mastery? History has given our world the names of brilliant, magnificent performers of piano music, who contributed to its development and improved performance technique. Each of them had unique abilities and a unique playing style, turning the sound into a truly living intangible substance, possessing its own character, and able to convey an incredibly wide range of emotions from the lofty feelings of elation to sorrow and tears.