London as you’ve never seen it: Photography series celebrates unusual sights away from the tourist hotspots – from an abandoned Soviet tank to graffiti of the Kray twins

There is no sign of Big Ben, or the tourists crowding into Picadilly Circus in the pre-lockdown era.

Instead these images capture a camp local dry cleaners, a north London tower block, and graffiti of the Kray twins carrying Tesco bags.

The provocative photographs are part of a project titled London Unseen, which, as the name suggests, shines a light on the lesser-documented side of the capital.

The series is the product of 15 years’ work by ‘London born and bred’ photographer and screen printer Paul Anthony Scane, who bucked the digital trend and set about capturing the city on four analogue cameras.

The result is interesting and thought-provoking images that showcase the ‘real’ London, away from the hustle and bustle, and the people who call it home.

Scane has also collated photos taken by other photographers that document the city from the 1890s-1980s – and reveal how much it has changed.

‘Sellfridges’: Photographer Paul Anthony Scane captured a Stoke Newington business with a sense of humour in 2010 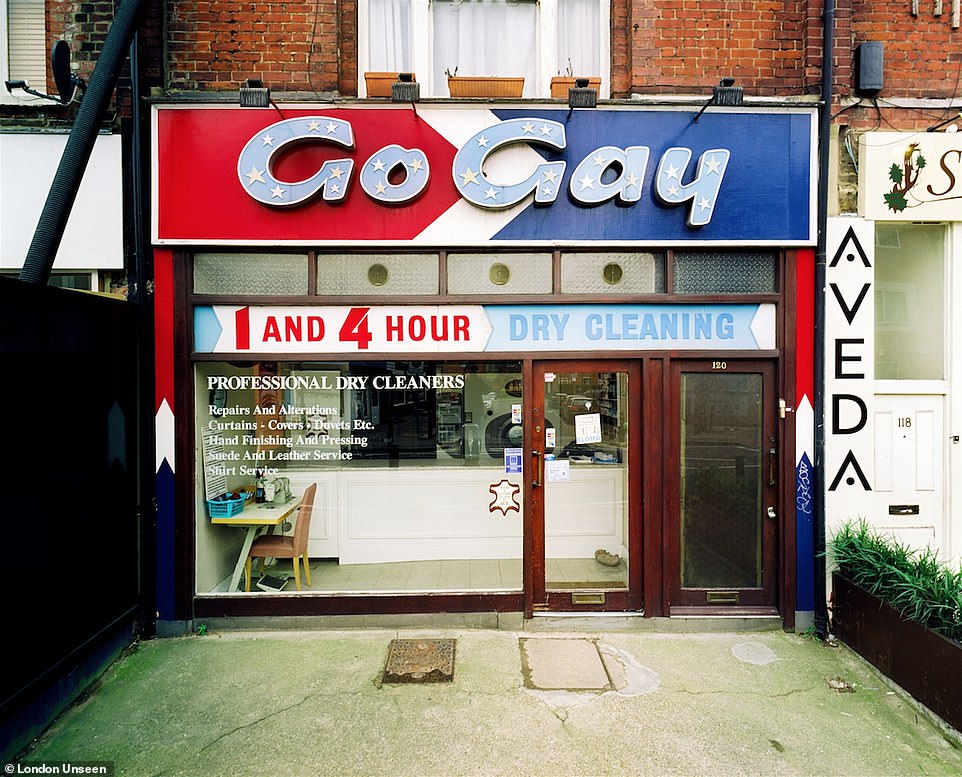 Bright and beautiful: This dry cleaners on Wandsworth Bridge Road stood out from the crowd. Photographed in 2010 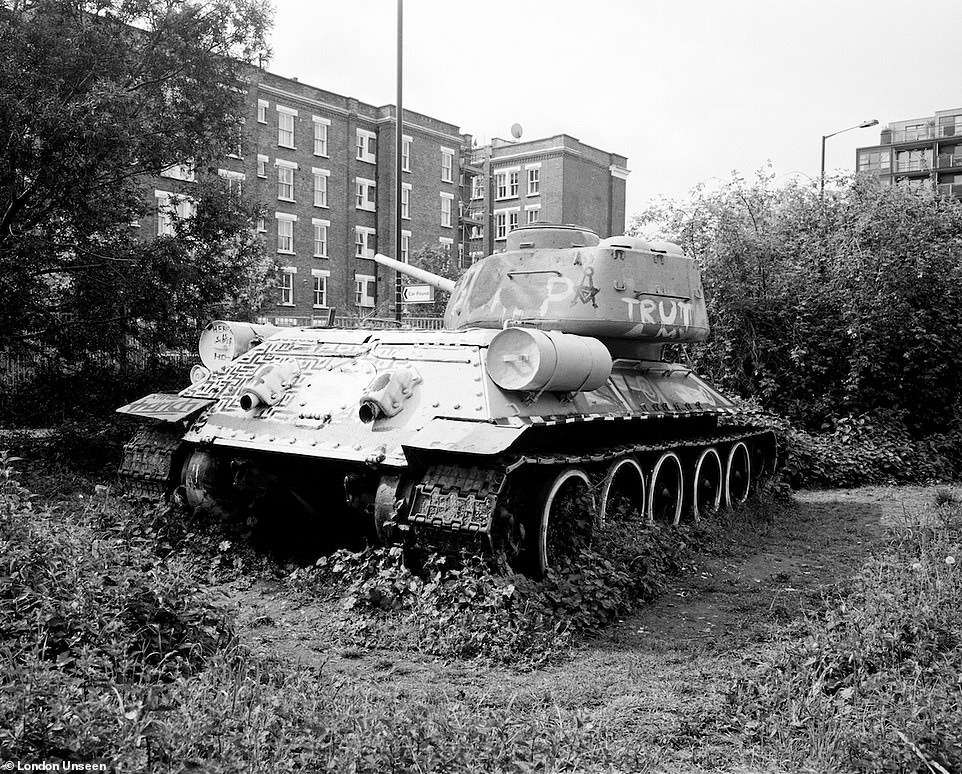 Military might: This former Soviet tank abandoned in Bermondsey was photographed by Scane in 2010 and remains in place 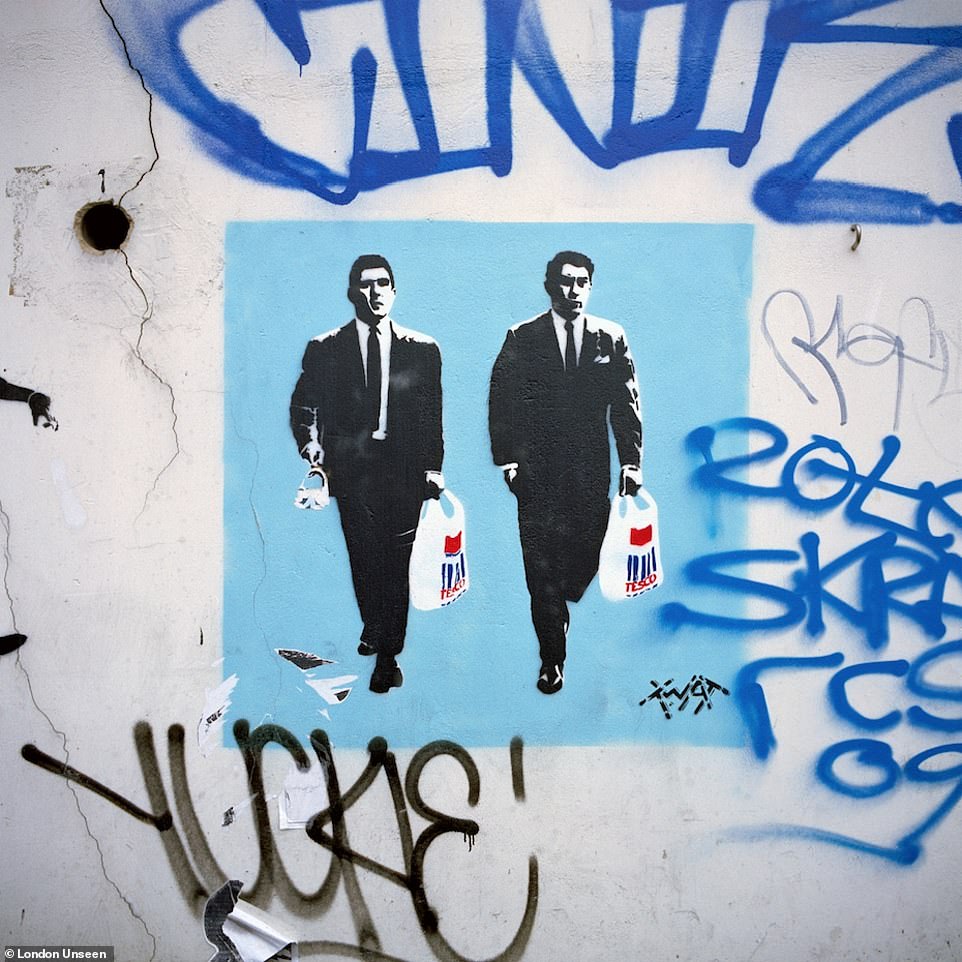 Local boys: Graffiti of the Kray twins carrying Tesco carrier bags, as captured by Scane on a Shoreditch street in 2010 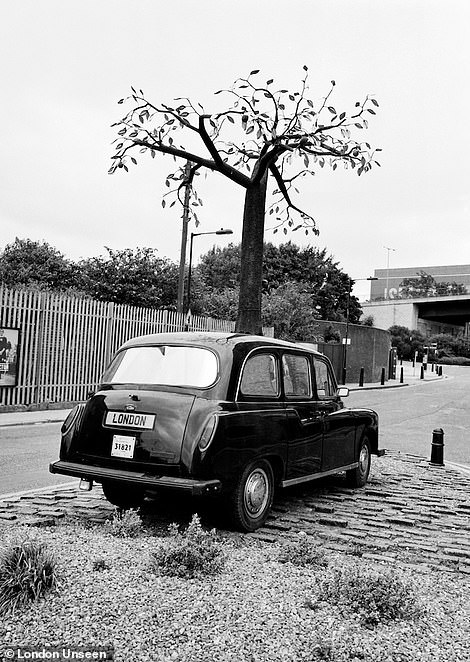 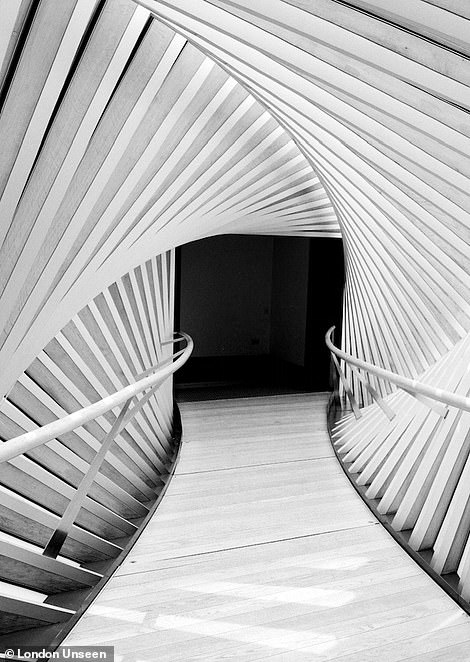 Beauty in black and white: A cab in Trinity Buoy Wharf in 2017 (left) and the London School of Ballet in 2011 (right) 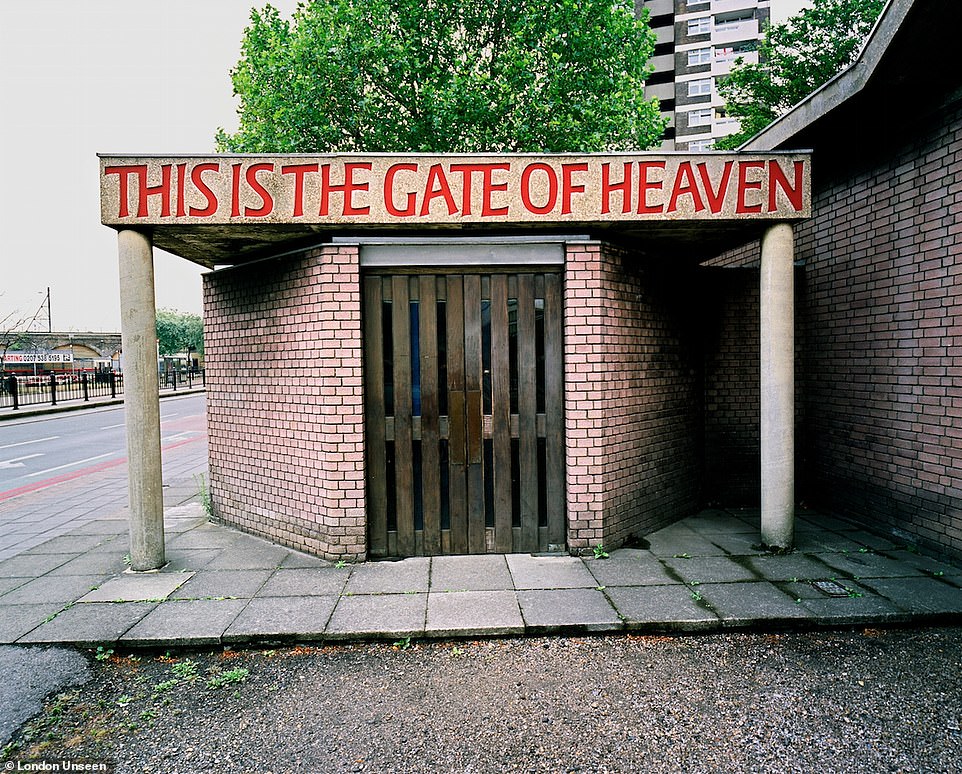 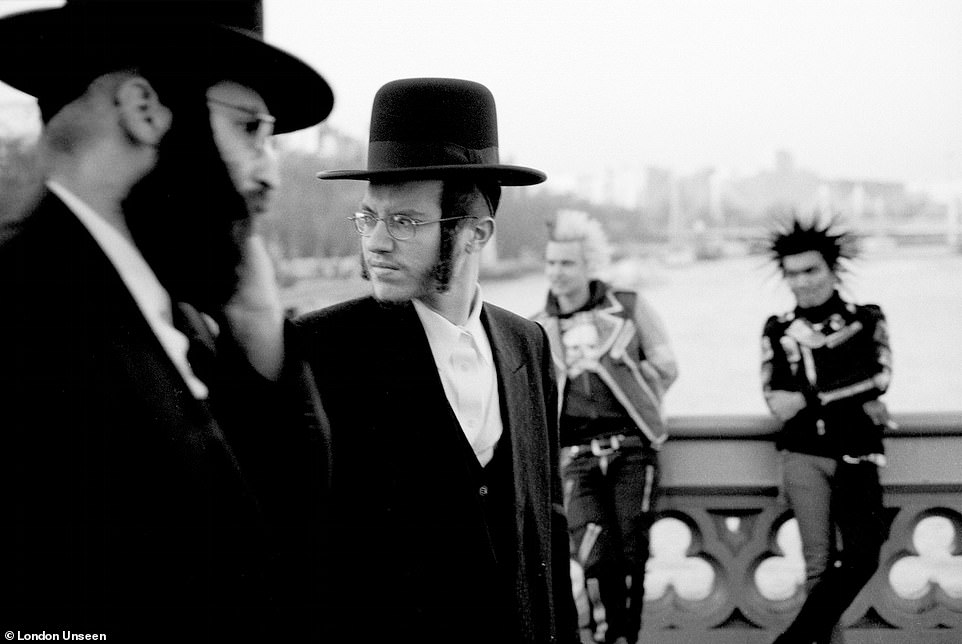 Living in London: Orthodox Jewish men pass a pair of punks as they cross Westminster Bridge in 2010 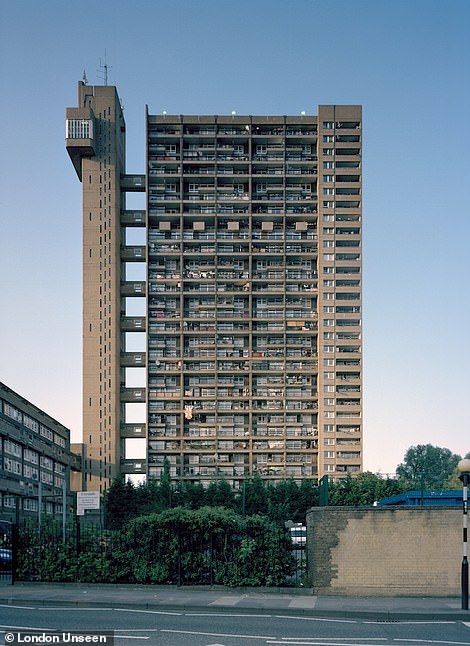 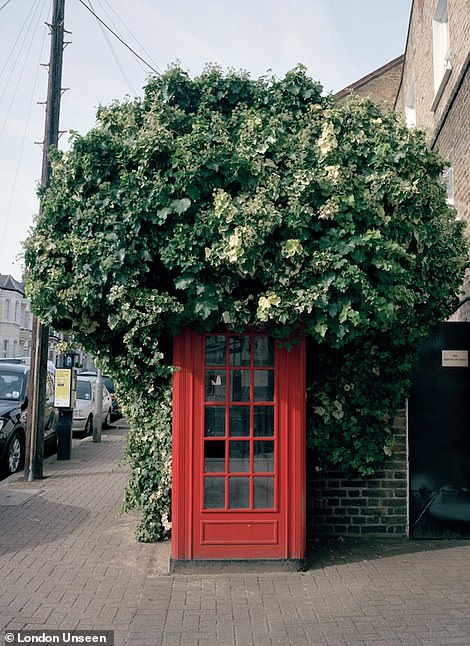 Towering above: Trellick Tower in Kensal Town, photographed in 2014. Right, a phone box in Clapham in 2011 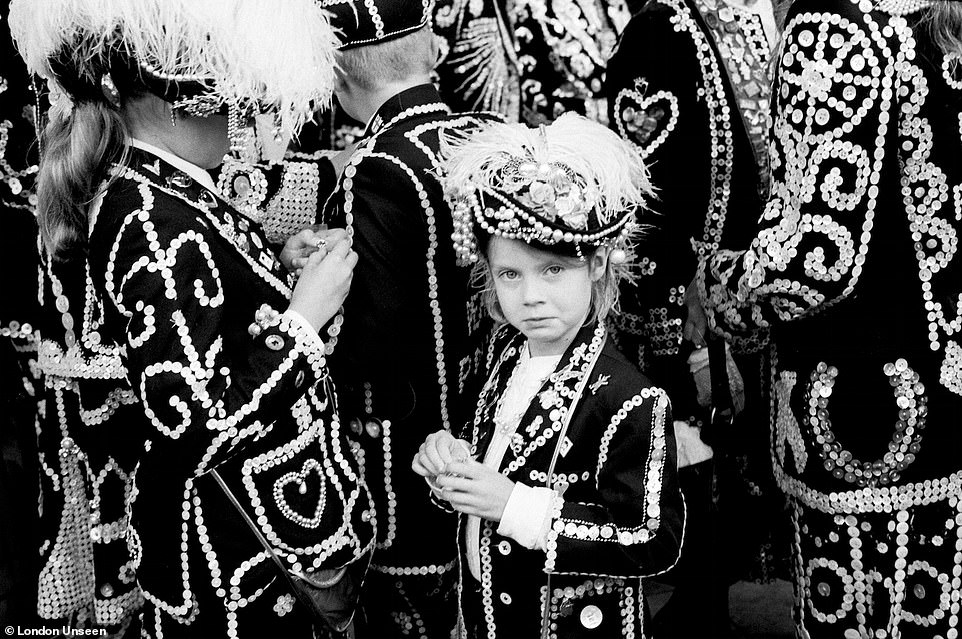 Shining bright: A child with the Pearly Kings and Queens, as photographed in St Martins-in-the-fields in 2009 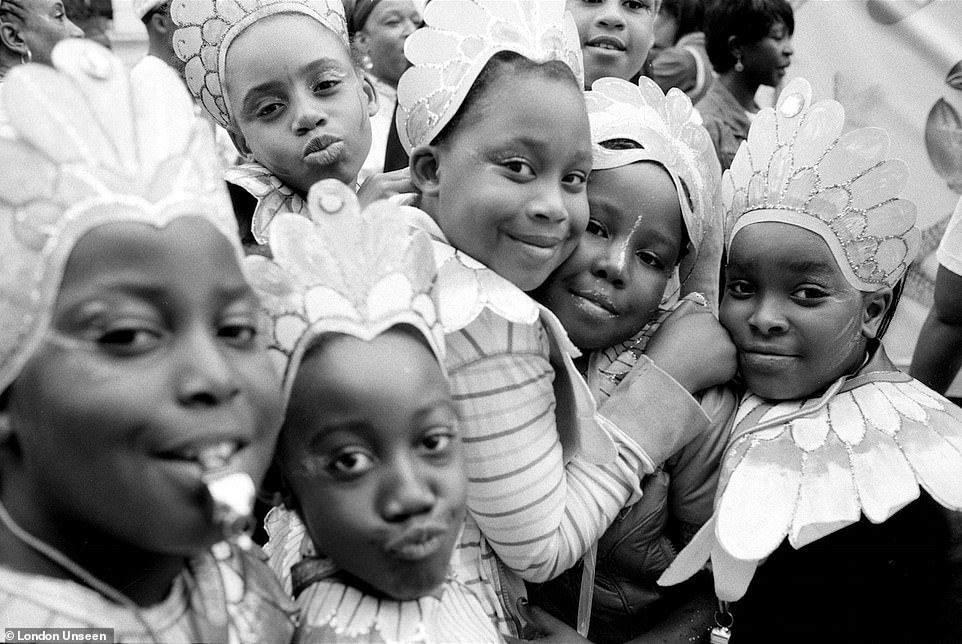 Festive feeling: A group of children pose for the camera in a joyful image captured at the Notting Hill Carnival in 2011