Big pharma company Pfizer is one of the biggest winners of the COVID-19 pandemic, with a recent report finding that its vaccine was the best selling pharmaceutical drug in the world in 2021 – nearly doubling the revenue figures of all products across the entire market.

A report published Tuesday by Fierce Pharma finds that the Pfizer vaccine, a joint project with the German company BioNTech that is officially branded under the name Comirnaty, made $36.8 billion worth of sales last year, topping the entire global drug market by a large margin.

Humira, an arthritis drug manufactured by AbbVie, comes in at a far second, bringing in $20.7 billion in sales last year. Moderna’s vaccine, branded under the title Spikevax, was the third largest pharmaceutical product, earning $17.7 billion in sales – half of its top competitor.

Covid vaccine manufacturers have been under criticism in recent months for prioritization of profits over protection, raking in billions of dollars on selling the drugs to large purchasers like the U.S. and western European nations while leaving others in the developing world behind.

Regulators in the U.S. and elsewhere have been under fire for repeated approval for booster shots – which create more revenue for Pfizer and Moderna – despite limited evidence that more shots are needed to slow the virus’s path. 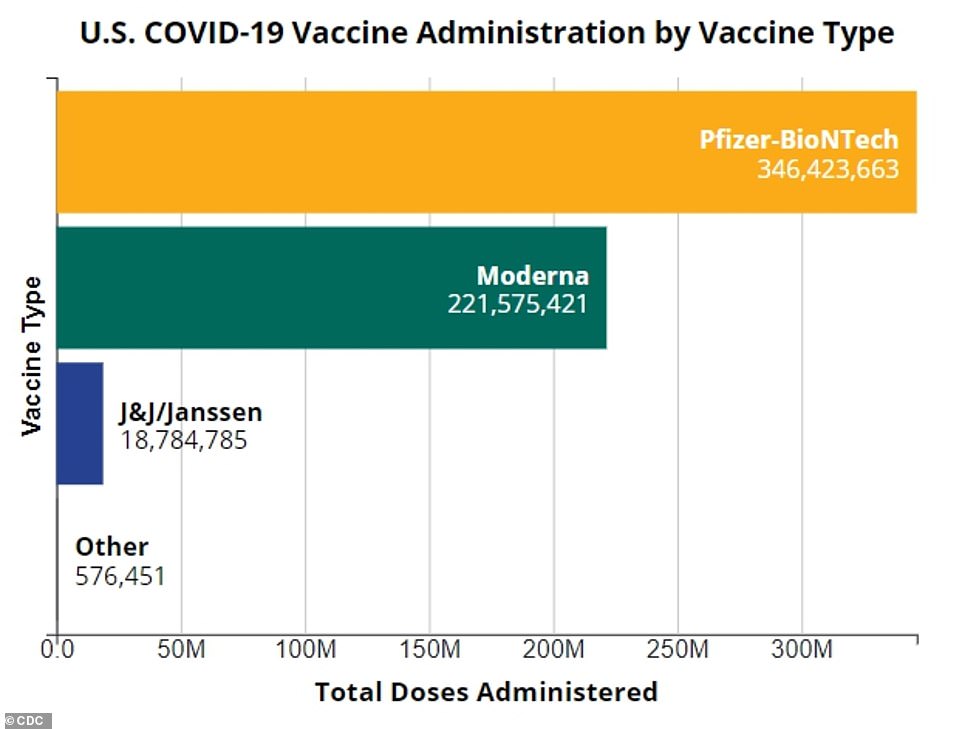 Pfizer’s vaccine is most popular in the U.S., just as it is in much of the rest of the world, having been administered 346 million times since it first became available in late 2020 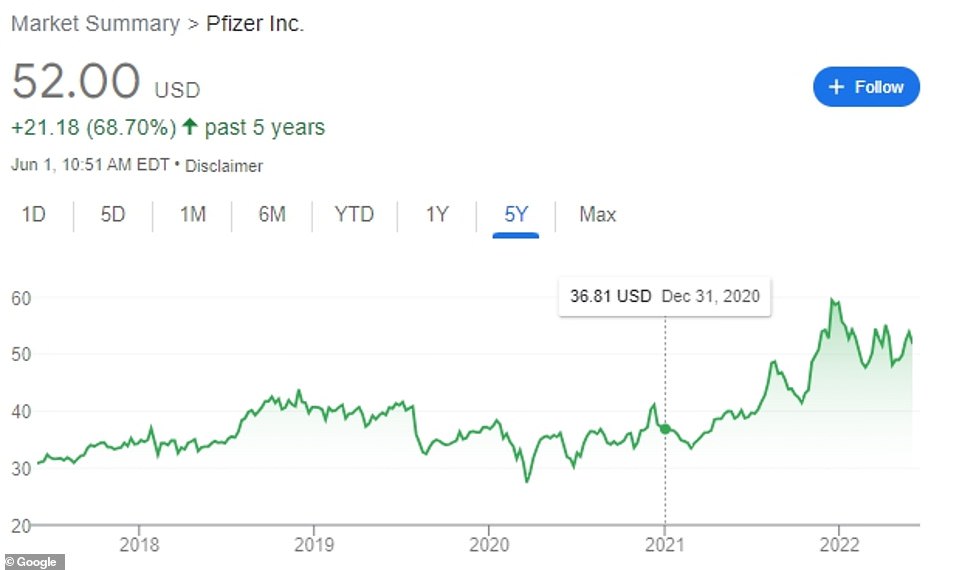 The United States has become one of Pfizer’s largest and most reliable customers during the COVID-19 pandemic.

The New York City-based company’s Covid shot is most frequently used in the U.S., according to data from the Centers for Disease Control and Prevention, having been administered well over 300 million times since it first became available in late-2020.

Pfizer’s vaccine has launched the firm, which was already one of biggest players in the lucrative pharmaceutical industry, to one of the most recognizable brands in the world, and proved to be a financial boon for executives and shareholders. 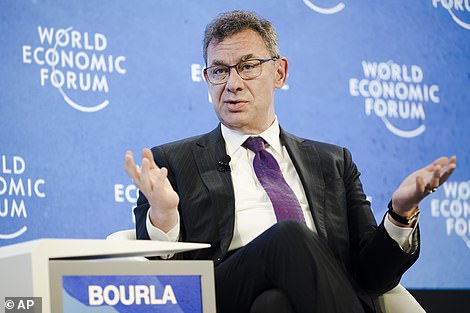 Pfizer CEO Albert Bourla (pictured) has been paid $45 million in compensation over the past two years, banking on the successful rollout of the COVID-19 vaccines

Albert Bourla, CEO of the firm, has been paid over $45 million in compensation over the past two years as well, according to multiple reports. His ‘golden parachute’, money he will be paid out should he be forced from the company if it is acquired, is believed to be upwards of $100 million as well.

When asked for comment, a Pfizer spokesperson explained the company’s financial arrangement with BioNTech.

‘The Pfizer-BioNTech vaccine collaboration is a 50/50 gross profit split; development costs are shared equally. Pfizer and BioNTech each book revenues in the markets where each company controls commercialization,’ they said.

‘Pfizer books the vast majority of the global collaboration revenue, except for Germany and Turkey where we receive a profit share (50/50 gross split) from BioNTech. We do not participate in the China region.’

More purchases are likely on the way for the U.S. as well, with the Food and Drug Administration (FDA) and CDC approving the Pfizer booster shots for children aged five to 11 years old in mod-May, a move met with criticism from many health experts.

Dr Marty Makary, a public health expert at Johns Hopkins University, told DailyMail.com last month that the decision was the ‘the biggest slap in the face of science we’ve seen during the pandemic,’ and referred to the CDC advisory panel that approved the decision as a ‘kangaroo court.’

Bourla has been a proponent of more-and-more shots, though. He said earlier this year that all Americans will likely need vaccine doses every year for the long-term future, shots that would be purchased from his firm. 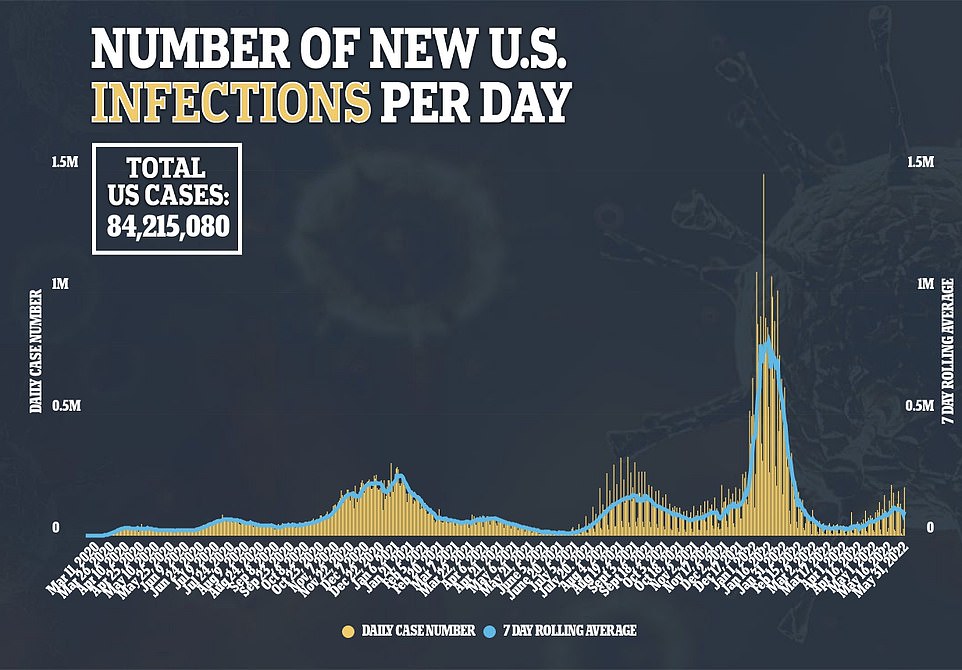 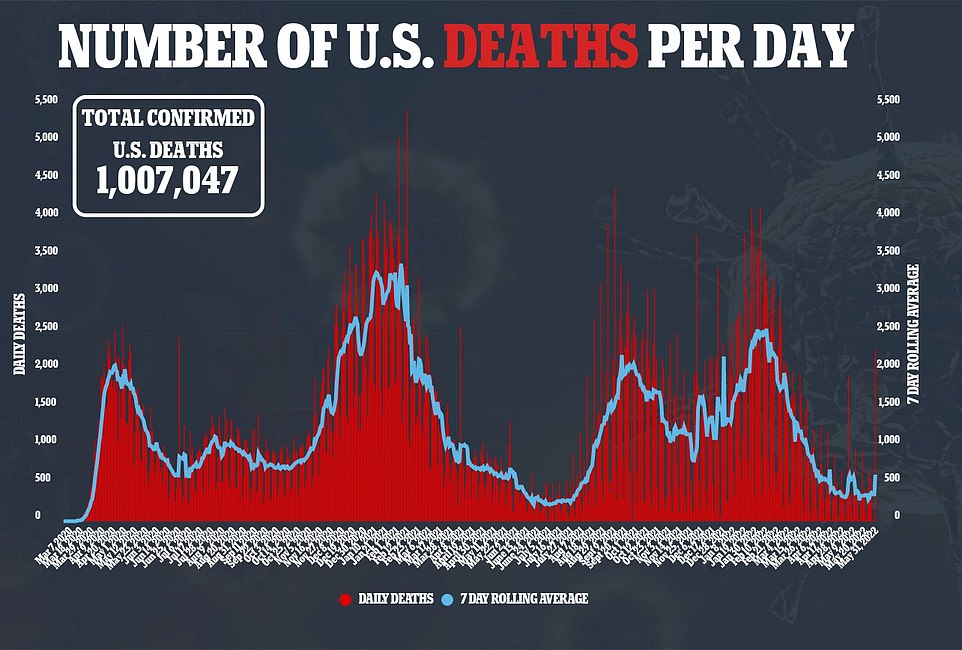 Pfizer is also applying to have its Covid vaccine approved for American children aged six months to five years old, a controversial proposal that would likely lead to the U.S. making another large purchase of the jabs.

Many have also criticized Pfizer’s business practices related to the jabs over the past year. While major nations like the U.S., UK and others in Western Europe have east access to the shots – some nations even sitting on large stockpiles – many in the developing world have been left behind.

In Africa, for example, only 23 percent of residents have received at least one shot of the vaccine, and 17 percent are fully vaccinated – figures dwarfed by their peers in the west.

‘At the height of the crisis, they sold these lifesaving tools to the highest bidder while people were left to die in the global south.

‘And they locked the technology behind a wall of intellectual property rules, refusing to share the recipes with the world.’ 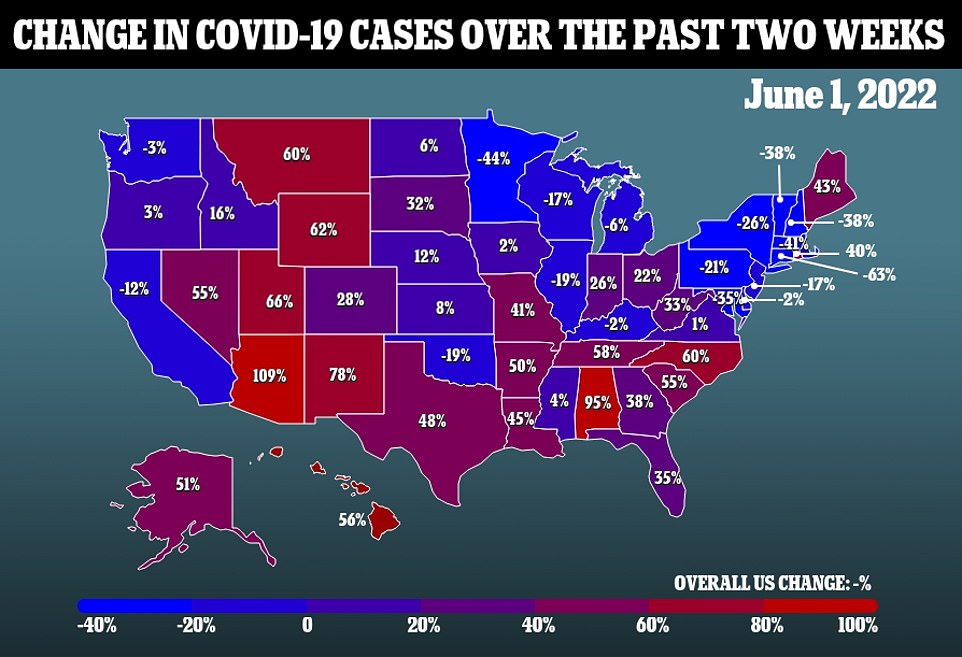 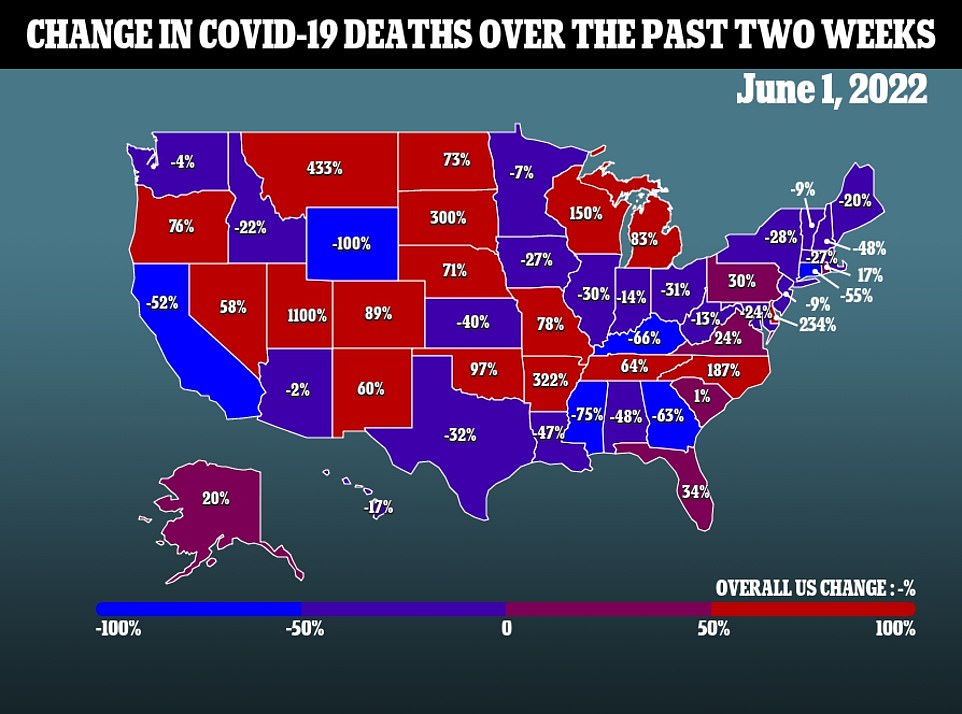 It is also the manufacturer of Paxlovid, a White House-touted Covid antiviral pill that is believed to be able to reduce hospitalizations and deaths caused by the virus 90 percent.

Interest in the vaccines, and the Covid pandemic overall, has waned among the public. A recent Gallup poll finds that a third of Americans are no longer worried about the pandemic, one of the lowest figures recorded yet.

Case figures are also increasing around the country without translating in hospitalizations and deaths as the same rates they were in previous periods of the pandemic.

According to most recent figures, the nation is averaging 99,748 Covid cases every day, an eight percent drop over the past week. Deaths have not occurred at the same levels, though, with America recording 611 per day.

The nation’s booster rollout famously fell flat, with demand for the additional shots being much lower than many officials expected. Now, the White House is having trouble acquiring funding for future pandemic initiatives, which could lead to the country no longer being able to acquire the jabs.