PFA Young Player of the Year shortlist is released, as Reece James rivals favourite Phil Foden alongside Arsenal’s starring pair, Conor Gallagher and Jacob Ramsey – so could it be a sibling double win?!

The PFA have unveiled their six-man shortlist for the men’s Young Player of the Year award, which includes early favourite in Manchester City’s star midfielder Phil Foden.

The shortlist is dominated by English players with Foden set to face competition for the award from international team-mates including Reece James from Chelsea as well as Arsenal pair Emile Smith Rowe and Bukayo Saka.

Completing the top six are two of the brightest newcomers of the season in Conor Gallagher, who starred on loan in Crystal Palace’s midfield from Chelsea, as well as Aston Villa’s rising starlet Jacob Ramsey. 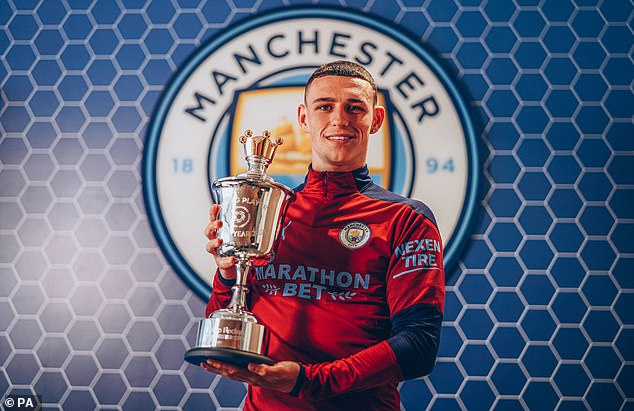 Foden though is expected to claim the award with the 22-year-old having played a starring role for City in their march towards winning the Premier League title back in May.

However, the nominations are an encouraging sign for English talent coming through in the top flight.

Smith Rowe and Saka have been key players to an improving Arsenal side under Mikel Arteta that narrowly missed out to rivals Tottenham Hotspur for a place inside the Premier League’s top four this term and look set to kick on in the future. 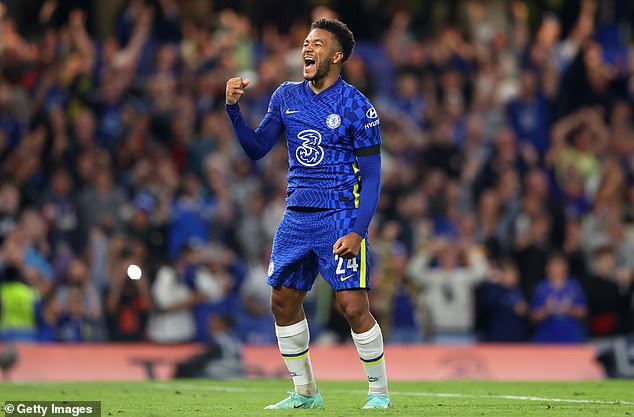 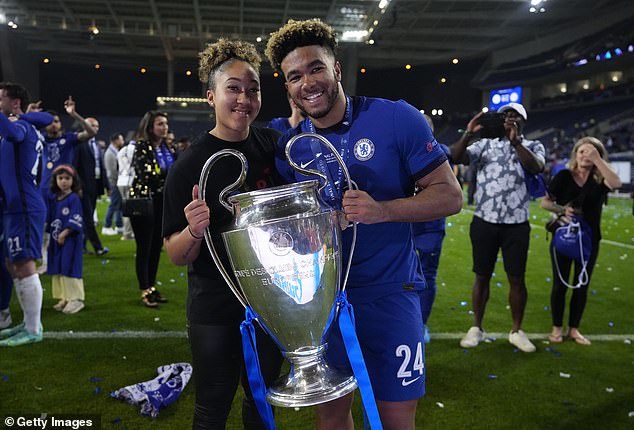 Ramsey has forced his way into the Aston Villa side under Steven Gerrard having only played a cameo role last term, while Gallagher’s fine form at Selhurst Park has led to his first England call-up and subsequent three caps.

Meanwhile, James has also enjoyed another solid season in top flight at right-back in the Chelsea backline – and he could be part of a family double this season.

James’s younger sister Lauren, who also plays for Chelsea, is up for the women’s equivalent award although her inclusion has sparked debate over how players have voted given she has featured for just 107 minutes this season.

Despite Foden’s Premier League success, it is unlikely to prove a factor into how the votes, made by fellow professional players, will swing with polling having closed long before the end of the season.

Although voting now has modern methods that include nominating players online or via an app, the archaic early closure of the polls comes despite the awards night not taking place until June 9, which will be run as a virtual event. 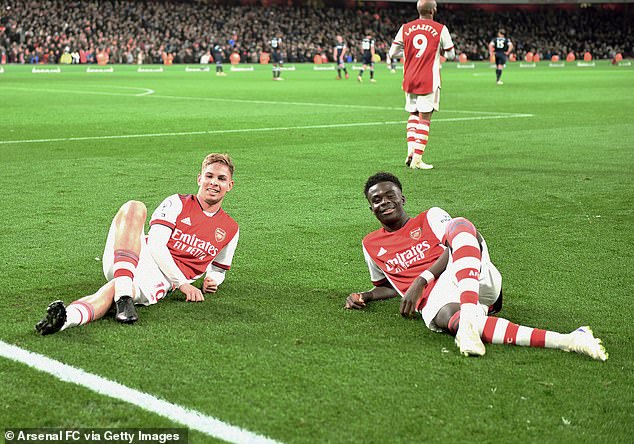 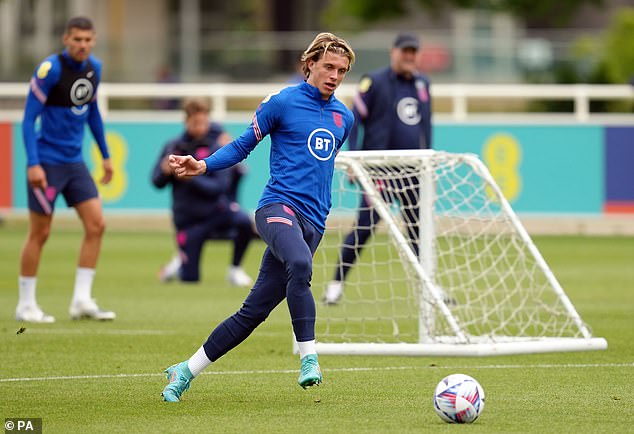 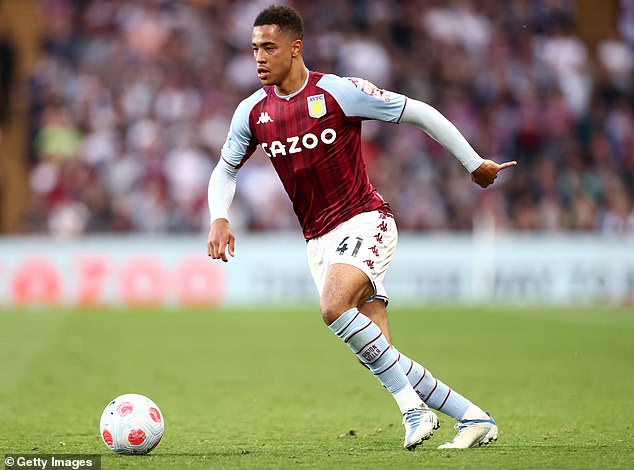 Meanwhile, Jacob Ramsey has made big strides to become a regular for Aston Villa this term

The PFA say that the poll closed early due to the logistical challenges of conducting interviews with the winners, although given no-one will be in attendance at the event, some have questioned whether that should have been a priority.

Foden is looking to win the award for a second straight season having also won it last term, a feat last achieved by Dele Alli at Tottenham in 2017.

Should Foden win again he will join Dele in being one of only five players to have won the award in consecutive seasons following Ryan Giggs in 1993, Robbie Fowler in 1996 and Wayne Rooney a decade later.

The 22-year-old is also hoping to record a young player double for the second season running having also already been named the Premier League’s young player of the year.