‘It is with deep sadness that we confirm that following a brave battle with Alzheimer’s disease Peter Reith died peacefully on the afternoon of 8 November 2022, his family said in a tweet on Tuesday evening.

He was the Liberal party’s deputy leader from 1990 to 1993 and served as a minister in the Howard government, having the portfolios of industrial relations, small business, employment and workplace relations and finally defence.

After leaving politics Mr Reith served as a company director and political commentator.

Peter Reith was a Liberal minister at the heart of two of the most controversial events of the Howard era – the battle for the waterfront and children overboard.

Reith was one of John Howard’s hard men, who thrived on the heat of battle and harboured leadership ambitions which were never fulfilled, though he did become deputy Liberal leader in opposition.

Howard said he was a loyal but blunt friend.

Paul Keating called him a Toltoy – “You knock ’em down and they bounce back up.”

According to Peter Costello’s memoirs, Reith emerged from one bruising internal battle saying “I was born to plot.”

Peter Keaston Reith, who died on Tuesday aged 72 after a battle with Alzheimer’s disease, was born on July 15 1950. He took law and economics degrees from Monash University and worked as a solicitor on Phillip Island. 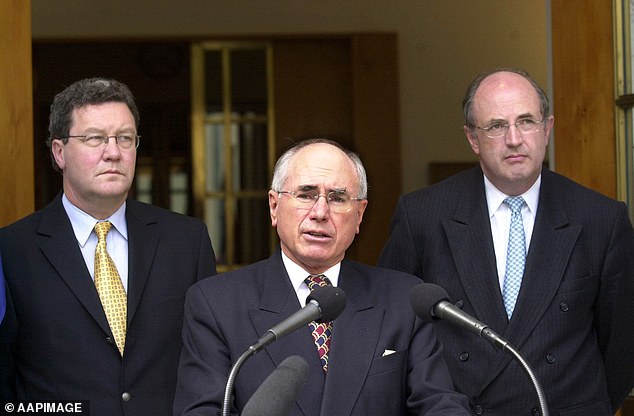 He was soon deeply involved in the community. He helped establish an independent school and a penguin research facility on the island and became president of its shire council.

In 1971 he married Julie Treganowan. They had four sons.

Reith had the strangest of introductions to federal parliament.

In December 1982 he held, against the odds, the seat of Flinders for the Liberals in a by-election. This was the final blow to Bill Hayden’s Labor leadership and helped pave the way for Bob Hawke to take over.

But Reith, uniquely, was never sworn in. A general election was called before he could take his seat and he didn’t survive the swing to Labor.

However he regained the seat in 1984.

Reith held, from 1987, a variety of shadow portfolios. He came to particular notice when his aggressive campaigning destroyed the government-backed constitutional referendum in 1988.

After Andrew Peacock lost the 1990 election Reith stood for the leadership, but was heavily beaten by John Hewson. 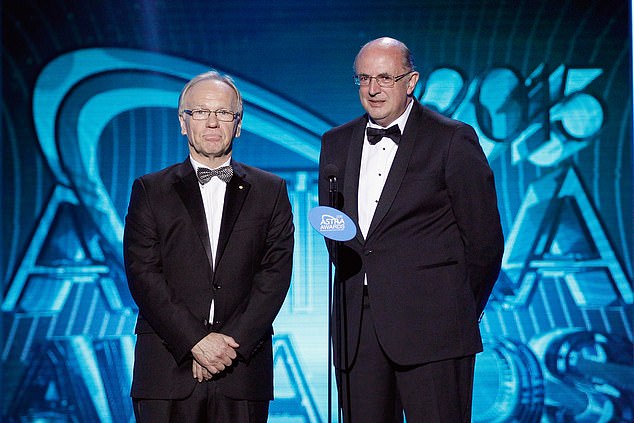 Peter Beattie and Peter Reith present on stage during the 2015 ASTRA Awards at The Star on March 12, 2015 in Sydney, Australia

He became deputy Liberal leader and shadow treasurer, which meant he did a lot of the detailed work on Hewson’s ultimately doomed Fightback!

This was as high as he got in the party structure. But he held two major portfolios, Workplace Relations and Defence, after Howard finally led the Liberals back to government in 1996.

Reith had already overseen major changes to industrial law, after proving an able negotiator with the Australian Democrats in the Senate, when he backed Patrick Corporation’s 1998 challenge to the powerful Maritime Union of Australia.

It involved a secret attempt to train a scab labor force in Dubai, lock-outs and pickets, heavies in balaclavas with snarling dogs, dubious financial manoeuvres and legal challenges all the way to the High Court.

In the end Patrick and the government won major changes to work practices that made Australian stevedoring much more competitive internationally, but failed to break the MUA’s stranglehold on waterfront coverage.

Howard said in his memoirs that Reith deserved immense praise. 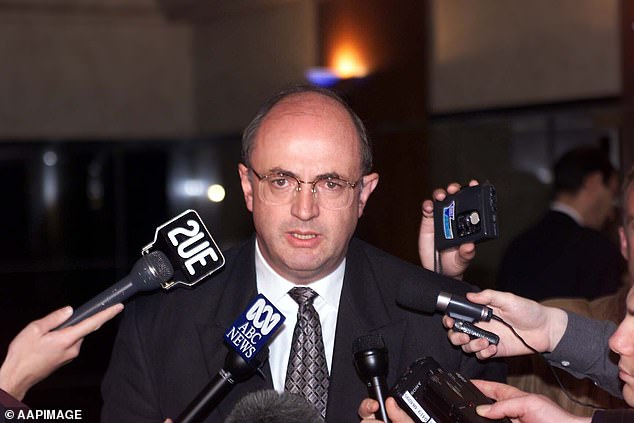 “He never lost his cool. He endured constant ridicule and criticism from many sections of the press. He and his family received threats of physical violence and needed a very strong AFP protection detail for months.

“He maintained his sense of direction even when there were setbacks…Some of his senior colleagues went a little quiet when the going got tough.”

In 2000 Reith was investigated over the use of his phone card, which had incurred charges totalling $50,000. He admitted about $1000 worth of calls were because one of his sons had access to the phone’s PIN.

Reith, as Defence Minister, was heavily involved in he Children Overboard issue, which was widely seen as a cynical government ploy to demonise asylum seekers on the eve of the 2001 election.

Reith, with Howard and Immigration Minister Philip Ruddock, set off a furore by saying – on navy advice – that children had been thrown off a leaky boat, apparently to force HMAS Adelaide to take them on board.

It wasn’t true, as some in the navy quickly realised and reported. But the government, and particularly Reith, made no attempt to correct the record until after the election a month later. 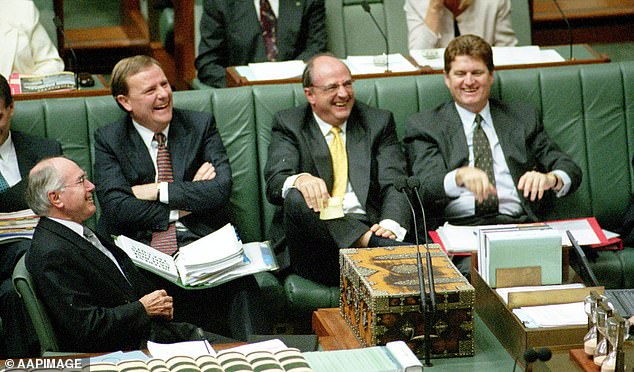 Reith was one of John Howard’s hard men, who thrived on the heat of battle and harboured leadership ambitions which were never fulfilled, though he did become deputy Liberal leader in opposition

A furious political argument followed over who said what to whom and when.

Reith retired from politics at the 2001 election.

Between 2003 and 2009 he held one of the great sinecures, a London-based director of the European Bank for Reconstruction and Development. In a later article he described the bank as an unaccountable gravy train.

After his return to Australia Reith threw himself back into politics as a commentator and lobbyist.

He lost by one vote a challenge to Liberal federal president Alan Stockdale in 2010, with then Liberal leader

In 2017 he challenged Victorian state president Michael Kroger, but had to pull out of the race after suffering a mild stroke.